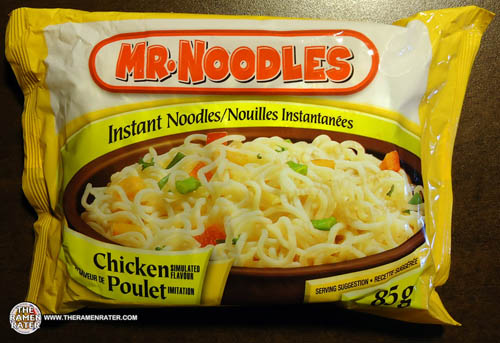 Here it is – number 800! Gonna hit that four digits sooner or later. Thanks go to Mark K. and Erika L. for getting these to me! I had to decide on an appropriate variety for today’s big 800, so I though Canadian chicken (simulated flavor) instant noodles was fascinating enough to do the trick! So, here we go! 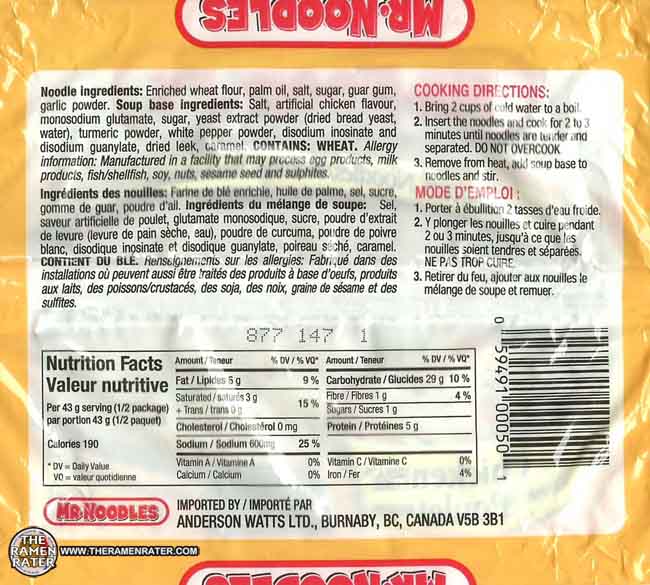 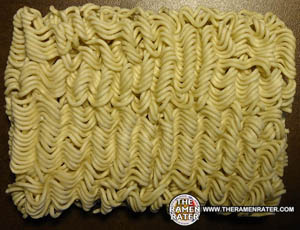 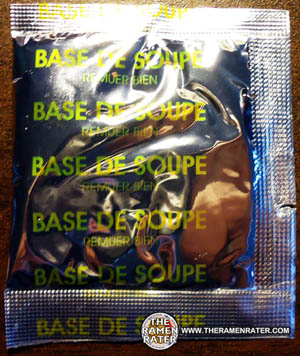 The single soup base packet. 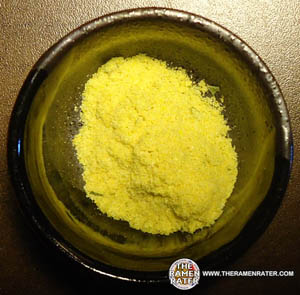 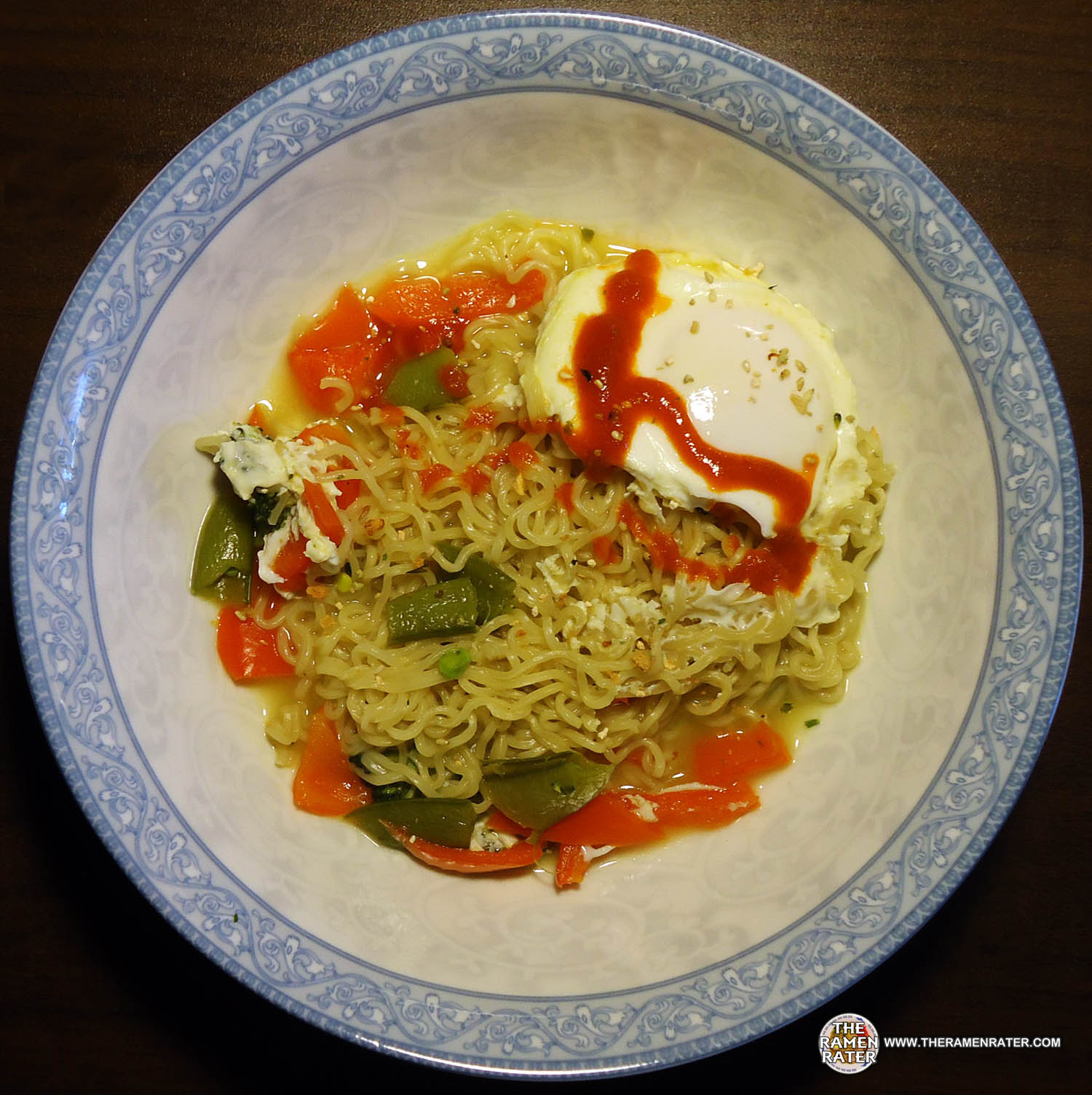 Finished (click image to enlarge). Added veggies, an egg, some Huy Fong Sriracha chili sauce and some Ajishima Kimchi furikake. Well, the noodles weren’t too bad this time – not all funky. The broth was better too – had a better taste to it. Then again, this is chicken flavor – hard one to make unpalatable! I honestly found this to be the best Mr. Noodles I’ve tried thus far! 3.0 out of 5.0 stars! UPC bar code 059491000501 .

<iframe width=”420″ height=”315″ src=”http://www.youtube.com/embed/AxBE0v326UU” frameborder=”0″ allowfullscreen>Today one of my favorite actors died. Ernest Borgnine was alwaysd yelling or screaming at someone at some point or another. Here’s an awesome scene he was in in convoy.