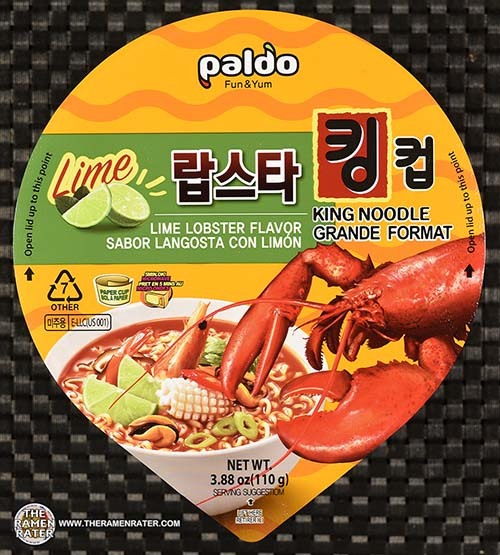 What do we have here? The second of two big bowls from Paldo! I’m in the mood for sampling spicy today- it’s cold outside. It’s snowing. Weatherman says we’re looking at 5 more inches of snow and gusty winds. It’s cold in here. Time to cook! ...see full post 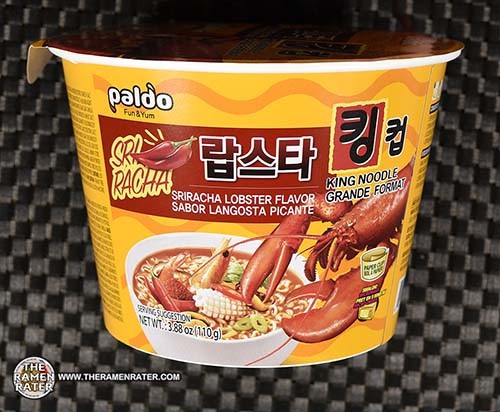 Sriracha is a place I’ve been to in Thailand. It was very hot and the sky was a deep azure blue. Telephone poles were packed with wires – you’d have to see it. Looking out my window right now it’s cold, windy, and the forecast is calling for a week of snow here, just north of Seattle. I miss Thailand. ...see full post 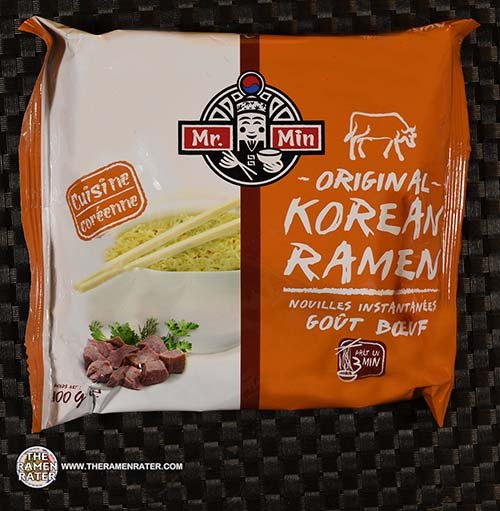 Okay so yes – these are mad ein South Korea. They’re made for the French market though. I recently reviewed the spicy flavor variety and made this one in the past and shared with daughter Miriam and really liked it as well. Let’s crack it open and give it a go! ...see full post 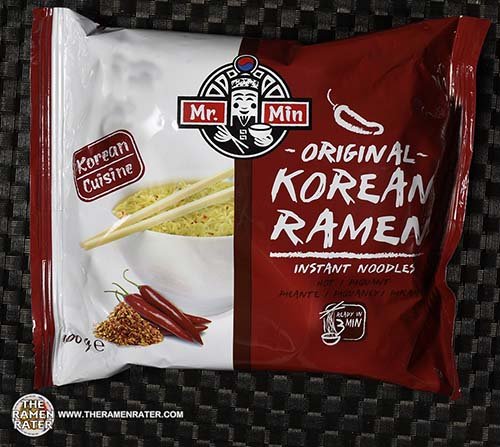 Mr Min is a range made in South Korea by Paldo, however it’s for sale on the French market! Let’s give ’em a spin! ...see full post 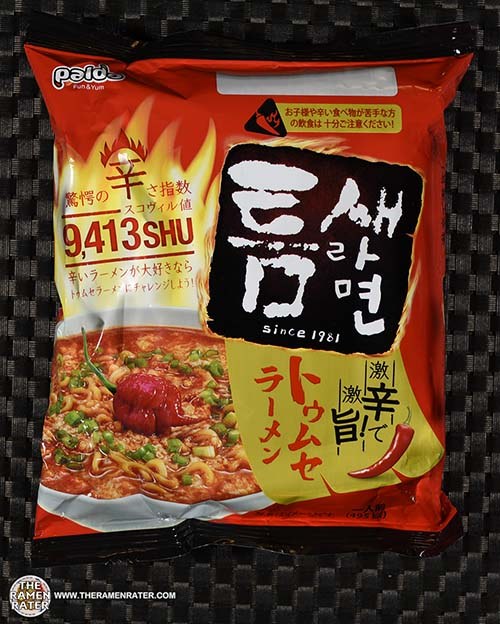 Okay so recently I reviewed and mukbang-ified the Paldo Teumsae version that was sold in South Korea. This time around it’s the same SHU on the package but most certainly for Japan. Let’s see how i rates! ...see full post 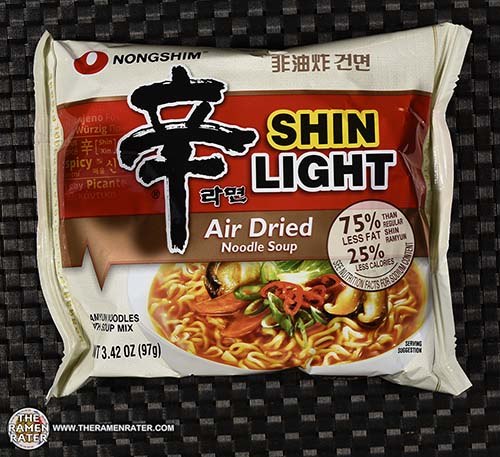 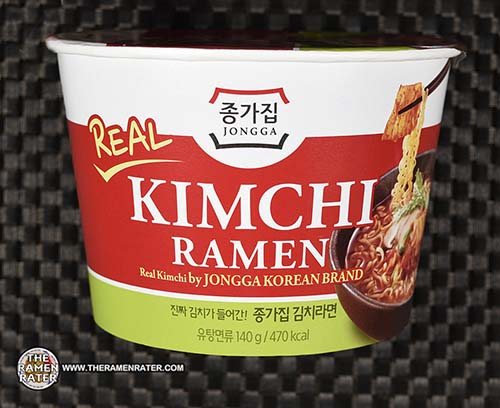 I reviewed the pack version awhile back and been sitting on this bowl version. Actually I saw the cup version at Boo Han Market in Edmonds, Washington a few minutes ago right before we got our Christmas tree at Country Farms. Anyways, This one sounds like a good idea today. Let’s give it a try. ...see full post 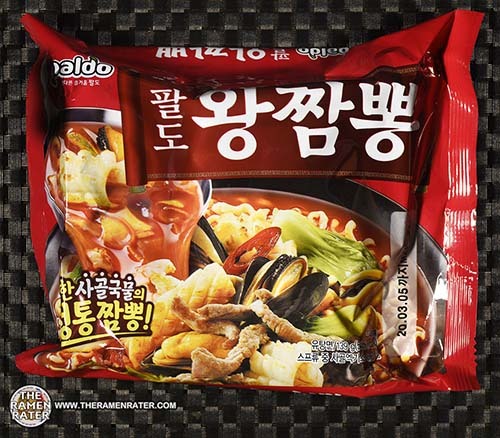 Okay so this is the local South Korean version of this variety. I’ve had it before as an export. Let’s see if it’s any different! ...see full post 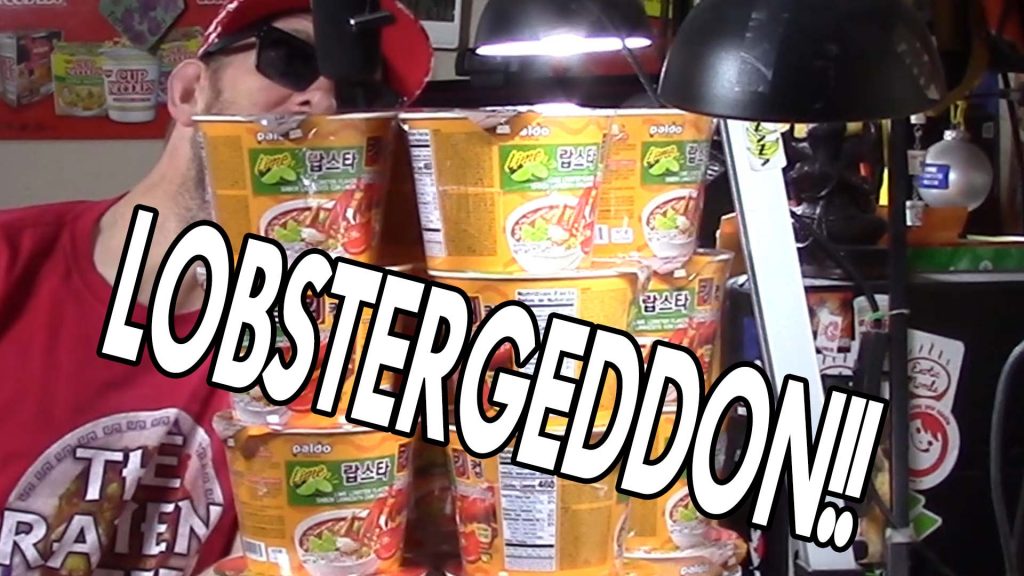 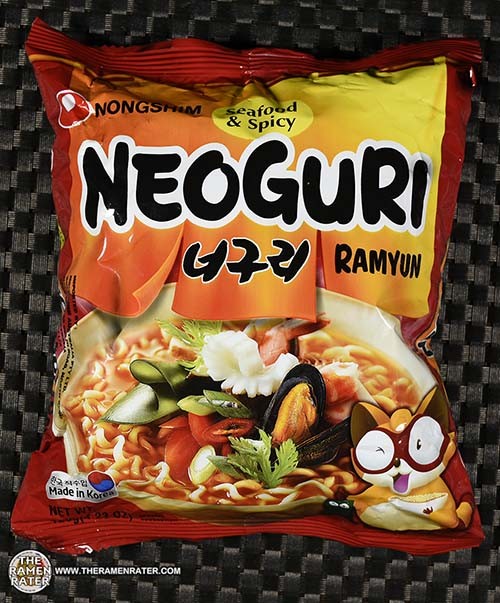 So you might be wondering – you haven’t reviewed this popular South Korean variety before? Well, yes and no. I’ve had it quite a few times – South Korean versions as well as ones manufactured in the United States. However this particular version is made for Europe and Oceania, so a different export version. I try to hit every version of everything- especially ones people have lots of access to. This one is generally a nice spicy seafood soup – let’s check it out. ...see full post