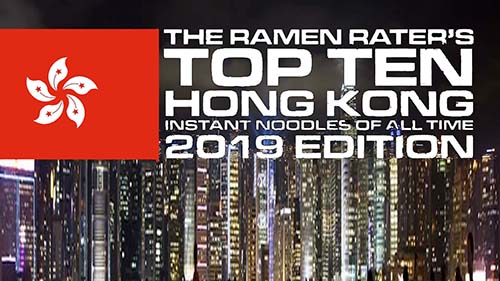 The second top ten list of 2019 is for Hong Kong. It’s been a while since the last one and so I thought it was due. This is current as of review #3058, and of all those the reviews, 158 of them are from Hong Kong. Some old and some new here, so let’s check it out! By the way – if you are interested in seeing any Hong Kong instant noodles reviewed that I haven’t thus far, please contact me if you’d like to send me some samples. Thanks! Alright – let’s get to The Ramen Rater’s Top Ten Hong Kong Instant Noodles Of All Time 2019 Edition!

Check out The Ramen Rater’s Top Ten Hong Kong Instant Noodles Of All Time 2019 Edition full video presentation where I do a rundown of everything! 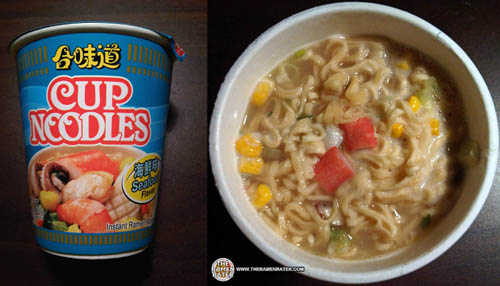 A cup full of great noodles and lots of seafood here. This is very popular over in Hong Kong and has a lot going for it, especially the sheer amount of seafood included within; crab stick is prevalent as well as other tasty bits. Original review 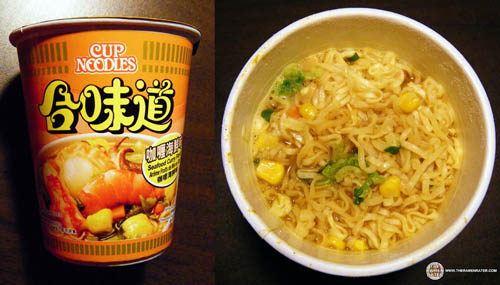 Curry is one of my favorite flavors and here, Nissin has augmented their Seafood Cup Noodles with – you guessed it: curry flavor! Ample noodles are complimented by a rich curry broth full of great flavor. Original review

Pretty easy to find along with many others in this range. This was my favorite chicken noodle for quite a while – nice chicken taste and great fried noodles come together in a good way. Very easily upgraded with some egg. Original review 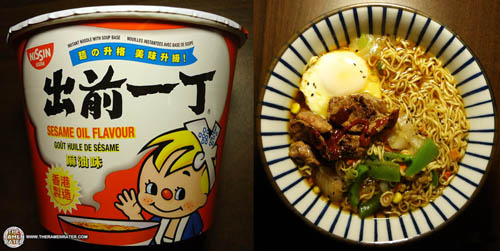 One big bowl of noodles! A big noodle block hydrates well and floats in ample broth with a nice sesame flavor. Lots of included garnish – one might say scads! The new version has little fishcake with the Demae Ramen kit on them – tasty and fun! Original review 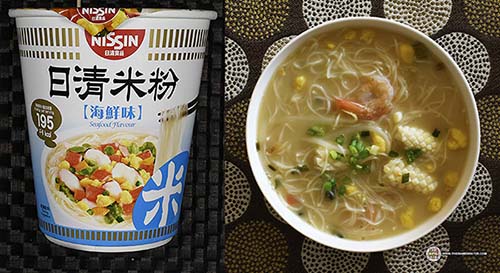 A nice little cup with some great features. The vermicelli comes out soft and light which I found very enjoyable. The broth is creamy and full of garnish – doesn’t make you feel gorged but very much satisfied. Original review 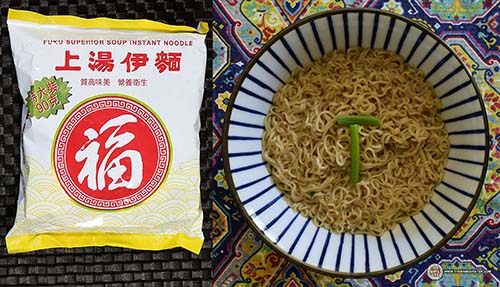 The Fuku brand has been a cultural phenom in Hong Kong for a very long time; pretty much every person from Hong Kong I’ve asked what variety they’ve liked has mentioned it. It’s now owned by Nissin, however it still exists. This one is the Thai version (it’s sold only in HK but made in Thailand now). I liked it – good to see classics endure. It’s a tasty noodle in a tasty broth. Original review

This was the #1 on this list last time I did it in 2015. A nice tasty soy sauce tonkotsu with a block of fried noodles. Good flavor and lots of noodles place it in the top five still. Original review 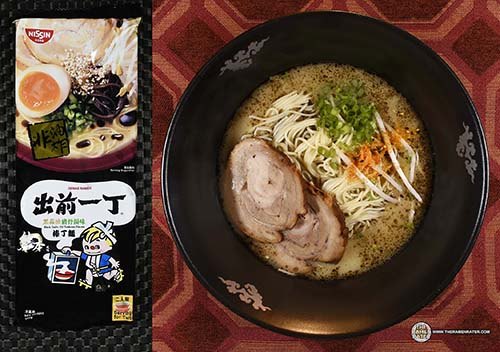 Hong Kong’s first appearance on the annual top ten (2017). First, these noodles are very good – nice chew and round gauge. Very impressed. Next, the broth is just perfection; a creamy pork tonkotsu broth, savory and rich, is enhanced by the addition of black garlic oil. Original review 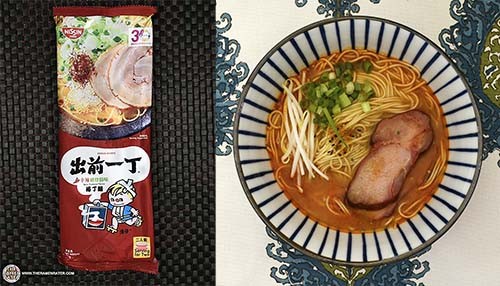 The noodles are thin and straight with a very nice chew. The broth is a melange of spicy and milky tonkotsu that had a deep and rich flavor. The heat isn’t so strong you’ll be running for the hills, but it’s respectable insofar as it is spicy but doesn’t overwhelm the underlying tonkotsu flavor. Original review 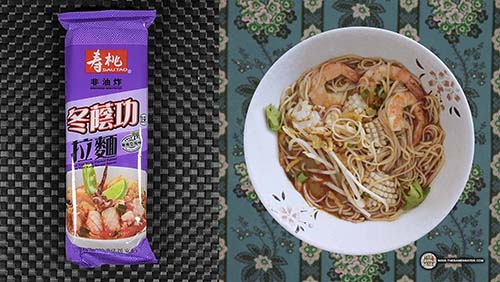 This one really surprised me; it’s the best tom yum noodle I’ve had. Ever. Yeah – and it’s from Hong Kong of all places – pretty darn far from Thailand! The pairing of straight noodles with an absolutely delicious tom yum broth really goes well. This stuff just wowed me – typing right now, I could go for some! Original review