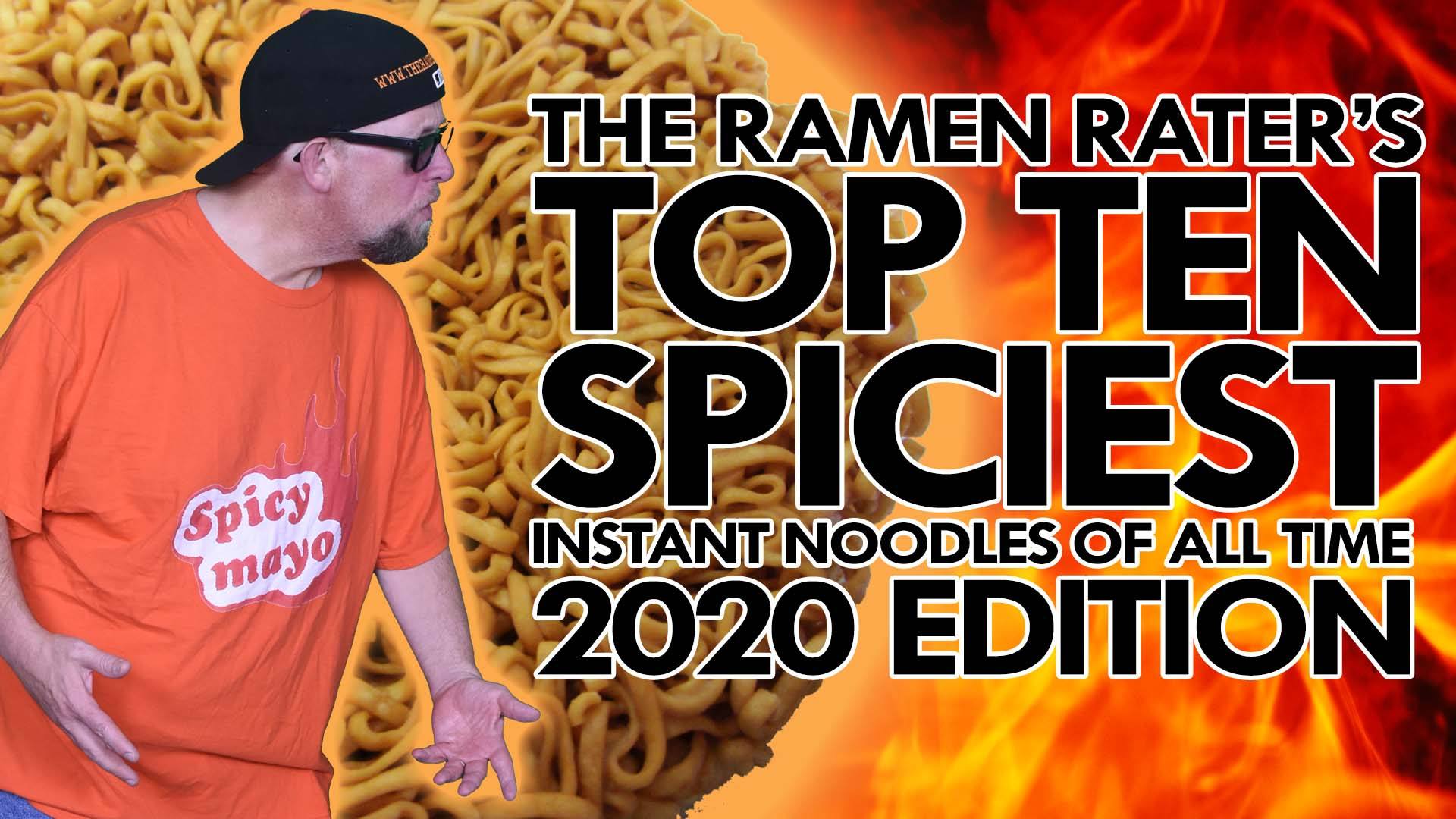 Usually, this is a summer list, coming out late July or early August. No more. Why? A couple of reasons – first, I’ve been busy. The whole diet and exercise thing has kind of taken over my life – which is good and a pain at the same time. I do a LOT of walking – often 15 miles in a day. This takes a lot of time and so there’s that. The other reason is that I’ve heard many ask why this list doesn’t come later in the year when it’s colder.

I figure we’ve had a handful of days already dipping below 32F (0C) and so that’s a good qualifier for being cold. It’s just been hard to find time mainly but no more. Here’s the list in all of it’s glory – with a new #1 and a lot of burning behind it! I want to note that the top couple in this list are really hot and if you’ve never tried spicy stuff, you might want to give some others a try first – they really messed me up! Don’t hurt yourself!

One other thing to note – this year I’ve got not only a link to the review of each one on the list but nine of them have mukbang videos linked as well. Anyways, here’s The Ramen Rater’s Top Ten Spiciest Instant Noodles Of All Time 2020 Edition! 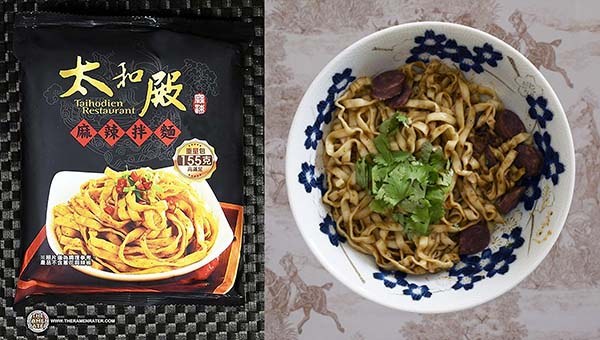 Taihodien is a popular restaurant in Taiwan and apparently, they don’t know when to quit when it comes to Sichuan peppercorn. I mean really – this is so full of ’em that it will numb up your brain and buzz you in to next week!  Original review 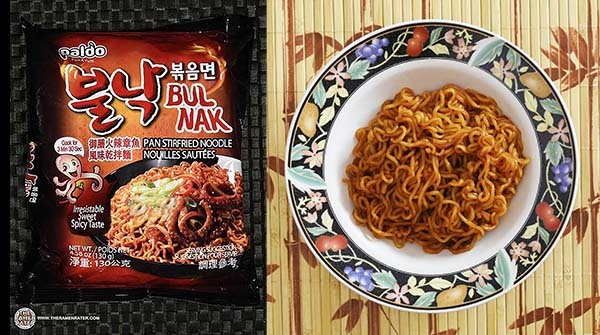 A spicy one to be sure and flavored with the sauce one would put on baby octopus! A twist on the spicy Korean chicken, this features thick chewy ramyun noodles and broth free form – sweet and spicy all the way. Mukbang – Original review

Another dry noodle from South Korea by Paldo. This doesn’t feature the curry flavor I would have expected; it’s kind of like it’s own rendition of curry which didn’t honestly make me really think of curry all that much. But it’s spicy – that’s definitely not in question. Mukbang – Original review

I’ve ben trying to get this one for a very long time and the folks at Paldo finally sent me some – thanks! This one was very tasty and very hot, although I remember the first time I tried it many years ago and it blew my head off. These days it’s not too hot to handle for me, but it’s still plenty hot. Mukbang – Original review 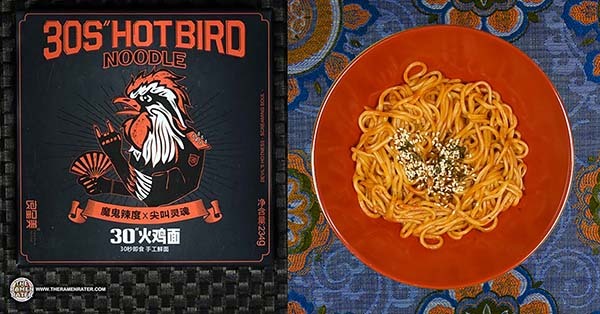 Thirty seconds to cook, featuring fresh noodles. This company is coming up with some really unique and delicious varieties which I thoroughly enjoy. This one is very reminiscent of another one on this list with a chicken. Mukbang – Original review

While not the spiciest in their lineup, I find this to be the real baseline for the heatwave instant noodles have experienced in the past few years. This is the origination of the Fire Noodle Challenge – and it’s popular. I can get this at the local store even – and that’s really saying something to it’s popularity. Mukbang – Original review 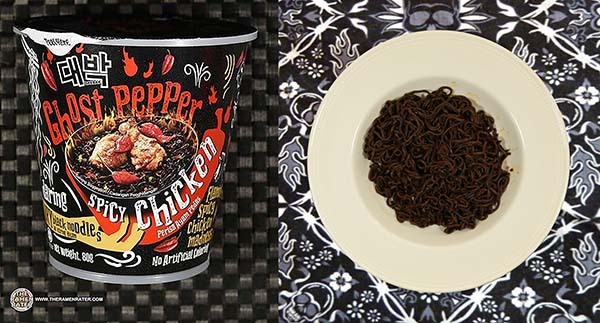 Not the first time Malaysia’s been on this list that’s for sure, but the spiciest offering by far. Black noodles – that’s all I’ve got to say. Ominous and lethal! Mukbang – Original review 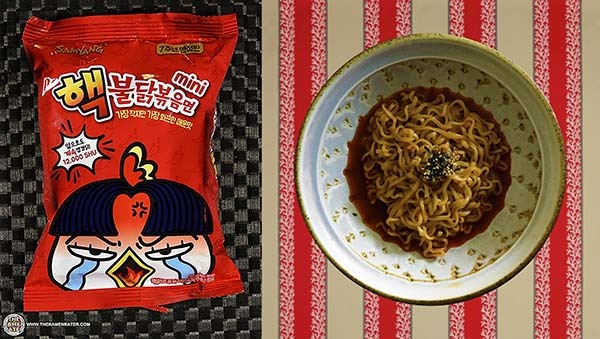 The absolutely hottest Samyang Buldak variety yet. In this video I have it wrong – this is almost 2.75x spicy. What I liked about it was that the noodle block was smaller, so doing a mukbang wasn’t such a gut-filling fiesta. Would like to see an extra challenging one though – 20,000 next time! Mukbang – Original review 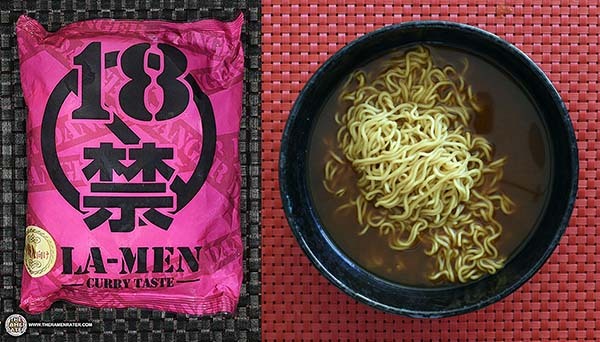 The only variety I’ve NOT been able to conquer. Fail. Twice. First off, I think these taste awful outside of the violent spiciness; like burnt plastic curry. What’s rough is that this calls for 700ml water which I believe is the top end of any instant I’ve had. Not only that, you’d think that would dilute to the point of almost bland but it most certainly does not. I managed 1/4 to a 1/3 each time of trying this. The sheer size of the bowl plays a psychological game with you. It’s mean. Mukbang – Original review 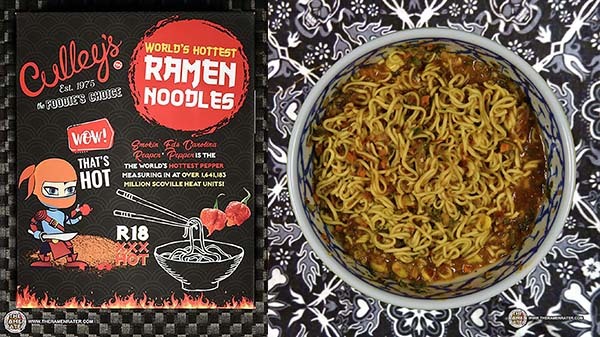 This was hard. The only reason I was able to finish it was because of the size. I think that’s why many people have conquered this one. There are some issues with the directions on this one and I think they could be changed without effecting flavor/heat level. Basically, cook the noodles, drain, add in boiling water and sachets and stir. This was conquering the worm for me. I pounded it and then it pounded me. Eight hours of capsaicin cramping – oh so bad. Felt like an alien was going to pierce its way out of my stomach – no joke. Plus I went through a phase where I was tingling all over, slightly numb, and kind of cold. I either went into or teetered on the edge of being in shock – endorphin land to be sure. Mukbang – Original Review

Okay so these are both violently hot, but there are a couple big differences that make them very hard for me to pit head to head. The 18 Prohibited is downright huge – it’s a big portion. The Culley’s is quite manageable where size is concerned. So, that raises a couple of questions.

Another gauge is the pepper used itself. The 18 Prohibited uses Bhut Jolokia and the Culley’s Carolina Reaper. One could simply search Wikipedia for SHU levels of each variety, but that doesn’t fly since the exact quantity of each would need to be taken into account; I could make a little meat pie with Carolina Reaper mash that has a very high SHU, but if I use an eyedrop worth or a half cup is what’s going to decide the heat really.

In the end, I went with the one that ended up having the most effect on me, and that was the Culley’s. I didn’t eat the whole 18 Prohibited, but I’m kind of guessing I would not have been able to keep all of that one down, and definitely couldn’t these days what with my diet and exercise regimen really changing how I can tolerate not only the sheer heat but such a straight carb slam like these.