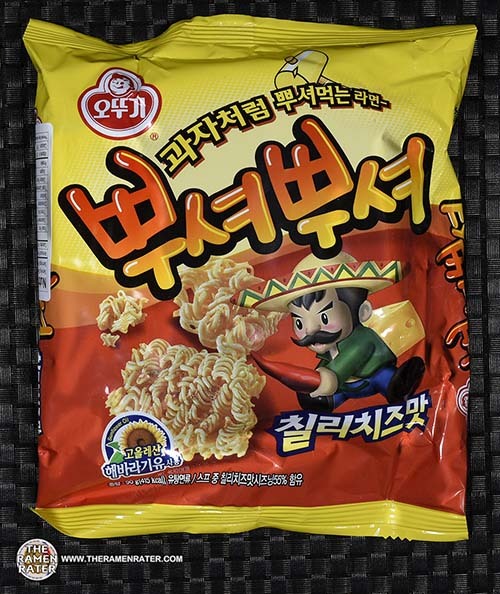 Last moth I was looking for a specific variety at a local Korean grocery called Boo Han Market in Edmonds, Washington. Much to my chagrin, they have changed their instant noodle section! It used to be way in the back and kind of lackluster. Now it’s right up front and they’ve got an even better selection than before. That’s where I found this interesting instant noodle snack.

First, chilli cheese crunchy instant noodles sounds pretty good – but coming from South Korea? Hey – why not. What I find actually quite odd is how our little Mexican friend above looks as though he has an angry look on his face while he wields the pepper issuing from his crotch. It reminds me of an album cover – well, I’ll just show you. 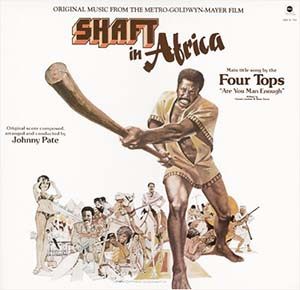 See what I mean? Shaft’s got his whacking stick at the ready. I tell you what though – this is a pretty badass album. In fact, I’ll see if I can find it on YouTube and slap it in at the bottom. Perhaps the movie – it’s a good movie too. Anyways, let’s check out this South Korean chilli cheese flavor instant noodle snack! 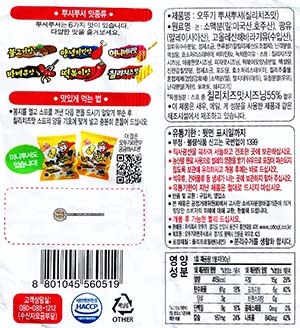 Here’s the back of the package (click to enlarge). Looks to be meat free from the sticker, but check for yourself. To prepare, set bag on table and smash a few times with your fist. Take out seasoning sachet and sprinkle into pack. Shake, shake, shake. Finally, open bag and enjoy like a bag of chips! 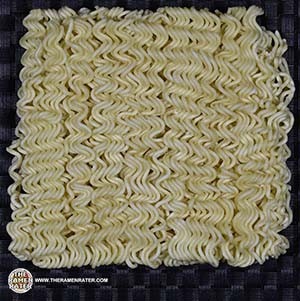 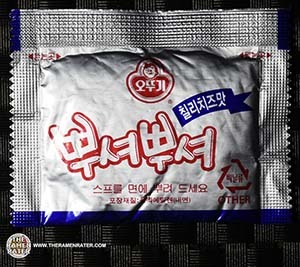 A sachet of seasoning. 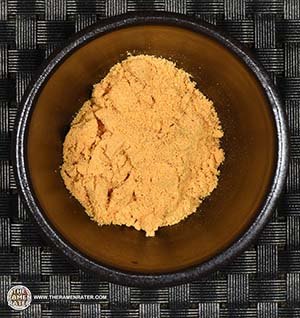 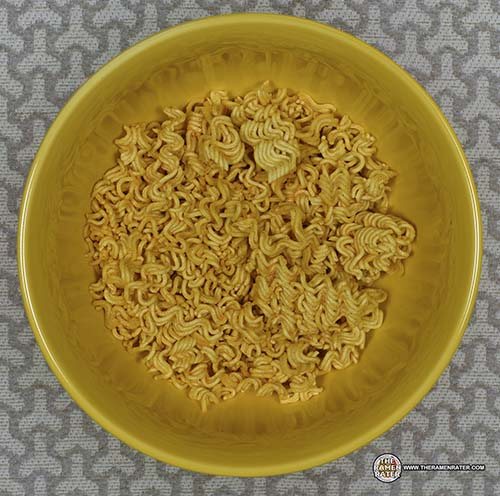 Finished (click to enlarge). The noodle chunks are nice and crunchy and very snackable. Indeed, they aren’t too hard that they’ll break your teeth by any means. The taste is a spicy chilli cheese – certainly that pepper he’s angrily wielding is a sign he means business. Pretty good stuff. For an instant noodle snack, I’ll give this one 4.25 out of 5.0 stars. EAN bar code 8801045560519.

…and here’s the soundtrack.