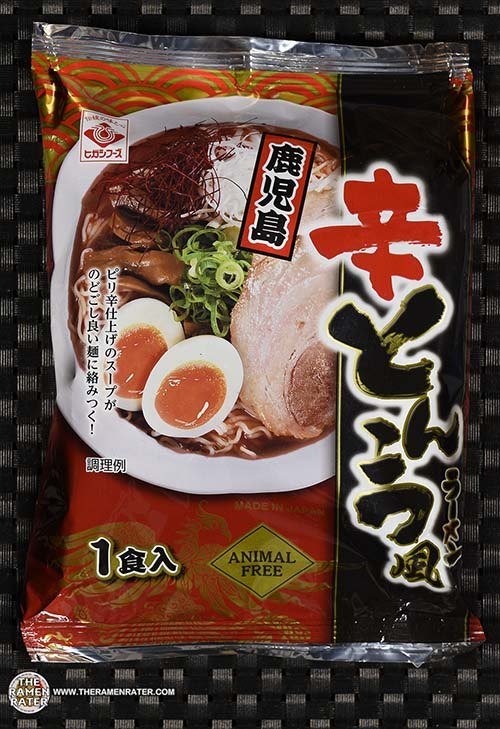 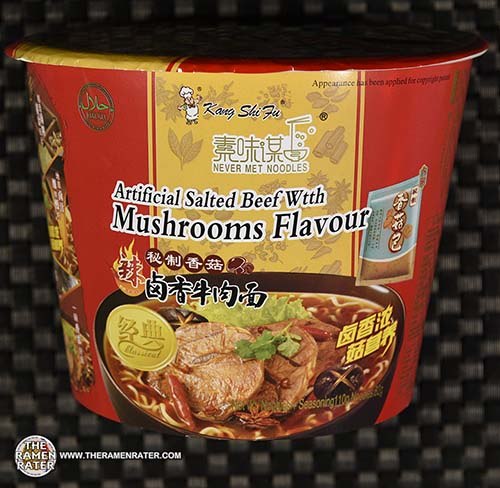 These are made in Hong Kong for the US market. I found a myriad of cup varieties at 99 Ranch Market recently. These also are complimented by a full line of pack versions, but I’ve reviewed most of those over time from varieties sent by a reader back east. ...see full post 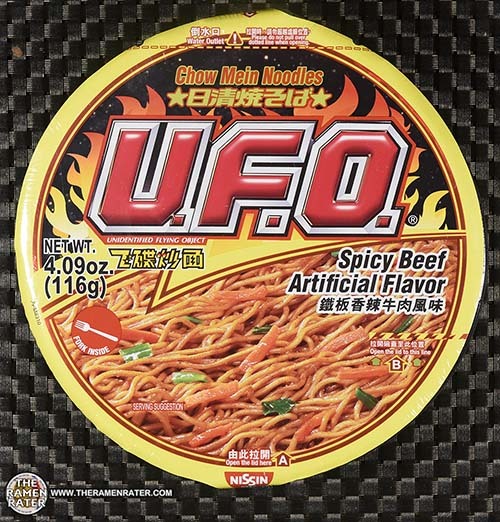 It’s like a parallel universe! Where am I?! WHO CAN EXPLAIN THIS??

Okay so what’s the problem? This is from Hong Kong. It says flavor not flavour. I don’t understand. ...see full post 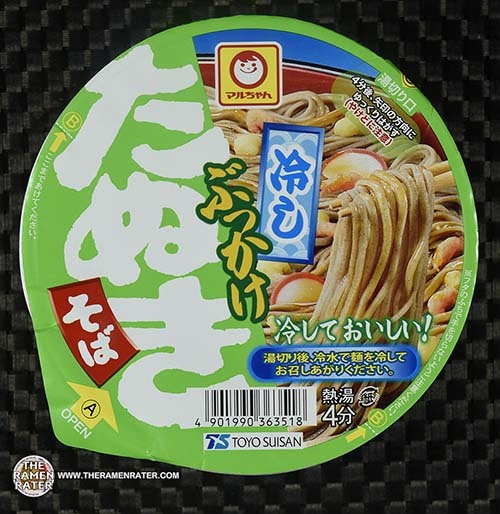 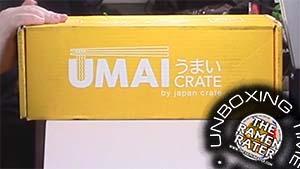 After a short hiatus, We have a new Umai Crate to unbox! To be honest, I really had a lot of fun opening the last one of these up. It’s been crazy lately – the day I did this video I did three other unboxing videos and there are 3 more packages coming in the next week or so.  Continue reading to get a coupon code and to see what’s in the box I just got in this last week! ...see full post 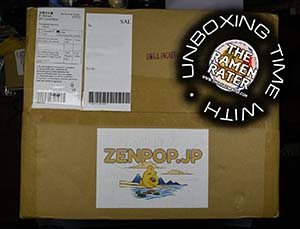 Today, we have another box that was received while I was off adventuring in Taiwan – this one’s from Zenpop, a Japanese purveyor of all things Japanese! ...see full post 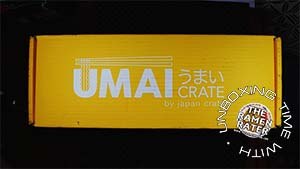 Another day, another box! Today it’s the Umai Crate from Japan Crate.

Well folks, it’s that time again. Since the last list, I’ve reviewed another 335 varieties – almost one a day This list reflects the ones I’ve reviewed in the last year as well as those reviewed before that – 1,365 varieties in all. It seems to get tougher each time – so many good ones! Here’s this year’s list – the best of the best. With that, I present to you The Ramen Rater’s top Ten Instant Noodles Of All Time 2014 Edition. ...see full post 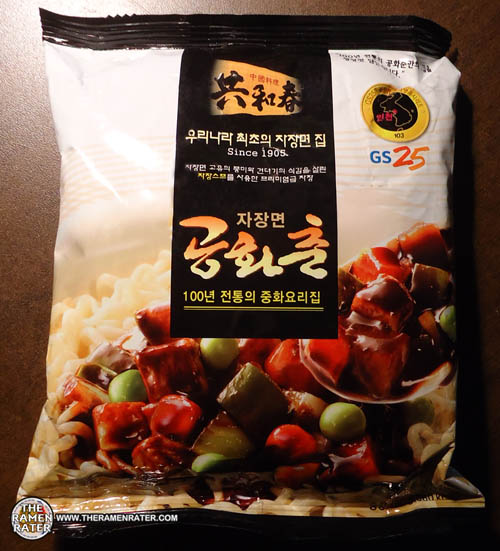 This was sent to me by Kristina W. of Arizona – thank you! Jjajangmyun is basically a noodle that is coated in a black bean sauce. Let’s check it out! ...see full post 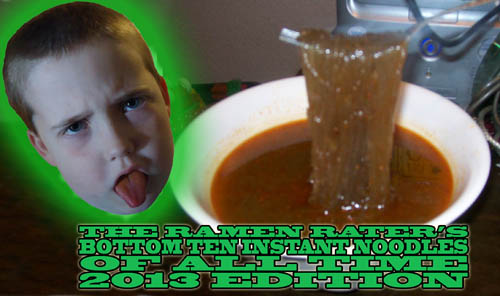 So after sampling so many varieties of instant noodles over the years, of course there have been some that I didn’t like. There also were some that are so memorable for how awful they were. After people asked what my least favorites were a few times, I thought I should just make a list of them. I should point out that these are on the list because I couldn’t stand them. I’m pretty sure they are all still in production, and the only reason they would be is that people somewhere find them enjoyable. So who knows – you might have a completely different opinion on these than me, but I found them to be absolutely the worst of the worst. With that, here’s The Bottom Ten Instant Noodles Of All Time, 2013 Edition. ...see full post