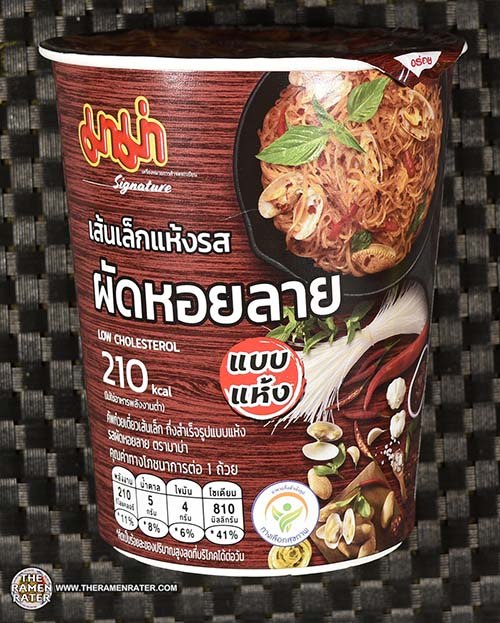 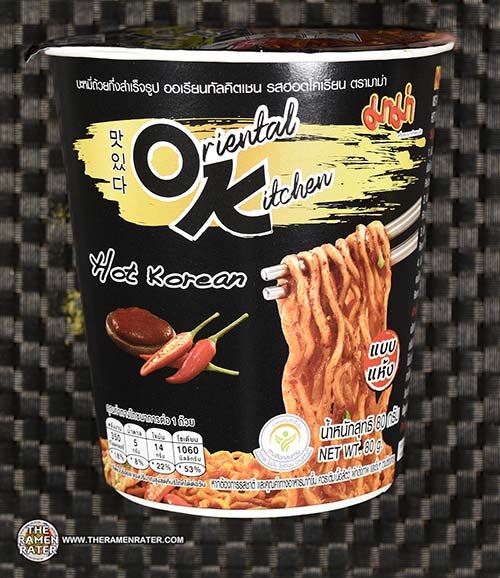 Here’s one MAMA of Thailand sent recently – thanks! I’ve tried the pack version of this before, but not the cup, so, ladies and gentlemen- this warrants a mukbang! You can find it at the bottom! Let the spiciness commence! ...see full post 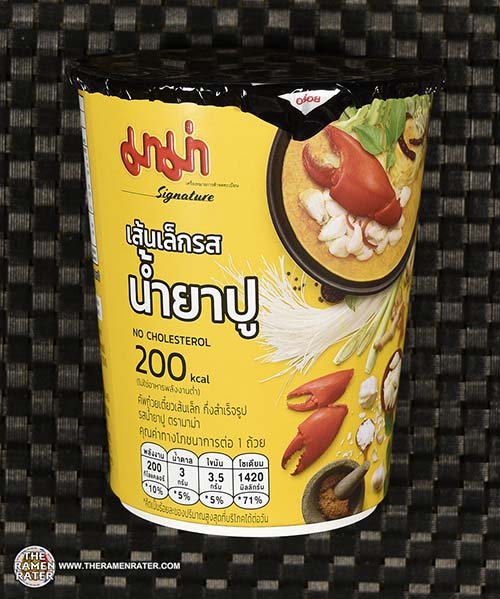 MAMA of Thailand recently sent a big box of noodles – thank you! Lots of neat new varieties to sample including this one. I like curry and crab so I think this will be pretty good. Let’s check it out! ...see full post 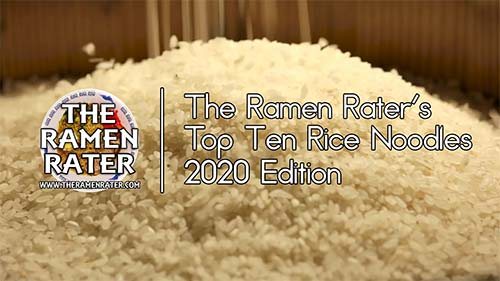 This yeah has just been rough – for everyone I know. After the hardest part of it for me – the passing of my mother – I took a week off from walking after doing 1,000,000 steps on my Fitbit in June and dove in  to working on top ten lists. I did four of them, all current as of review 3545. This list hasn’t been updated since 2017. I’ll be rolling out lists here and there for the next couple of months and maybe do this again a little ways down the road. Here’s The Ramen Rater’s Top Ten Instant Rice Noodles Of All Time 2020 Edition. ...see full post 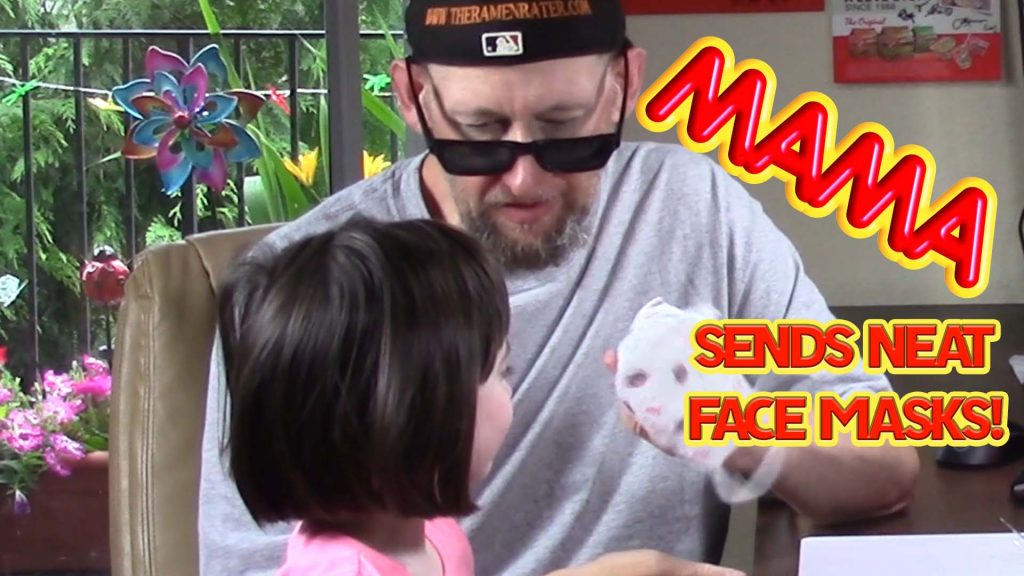 So in a prior Unboxing Time With The Ramen Rater, MAMA Noodles sent a couple masks. They turned out to the be the most comfortable ones I’ve found yet and so I asked if they might have some more I could use and spread around and they did! Thank you! ...see full post 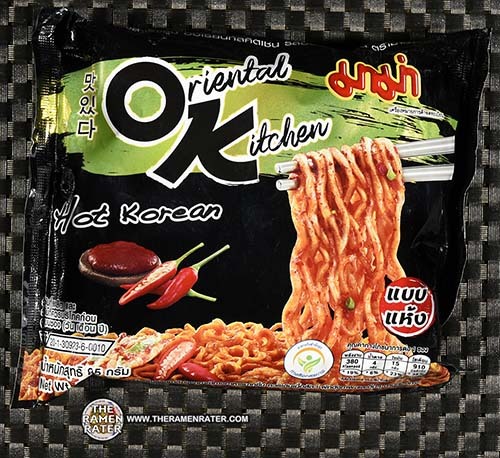 The spicy fire trend reaches everywhere – here’s one from MAMA of Thailand now! It’s nice to see honestly; people really seem to like it hot and that’s something for years that wasn’t really offered. Something ‘hot and spicy’ was often anything but. Let’s see if this one packs a punch! ...see full post 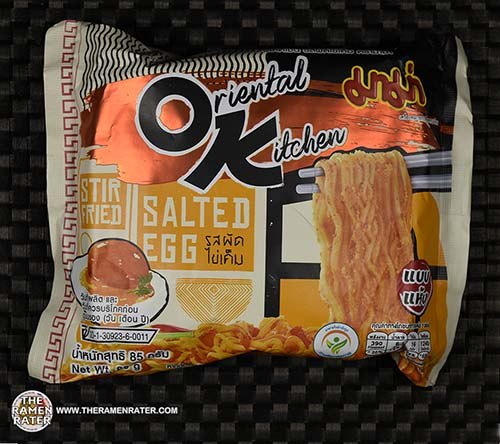 I was contacted by a contact over at Thai President Foods about a new variety – and here it is! Salted egg. This may be an unfamiliar flavor to westerners, so here’s a little about it from Wikipedia – ...see full post 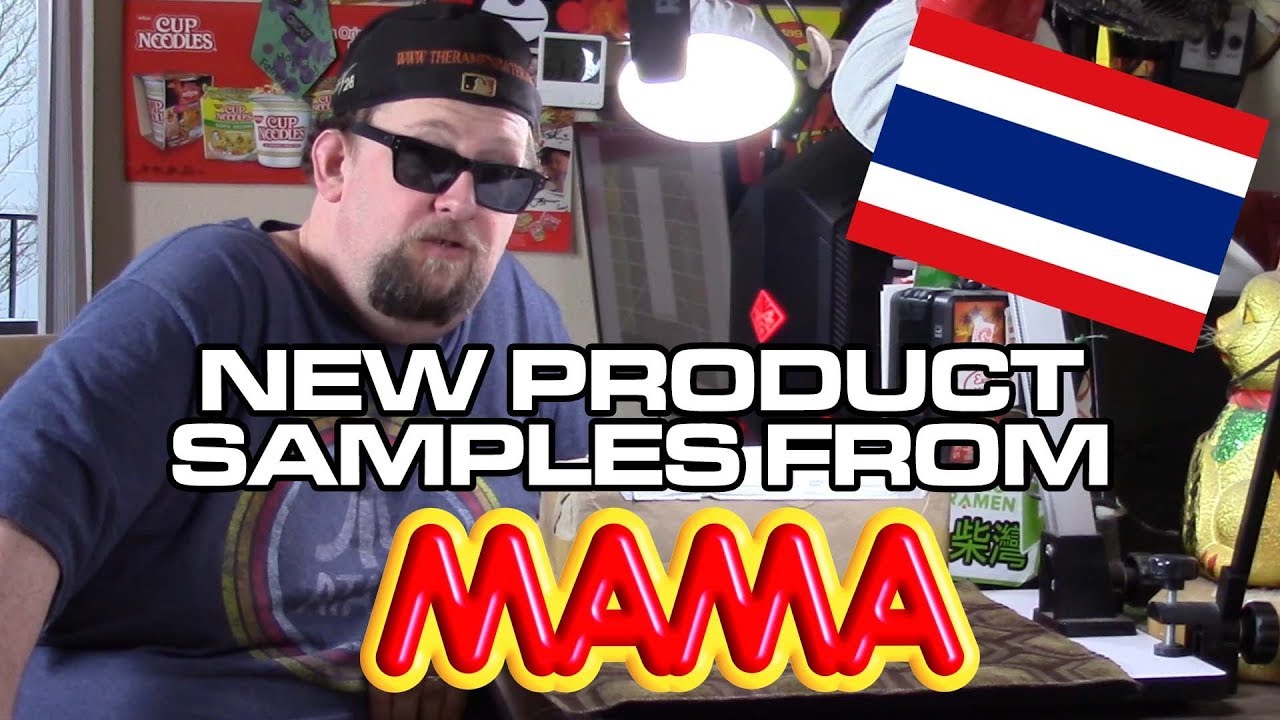 It’s pretty hard not to be a fan of instant noodles without knowing about MAMA noodles. They have a wide variety of products Most widely known are their tum yum varieties – I can’t count how many times I’ve heard people tell me that they grew up on the ‘silver MAMA cups.’ Well, here’s something new from their Oriental Kitchen line. ...see full post 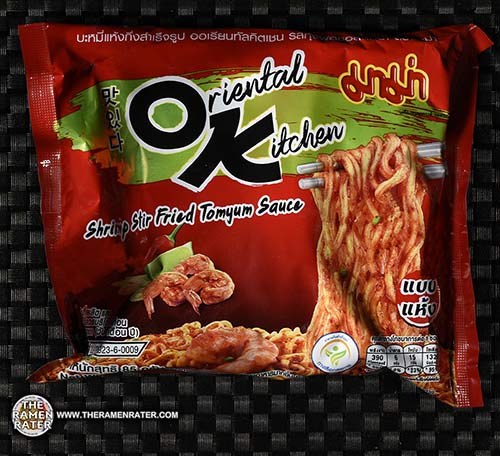 Here’s a new variety sent by the nice folks over at Thai Foods in Thailand – thank you! I’m really excited – my son Miles and I haven’t done a spicy noodle challenge with anything from Thailand thus far and I think this might be the one we’ll try. For those of you who haven’t tried before, tom yum is a spicy, citrussy and tasty flavor from Thailand usually in a soup form, but here is a dry noodle. Let’s give it a try! ...see full post 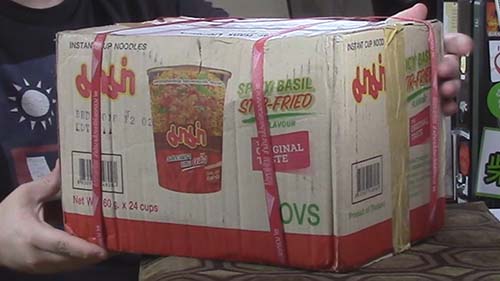 Here’s a box that came last week – been a lot of videos lately! In the past week aside from the new Live Cooking videos, I’ve recorded over ten new vids! Recording is quick, editing takes a lot of time! Let’s open this neat box from Thailand and have a look at what’s within! ...see full post