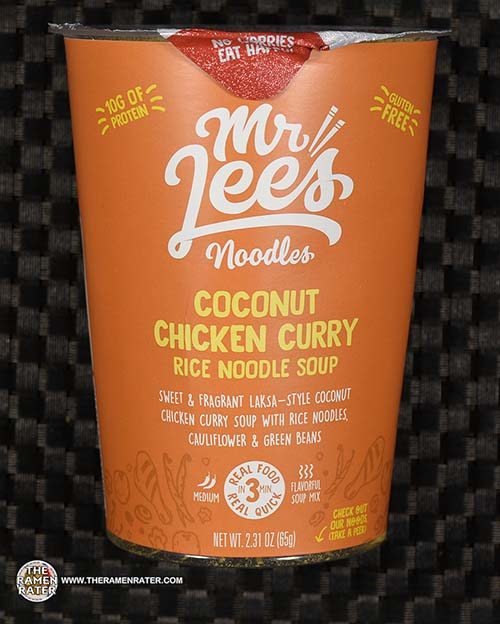 I recently did a series of the Mr. Lee’s UK varieties – and now I’m doing a series of the ones now available in the United States! This one looks like the Laksa from the UK, but they’re calling it curry. Is it different? Let’s find out! ...see full post 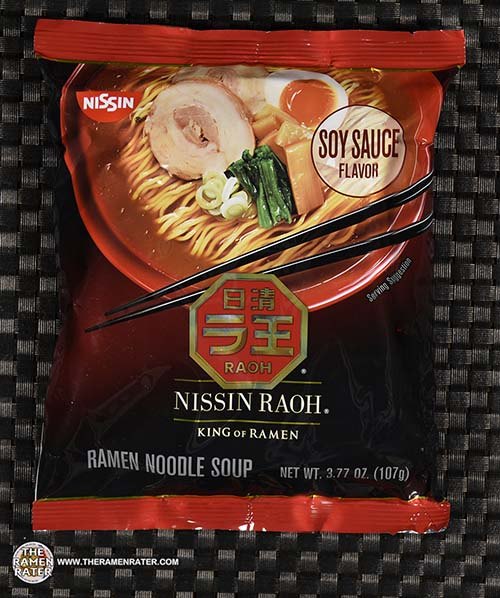 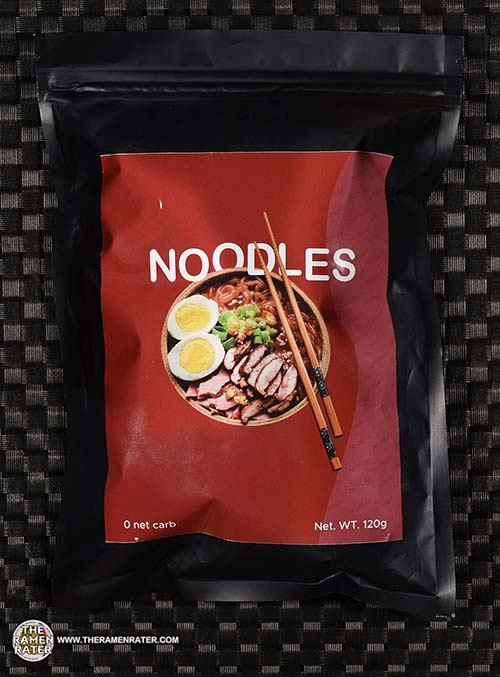 Alright so here we have a prototype. I love prototypes; I feel so honored and humbled that companies would let me try a product before it goes on the market. This one’s a little different – here’s why. It’s 20 calories. For the pack. That’s it. Konjac noodles – these things are like eating food on the holodeck on Star Trek (note – for the ultra nerdy out there who do know that holodeck food is actually replicator food – yeah I know that too – but if the food was holographic – that’s what I’m getting at). At this point they have shared with me their pending Kickstarter campaign but it will be live soon and I’m guessing by the time this posts. Anyways, let’s see how good 20 calorie ramen can be! ...see full post 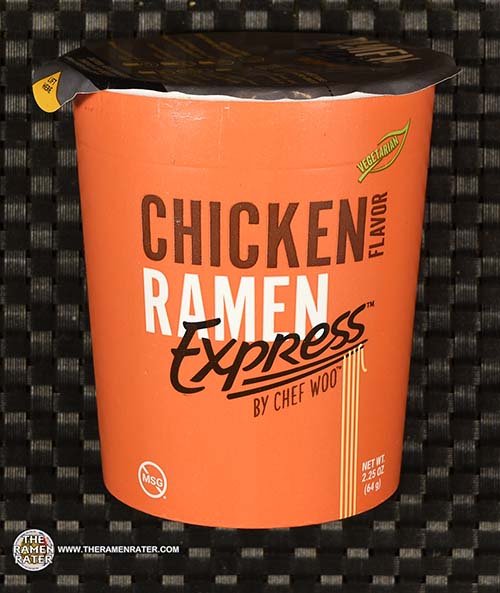 We come to the end of this series with some chicken flavor. I should note again that all three varieties are vegetarian friendly. Let’s see how this one tastes as we bid a fond farewell to this range. ...see full post 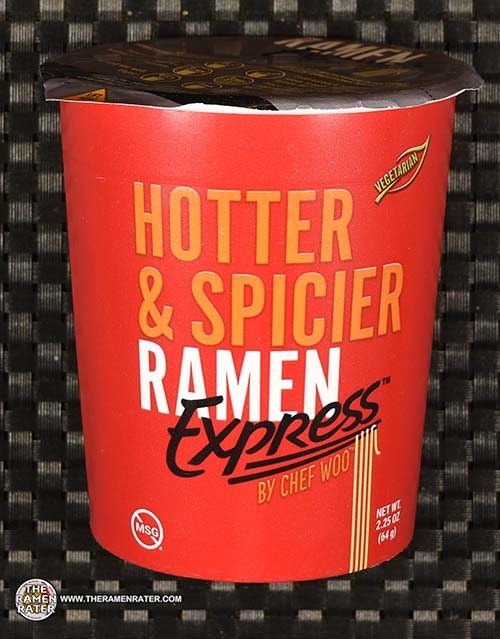 Hot and spicy – I tried this one in a mukbang soon as these arrived (see below). So… Is it packing heat? It’s definitely the right color! Let’s find out. ...see full post 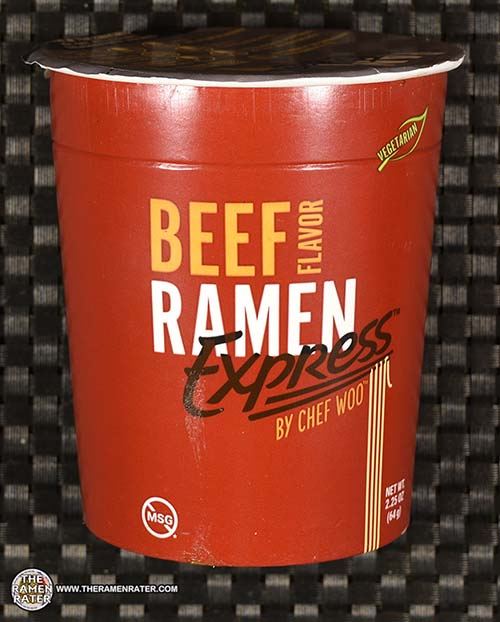 Here’s the first of this three review series on Ramen Express’ range. They’re all pretty low cal and Vegetarian to mention a couple features. This one’s beef flavor. Let’s give it a try! ...see full post 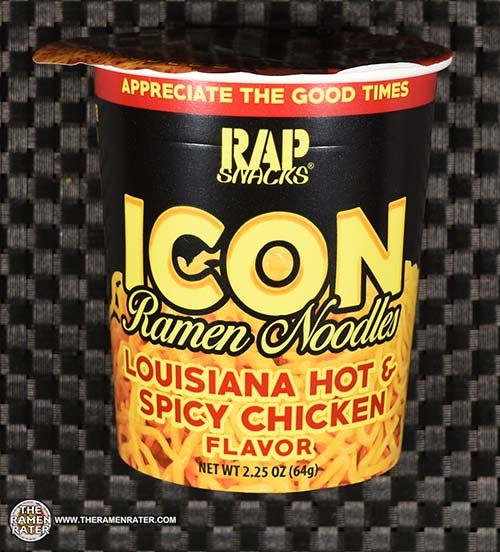 Thanks again go out to The Fat Hipster on YouTube for sending these along. This one feature a rapper that I’ve never heard of. Boosie is on the lid so you’ll see him below. Anyways, I’m hoping this is really a spicy one. Let’s find out! ...see full post 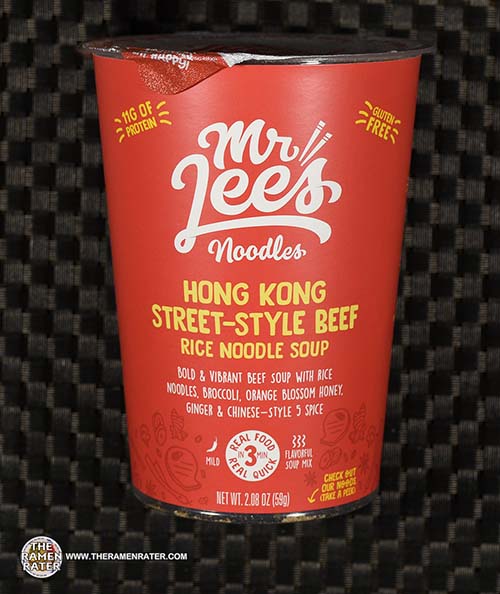 I got the chance to try the range of Mr. Lee’s products when they were only available in the UK. Now, they also are making them here! This one’s got freeze dried beef and vegetables, plus it’s gluten free. Time to see if this one’s the same as what I’ve tried from the UK! ...see full post 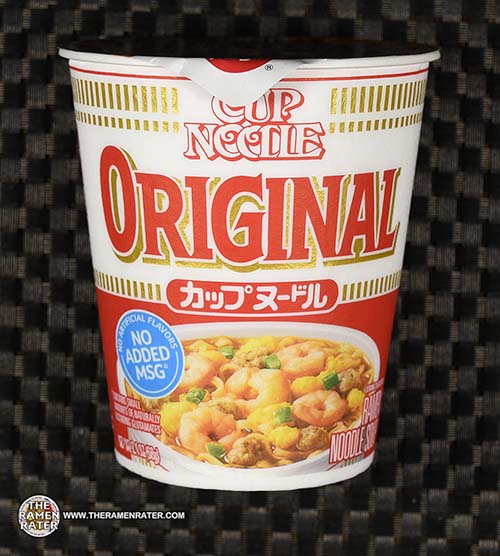 In 1971, Nissin Japan released the first Cup Noodle product. Cup Noodle in Japan has always been a lot different from the one here; lots of garnish. I mean a lot. This one is a version of the original cup you’ll find in Japan today with I’m guessing some slight tweaking. They recently released their Curry and Seafood Cup Noodle version here as well. Let’s check it out! ...see full post 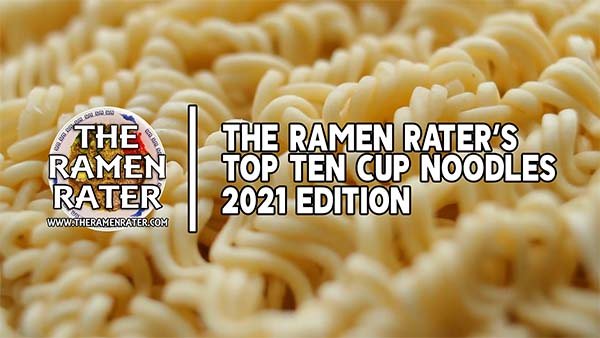