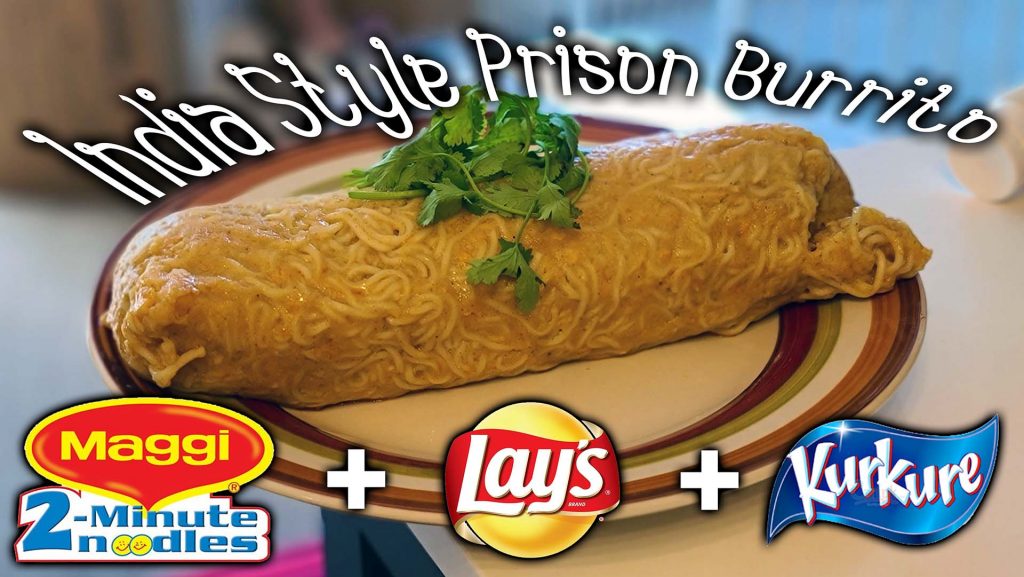 I’ve been doing these Prison Style Burritos for a while – usually with varieties not found by inmates in prisons. I went to India Supermarket over in Bellevue, Washington yesterday and got these ingredients and made this monstrosity. Enjoy! ...see full post 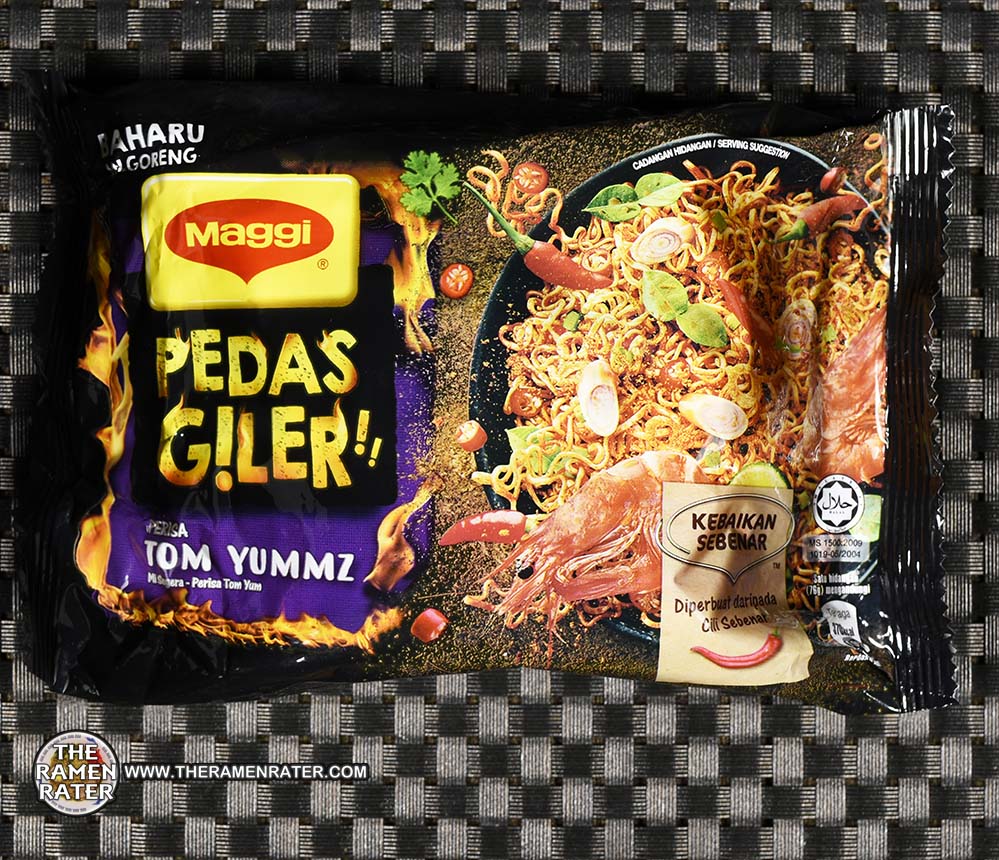 This was one in a box sent by Mohd from Selangor, Malaysia – thank you again! So I was trying to figure out how to translate this one. Basically, Pedas Giler is ‘crazy spicy.’ I’m all in on this one- after reviewing the Ayam Bakar version, people said this one was even spicier. Let’s check it out! ...see full post 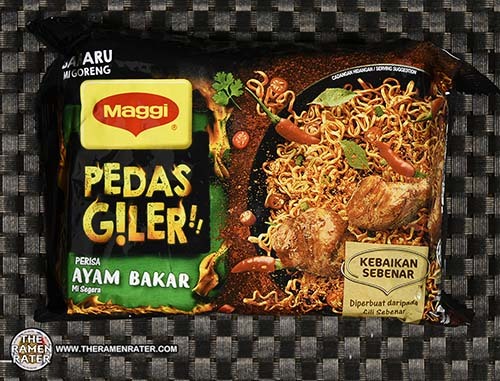 This was one in a box sent by Mohd from Selangor, Malaysia – thank you again! So I was trying to figure out how to translate this one. Basically, Pedas Giler is ‘crazy spicy.’ I’m all in on this one. Let’s check it out! ...see full post 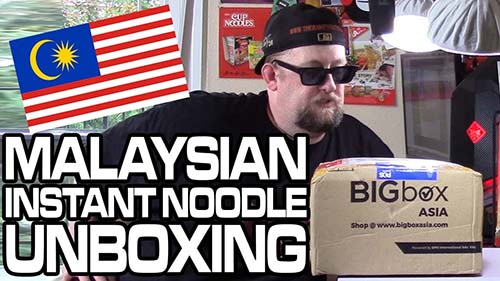 I received a box from Mohd in Selangor, Malaysia the other day – thanks you very much! I used to get varieties from Malaysia almost weekly and lately it’s been pretty rare. Really excited to try what’s within! Let’s check it out. ...see full post 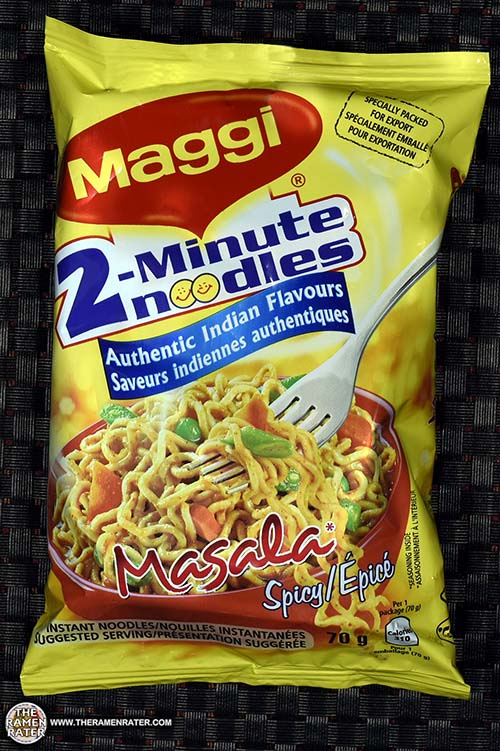 Today, it’s probably the most popular variety in India – Maggi Masala. If you ask anyone in India about instant noodles, they’ve heard of this one. I actually got this one up in Canada at Walmart (yep – they have Walmart in Canada). Here’s a little from Wikipedia about this one – ...see full post 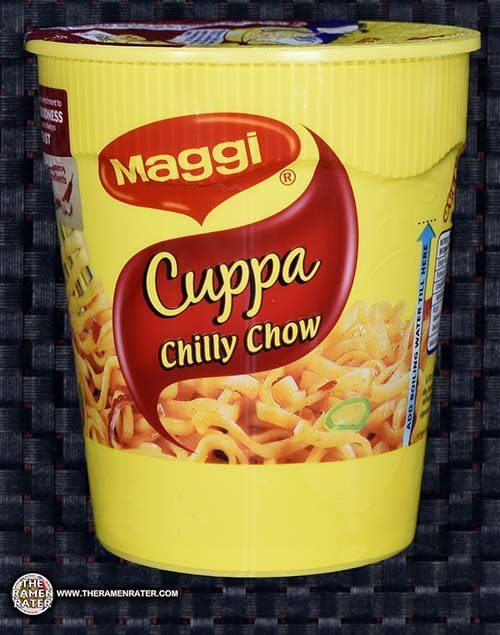 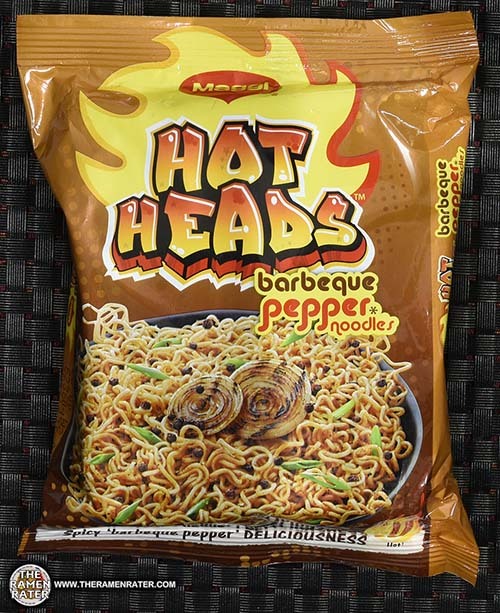 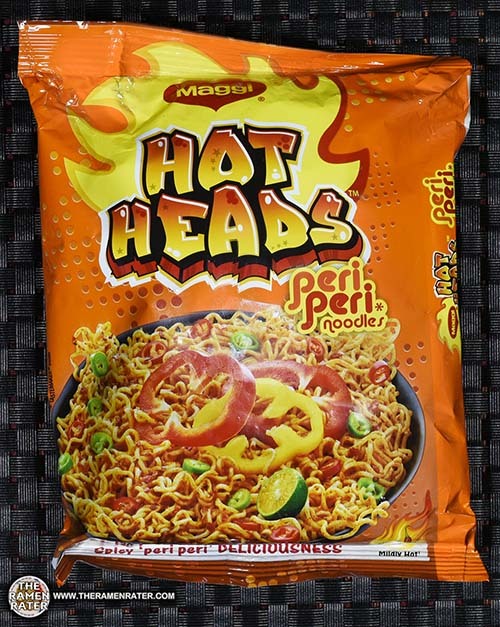 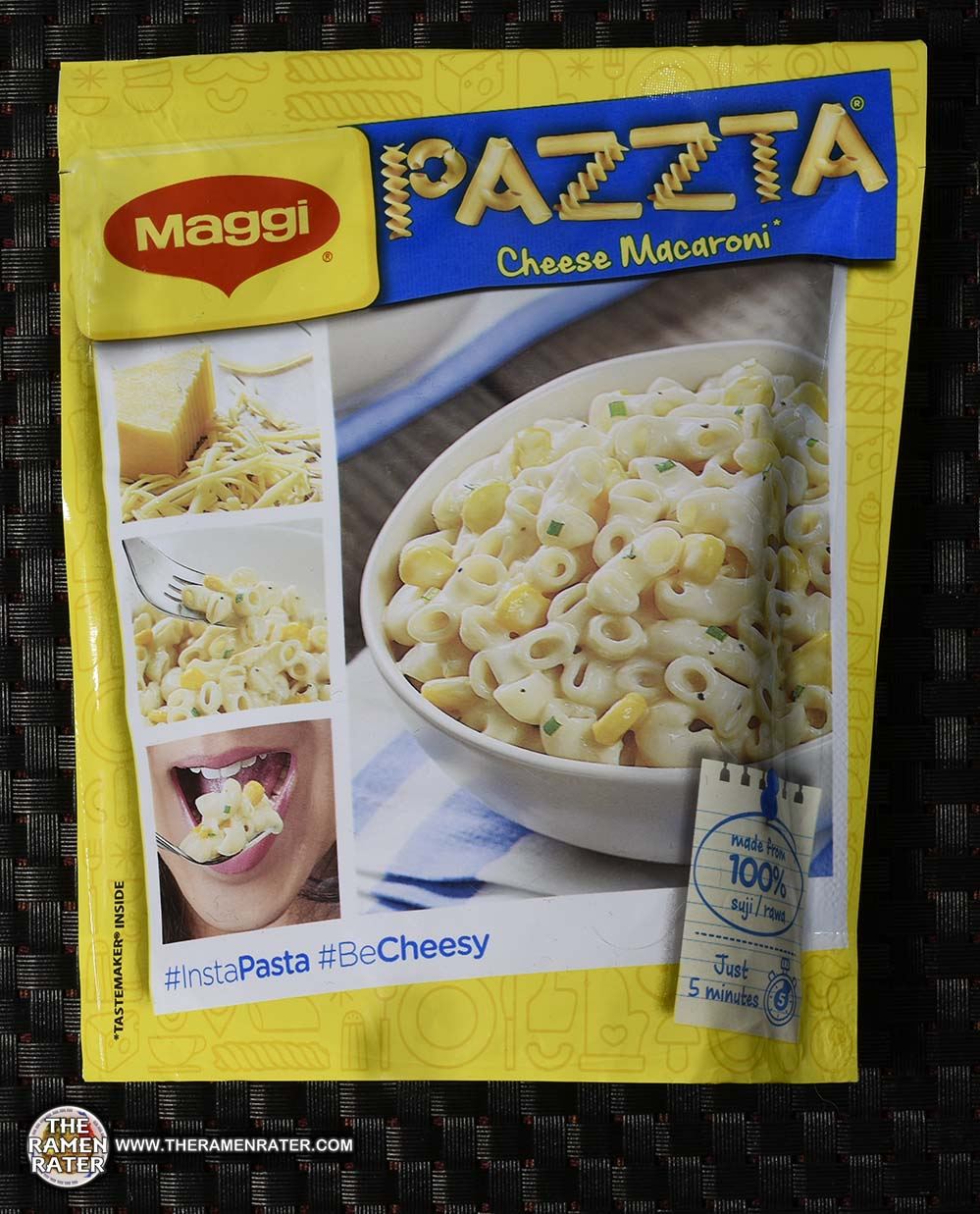 Here’s one from India we found this summer at an Indian grocery in Pleasanton, California. There are a few different varieties of these with different shapes of noodles. Let’s check out this macaroni style one. ...see full post

Found this one in California! I’ve been curious about Indian grocery stores lately as each one has had a different variety or two I’ve not reviewed. Honestly, the more reviews I do, the closer I get to doing a top ten India list. A ways to go though! Here’s a little about Maggi instant noodles in India from Wikipedia – ...see full post