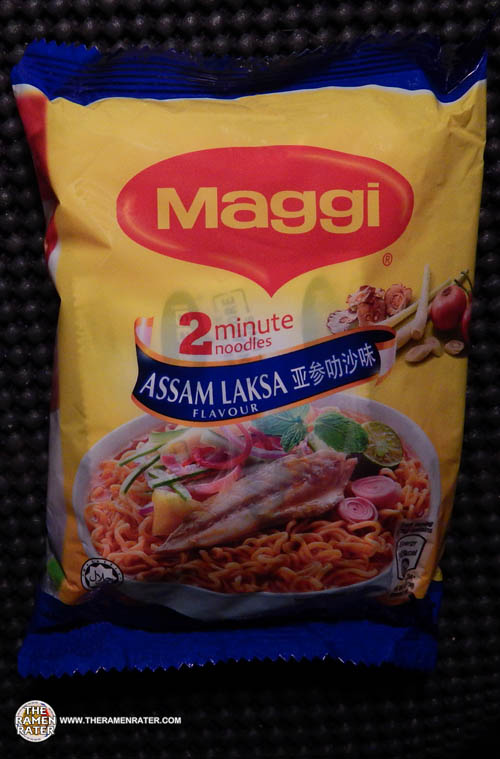 A while back I reviewed the Malaysian version of this one. This is the one from Singapore – and it says it’s got a ‘new look, better taste’ – sounds awesome! But what is Assam Laksa? Here’s what Wikipedia says:

Asam laksa is a sour, fish-based soup. It is listed at number 7 on World’s 50 most delicious foods complied by CNN Go in 2011.[5]Asam (or asam jawa) is the Malay word for tamarind, which is commonly used to give the stock its sour flavor. It is also common to use asam keping (also known as asam gelugor), dried slices of sour mangosteen, for added sourness. The modern Malay spelling is asam, though the spelling assam is still frequently used.

Let’s see what I can do with this one with the extra garnishes I have around here. 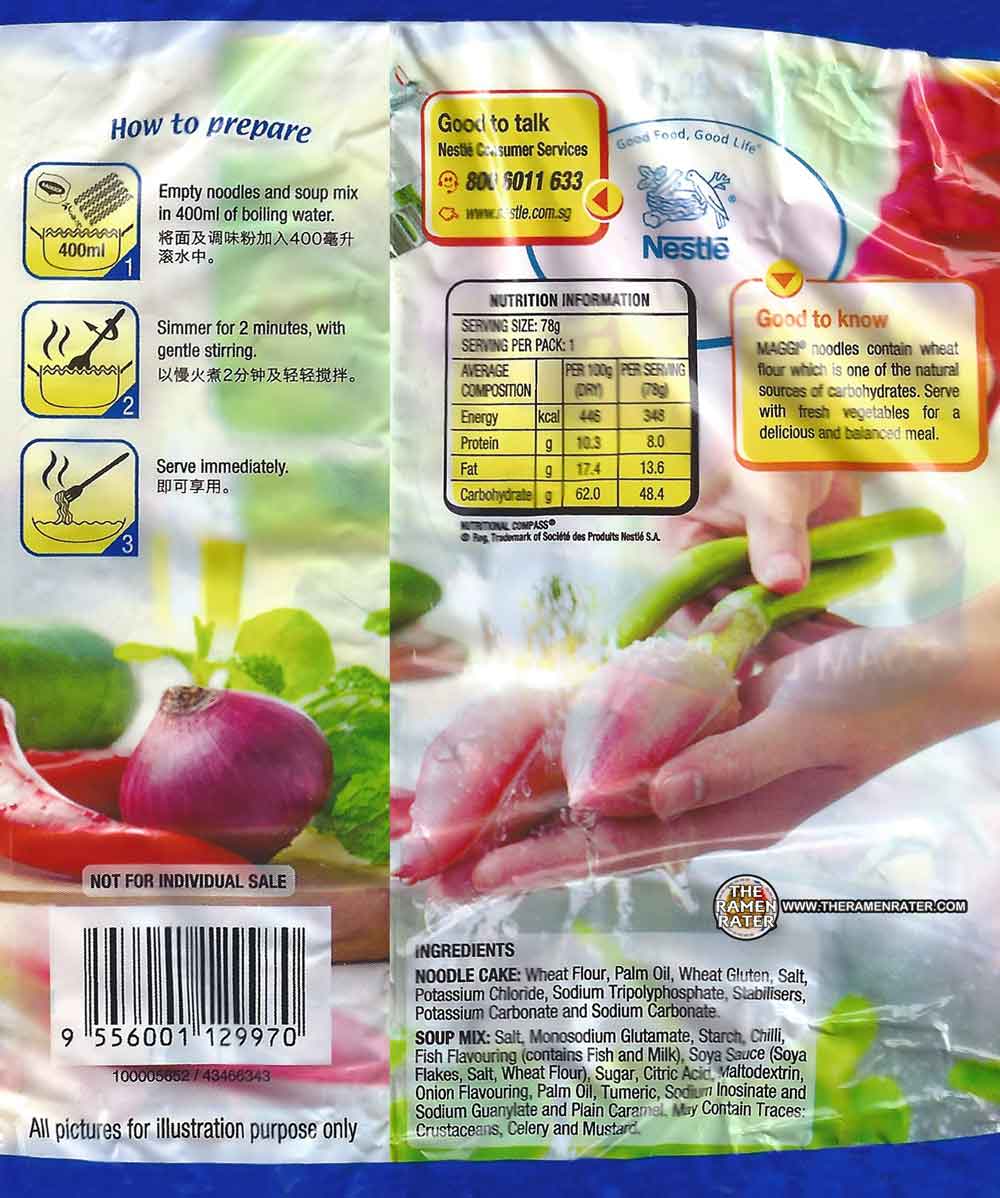 Here’s the back of the package (click image to enlarge). Contains fish and milk. To prepare, add noodle block and sachet contents to 400ml boiling water. Cook for 2 minutes, stirring gently. Enjoy! 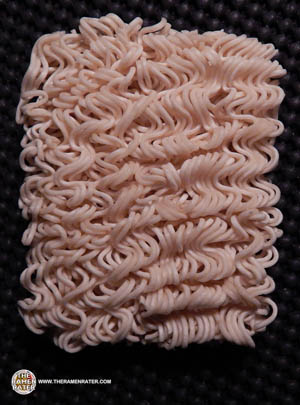 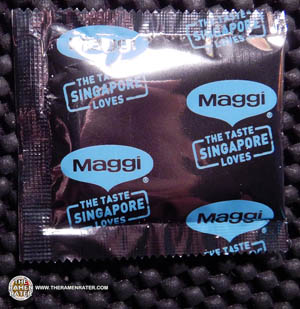 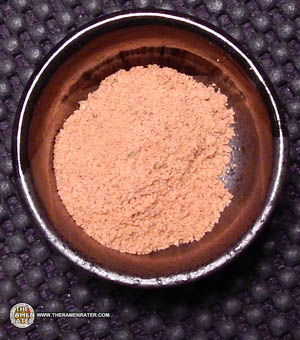 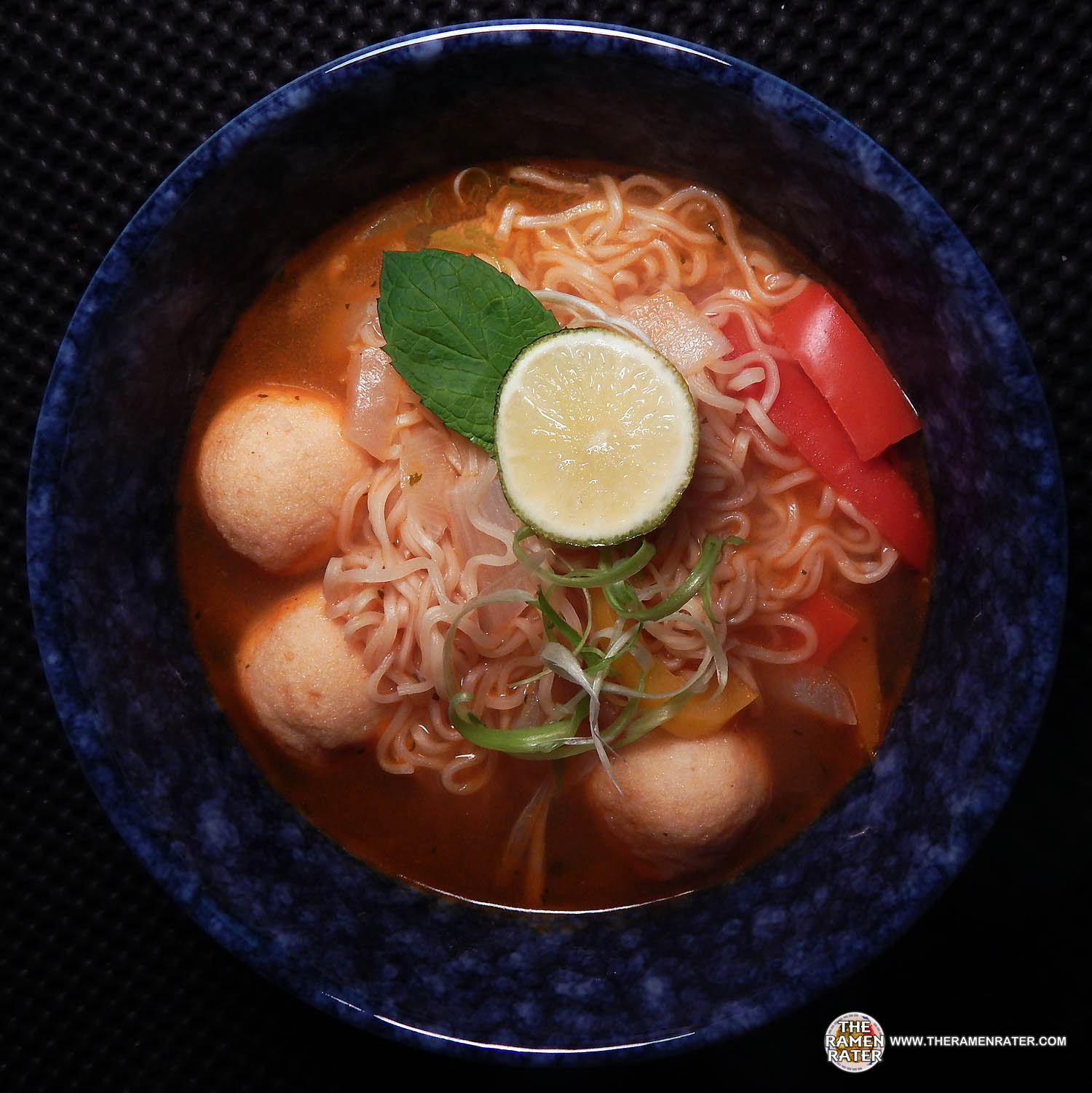 Finished (click image to enlarge). Added fish ball, mint, lime, sliced green onion, bell pepper and sweet onion. The noodles are your typical instant with a very nice firmness – good stuff. The broth has a slightly spicy and sour/tart finish which is fascinating. 4.0 out of 5.0 stars. EAN bar code 9556001129970.

Nestle Singapore recently did a special Google Hangout called Cook-Along. Check it out!