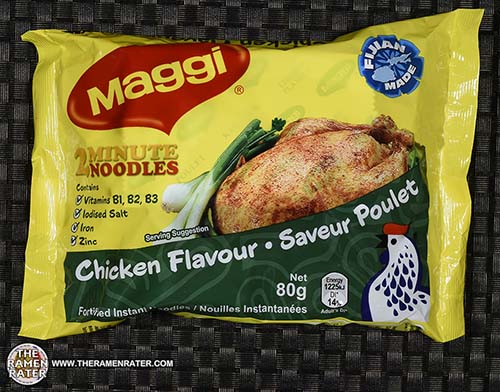 Well hello there! Indeed, I rarely have the chance to get instant noodles from Fiji. This is only the second time ever that I’ve had any. Actually, I think the last time was about five years ago when a reader sent a couple varieties. I don’t know a lot about Fiji, so thought I’d consult wikipedia and share some info here:

Fiji has one of the most developed economies in the Pacific due to an abundance of forest, mineral, and fish resources. Today, the main sources of foreign exchange are its tourist industry and sugar exports.[2] The country’s currency is the Fijian dollar. Fiji’s local government, in the form of city and town councils, is supervised by the Ministry of Local Government and Urban Development.[13]

The majority of Fiji’s islands were formed through volcanic activity starting around 150 million years ago. Today, some geothermal activity still occurs on the islands of Vanua Levu and Taveuni.[14] Fiji has been inhabited since the second millennium BC, and was settled first by Austronesians and later by Melanesians, with some Polynesian influences. Europeans visited Fiji from the 17th century,[15] and, after a brief period as an independent kingdom, the British established the Colony of Fiji in 1874. Fiji was a Crown colony until 1970, when it gained independence as a Commonwealth realm.

In a coup in 2006, CommodoreFrank Bainimarama seized power. When the High Court ruled in 2009 that the military leadership was unlawful, PresidentRatuJosefa Iloilo, whom the military had retained as the nominal Head of State, formally abrogated the Constitution and reappointed Bainimarama. Later in 2009, Iloilo replaced as President by Ratu Epeli Nailatikau.[16] After years of delays, a democratic election was held on 17 September 2014. Bainimarama’s FijiFirst party won with 59.2% of the vote, and the election was deemed credible by international observers.[17]

As in many countries around the world, Maggi noodles come from in Fiji. Indeed, I really thought these were from India to be honest! I got them at an Indian grocery near where I live. So let’s have a look at this Maggi 2 Minute Noodles Chicken! 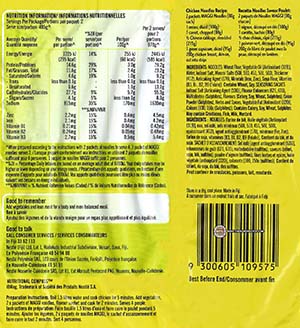 Here’s the back of the package (click to enlarge). Looks to be meat free but check for yourself. First, this is one of the only times I’ve seen an instant noodle require a recipe with additions – not only that, it calls for two packs of noodles. I’m going to guess that the recipe for a simple single package of noodles would go something like this: add noodle block to 400ml boiling water and cook for 2 minutes. Add in soup base sachet. Finally, stir and enjoy! 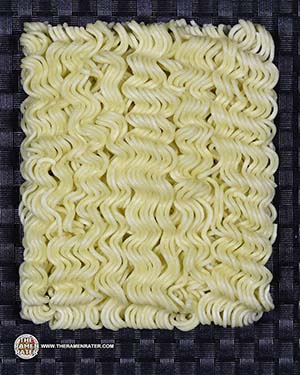 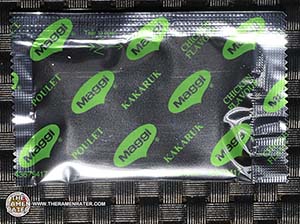 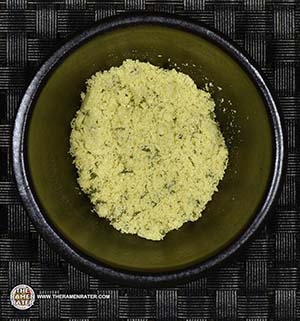 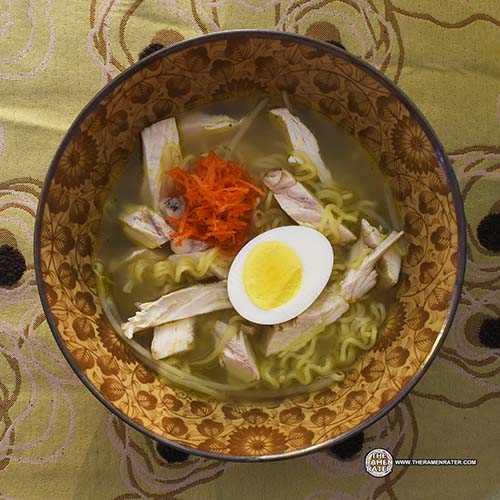 Finished (click to enlarge). Added Salad Cosmo mung bean sprouts, grated carrot, hard boiled egg and baked chicken. As with the curry variety I reviewed about ten ago, the noodles have a kind of mushiness but are firm at the same time which makes very little sense, but bear with me. It’s like they collapse when you chew them. However in this one they work. Moreover the broth has a great chicken taste – very comfort food. 3.25 out of 5.0 stars. EAN bar code 9300605109575.

A TV commercial for Maggi noodles.