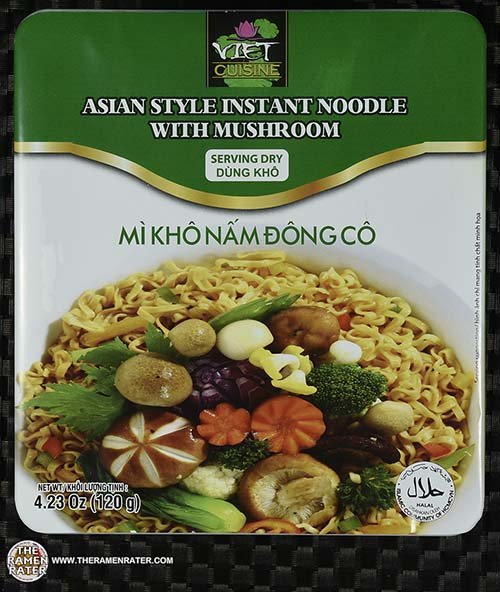 This one was sent in by a reader named Steven – thanks! So I’ll start off with saying I’m really not a big fan of mushrooms. I’m curious though because this one does contain a retort pouch – but my hopes aren’t up. That’s okay though because I’ve been pleasantly surprised in the past. Let’s give it a go! ...see full post 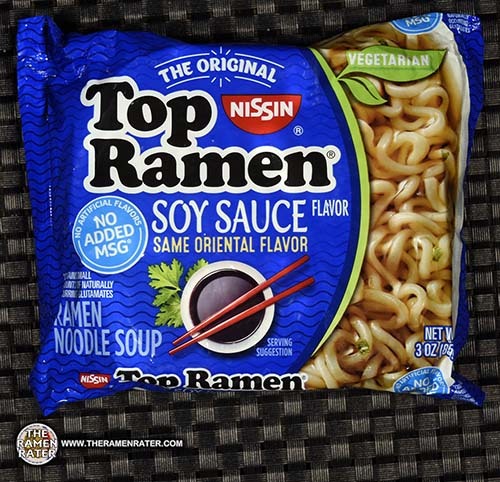 Well would you look at that! Top Ramen. An American original. You might be thinking ‘aww that’s Japanese,’ but this stuff is as American as it gets. The flavor is made to appeal to the local market. What bums me out is when I say ‘an American original’ all I can think about is my favorite political show which is no more. My dad used to watch The McLaughlin Group for years and I finally hit an age after he was gone that I checked it out and got hooked on it. I’d torture poor Andy and make him watch it all the time. But Dr. McLaughlin died a couple years ago, and they ended the series long run. I would be curious how it would have been if he would have stayed alive longer – how the show would be these days. Anyways, I’ve gone way off track. So soy sauce is known as Shoyu in Japan. This is a kind of Shoyu ramen. Let’s check i tout! ...see full post 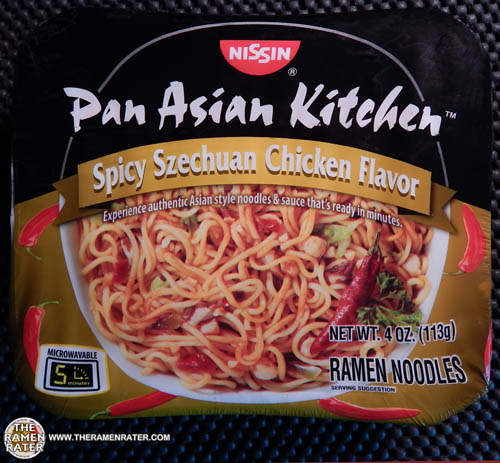 Hey here are some noodle made here in the USA! Interesting – spicy Szechuan… I’m curious how spicy it will be. I’ve had many different takes on Szechuan before – I’m hoping this one is good as usually I don’t tend to like Szechuan variants so much. Actually, I like the ones like this usually more than the ones actually made in China! Let’s see how this one comes out. ...see full post 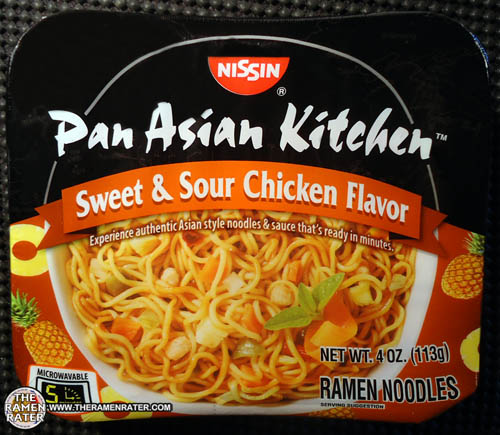 Man I’m beat and my feet hurt. Maybe Birkenstock sailboat deck sandals aren’t the best choice for walking 2 miles. This sounds good though – I really like sweet and sour! This one’s made in the United States, too! Let’s give this one a peek. ...see full post 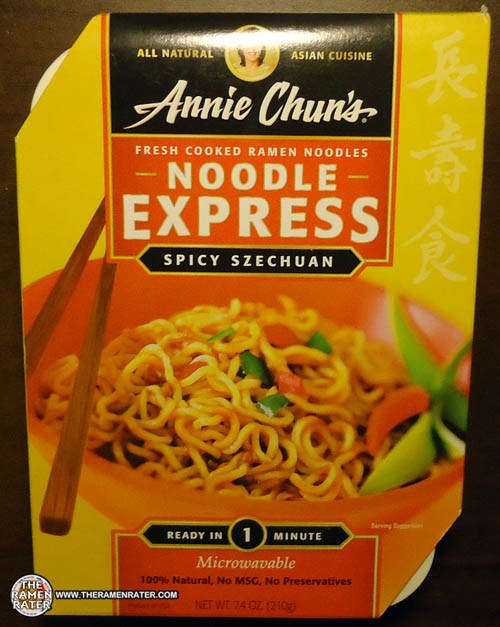 As we are starting to wind down the Annie Chun’s Meet The Manufacturer (there are only two left), we find the last Noodle Express I have – Spicy Szechuan. It mentions that the Szechuan sauce is made with gochujang, a Korean standard as far as spicy fare goes. Let’s check it out. ...see full post 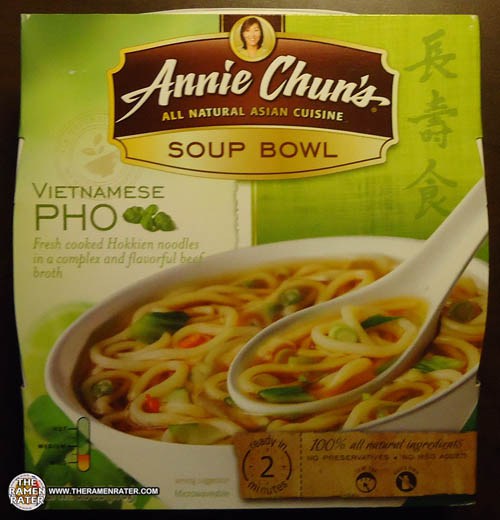 Here we go with some more Annie Chun’s product! This one’s Vietnamese Pho, a flavor I have enjoyed dining out and dining in. Let’s see how this version of Pho does! ...see full post