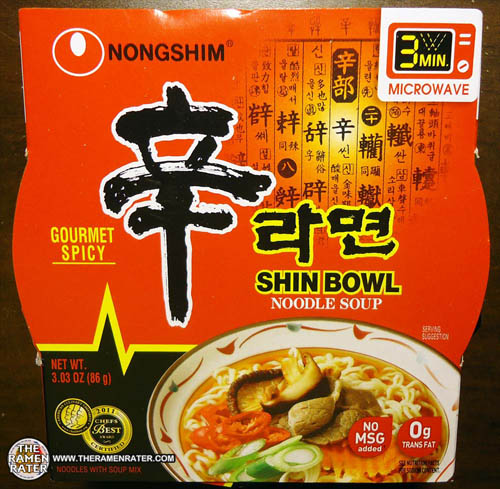 Realized I haven’t reviewed the new version of the Shin Bowl. A lot of people have asked if I noted any difference from the old version (non-microwaveable) and the new one. Well, I guess we shall see! 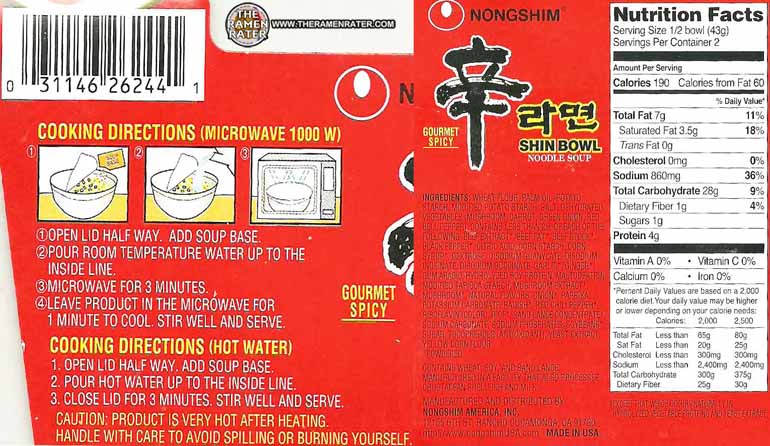 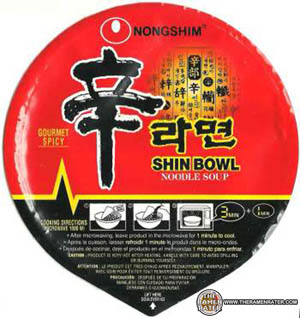 Here’s a close up of the lid (click to enlarge). 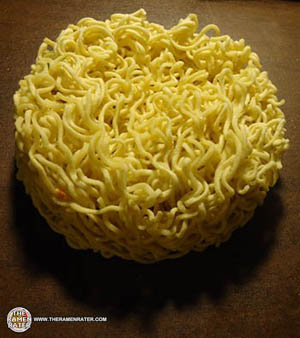 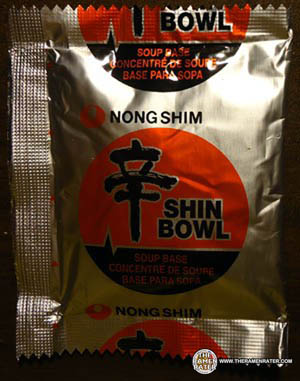 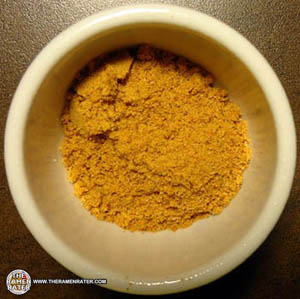 The hot stuff! This is a Korean red broth – something to enjoy thoroughly for its spiciness!

Here are a couple bits that were in the bottom of the bowl under the noodle block. Looks like mushroom and some other things going on. There was a lot more. 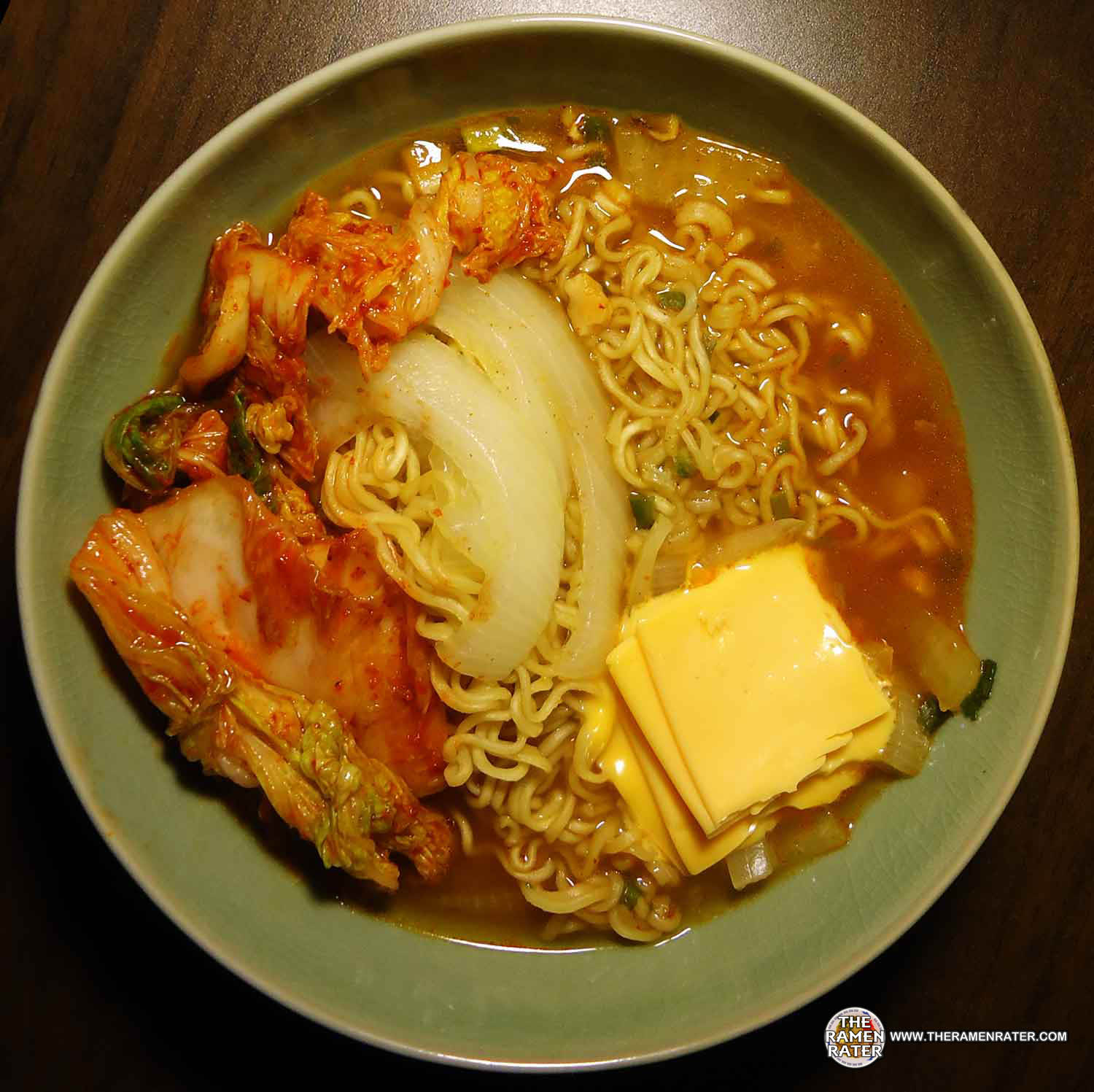 Finished (click image to enlarge). Added some fresh onions, some kimchi and a couple pieces of processed cheese. The noodles are great – light and buttery. The broth is good too – nice and flavorful and spicy. The veggies aren’t bad – decent amount of them too. As far as a difference, I would say it’s definitely not as spicy as it used to be, but it definitely has a very good taste I enjoyed thoroughly. From looking at the old version review, I’m going to say I like this one a lot better. 4.25 out of 5.0 stars!UPC bar code 031146262441.

My interview with KBS America.

Okay so by now, most folks have heard about Psy and Gangnam Style. He’s definitely not representative of all Korean pop music – his tune’s definitely something different. A lot of what you hear from Korea are boy bands/girl bands – and oft times they have a ton of members – I think 2ne1 has like 7 men and women. Here’s something else you see an awful lot – companies having KPop bands promote their products. This is one of the members of T-ara with a recipe for Shin Ramyun. Now what’s interesting about this one is that there was a bit of a controversy in Japan about this; if you watch it, you will notice at a certain point she puts the noodles on the updide down lid and eats them. This is a very common practice in Korea to cool down the noodles. Well, the Japanese found this a little off-putting. People are funny.