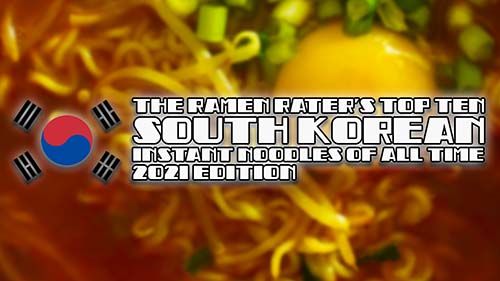 Last year, I was way behind schedule on everything. This year however, it’s going to be the opposite. Last week, I kind of decided to go nuts on Top Ten Lists. I did more than one. I did up SEVEN OF THEM! So that should make 2021 a little better for everyone. I’m calling to all South Korean noodle companies – send me your stuff! I have been hoping to review more stuff from South Korea but it seems to be harder to come by – at least newer varieties as of late. Drop me a line! This list is current as of review #3,702. let’s check out The Ramen Rater’s Top Ten South Korean Instant Noodles Of All Time 2021 Edition. ...see full post 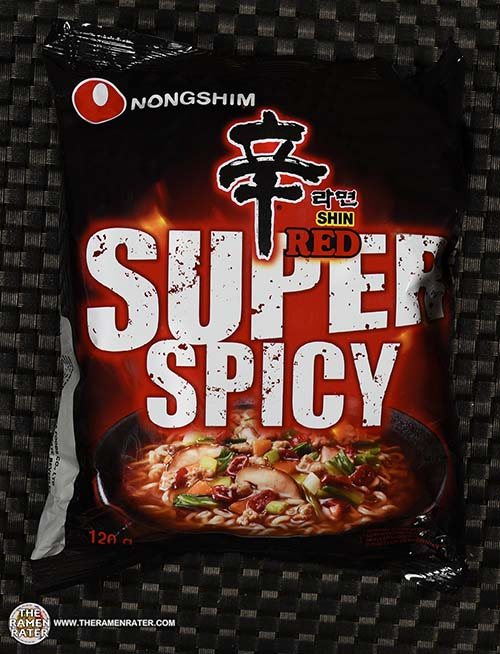 Well, I thought I had one more of the other brand to do a mukbang of but it turns out I don’t. Hmm.. Well, I do have this one – thanks to The Fat Hipster (check him out n YouTube) – thanks, man! ...see full post

A lot of things have changed in the last year. I decided it would be a great time to come out with the Top Ten American instant noodles list; it’s November 2nd. Tomorrow is the last day to vote in a crucial election – whichever candidate you support, go exercise your right to vote! The video this year is very different. With the pandemic and my kids home from school doing about 25 Zoom meetings a week, my time has been critically limited. This way however, I’ll be able to bring you more top ten lists I think. This list is comprised of my favorite American varieties out of all the reviews up to #3,636, which count 446 varieties. Let’s check out The Ramen Rater’s Top Ten American Instant Noodles Of All Time 2021 Edition! ...see full post 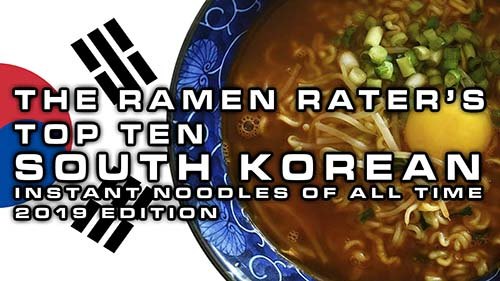 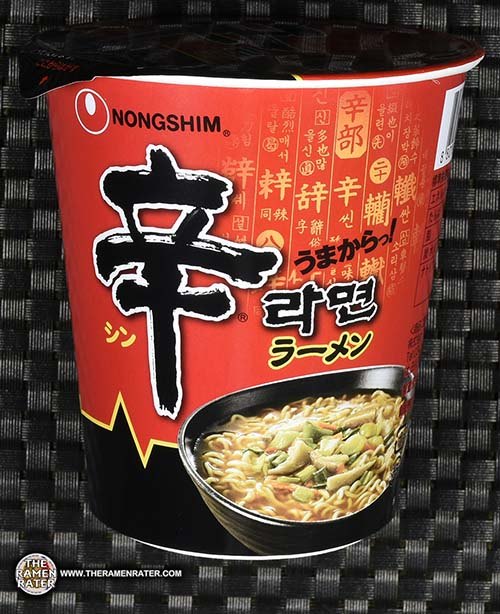 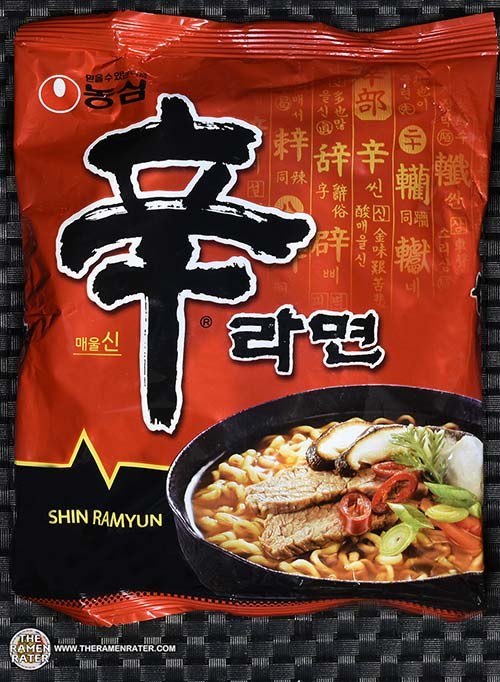 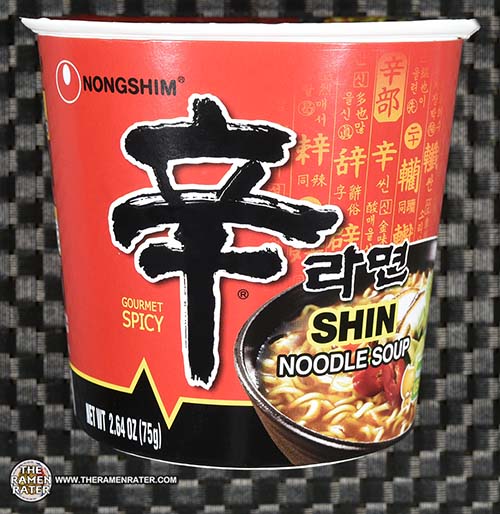 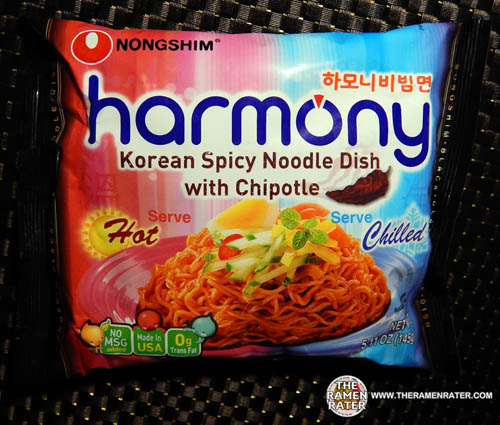 Here’s a new one from Nongshim, and it’s definitely unique. It’s a stir noodle, which means that there’s no broth, but a sauce that it stirred in to coat the noodles. Another unique thing is that it can be served hot OR cold! I was thinking of using a special divided bowl I have, but one side is bigger than the other and so I came up with an idea: since they sent a few packs, I’ll make one hot, sample it and then make one cold and sample it – easy enough. Something else I found interesting was on the right and left sides of the package. It says “NONGSHIM BLACK CLASS NOODLE DISH.” The final interesting this about this one is the inclusion of chipotle. Chipotle? Now that’s different – don’t think I’ve come across that being used in an instant before. Well, let’s open this one up and see what’s inside! ...see full post 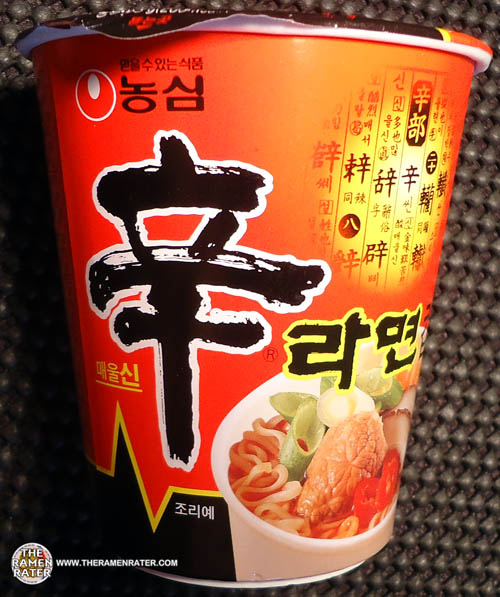 Here we have a Shin Ramyun cup – this one was bought in South Korea and brought back to me by Kristen W. or Arizona – thanks! Let’s check it out! ...see full post