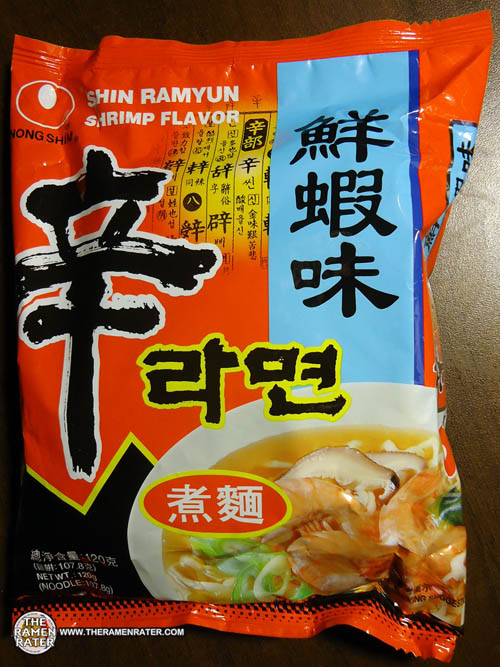 Here’s another of the Nongshim Shin Ramyun variants – shrimp flavor! This one was picked up for me by my sister in Canada. So far, I’ve been reviewing packs and cups from Korea and the United States by Nongshim. This one was made in China. I liked it a lot before – let’s have it again! Yay! 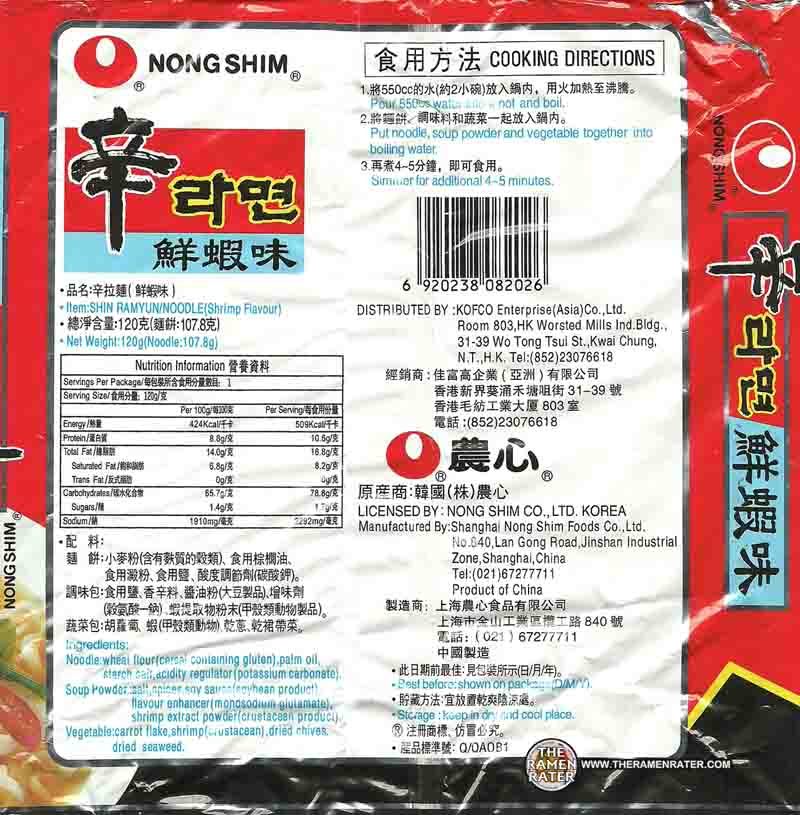 Here’s the back of the packaging (click image to enlarge). You can see that it’s made in Shanghai. 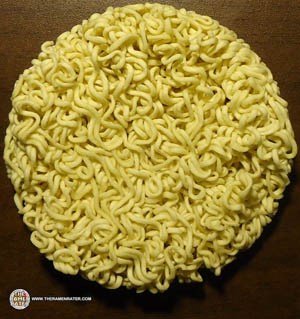 This is a pretty good-sized noodle block. 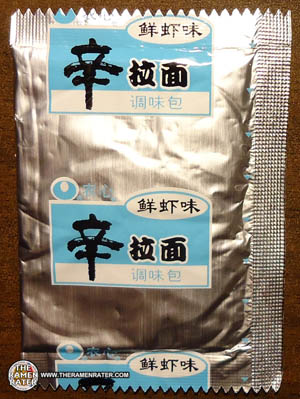 A big packet of… 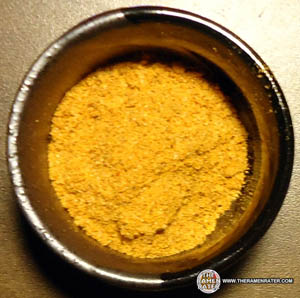 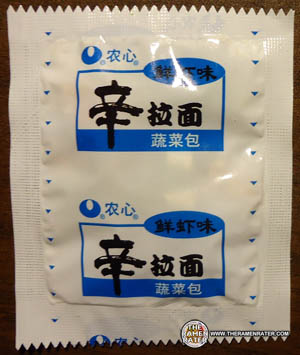 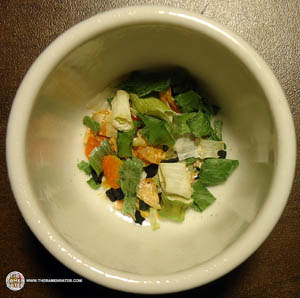 Not a lot of them. Wish there were a few more. 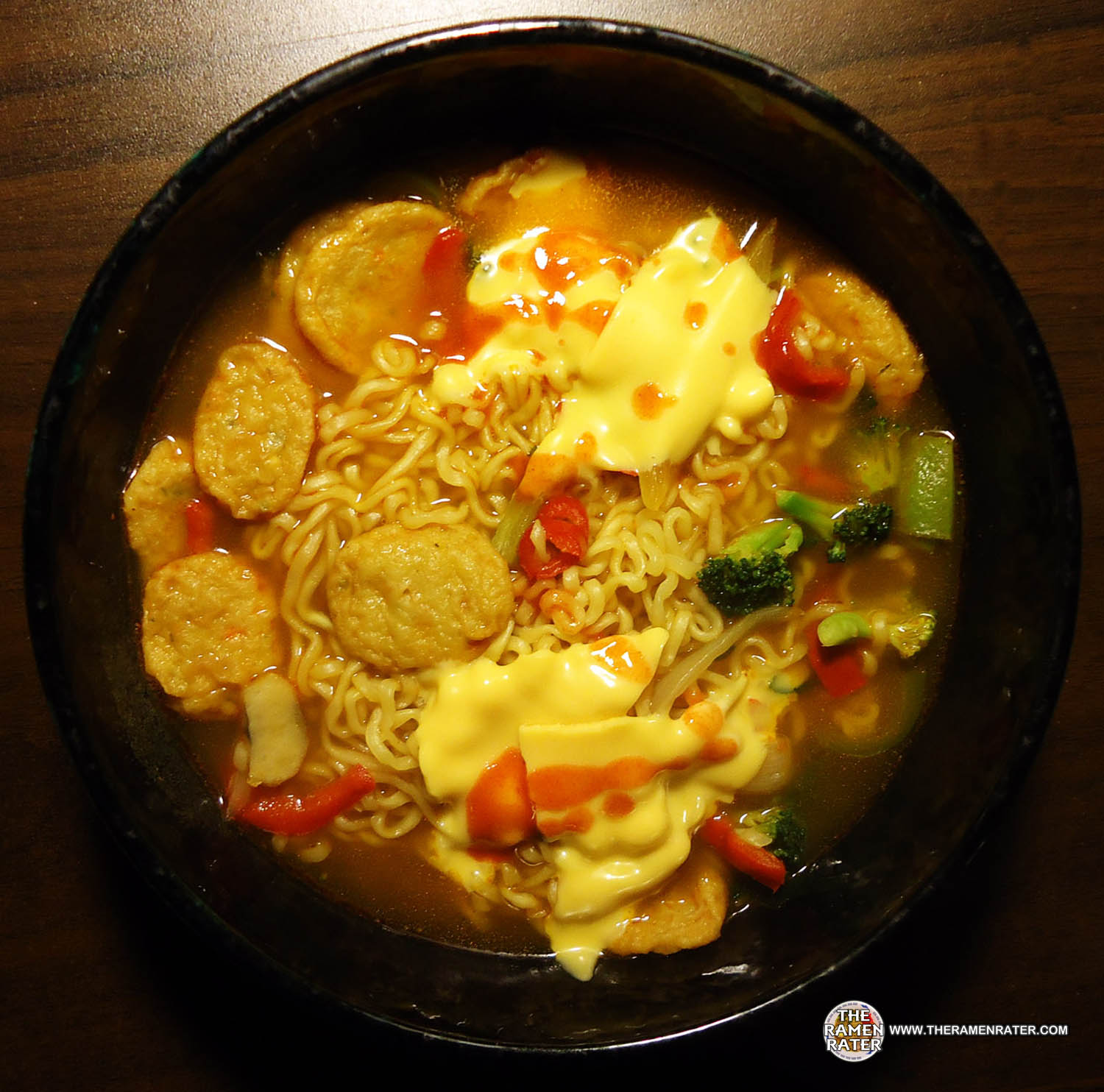 This is something called ‘The Nongshim Cup’ and I think they’re playing a game called Go.