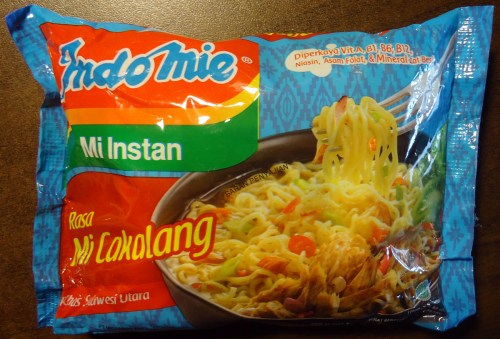 Of the re-reviews I’ve done recently, I would say this is one of the most recent. Here’s the link for it’s first review, #858. Cakalang is also known as Skipjack tuna. 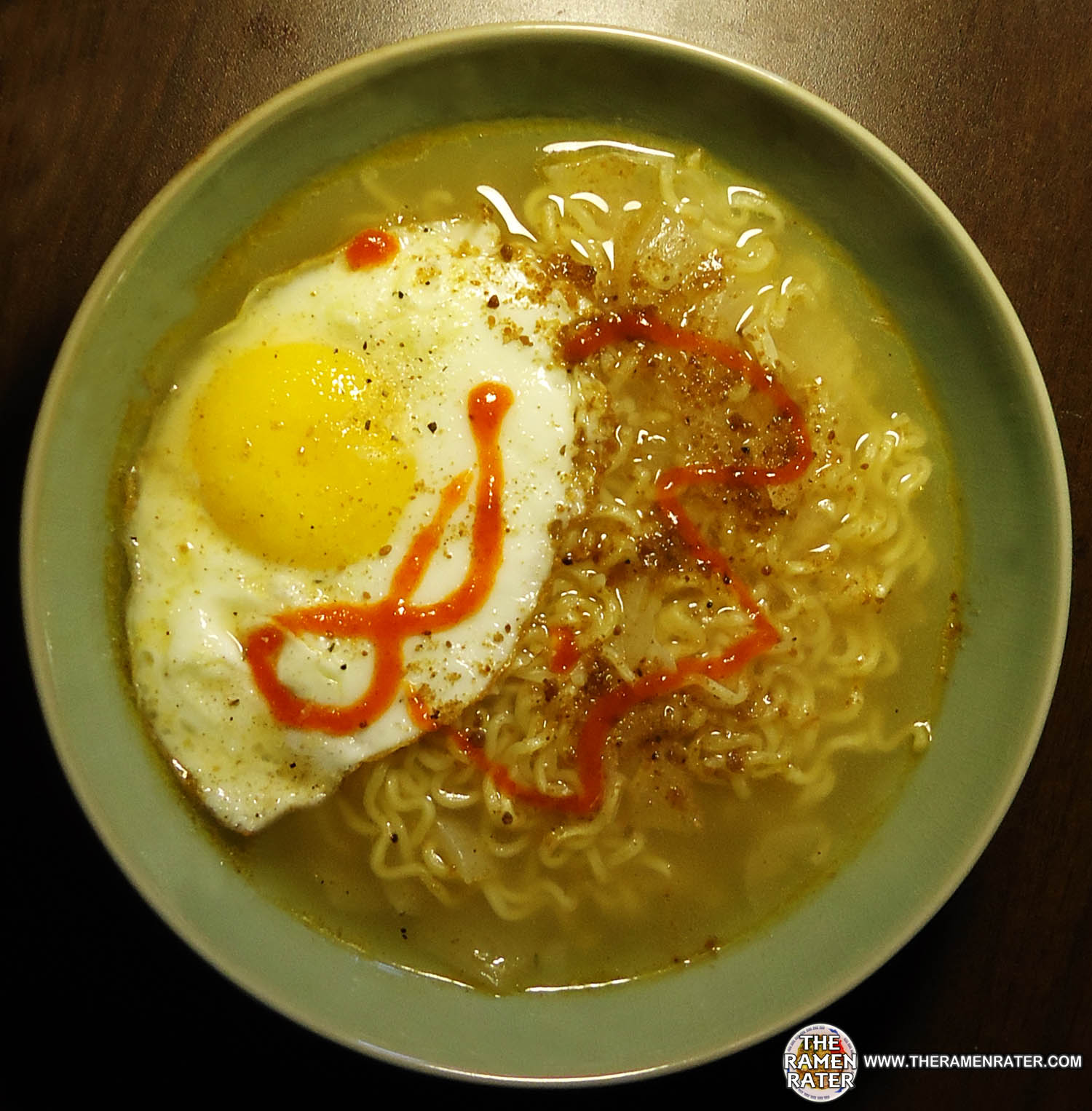 Finished (click to enlarge). I added some sweet onion, a fried egg with some Krazy Mixed Up Salt and Dua Belibis chili sauce. This stuff packs from heat! The noodles are your standard Indomie – nice texture and spring. The broth is spicy and has a nice tuna flavor along. There was a packet of garnish, which was dried tuna bits and was quite tasty. I like this a lot! 4.5 out of 5.0 stars. UPC bar code 08968604302 .

This is about Indonesian musical intruments – very cool!

Here’s what happens when you have musicians playing!