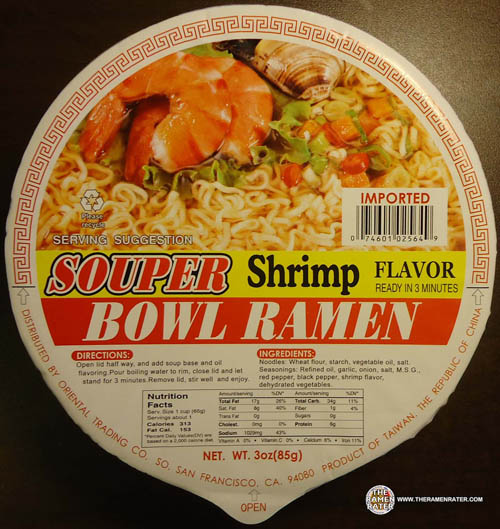 Got this one at a grocery store in Livermore, California called Nob Hill. Pretty rare these days that I find something I haven’t tried in a grocery store! 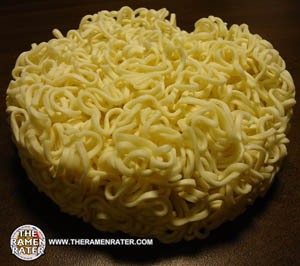 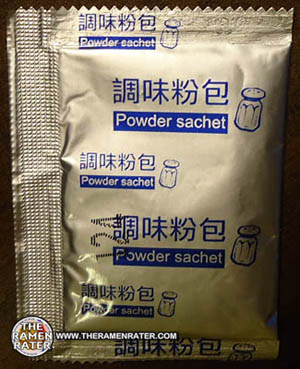 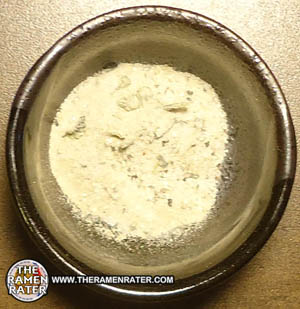 Wasn’t a huge packet by any means. 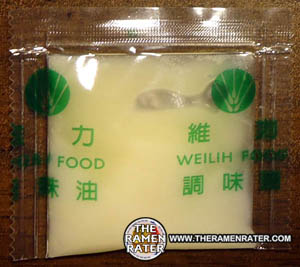 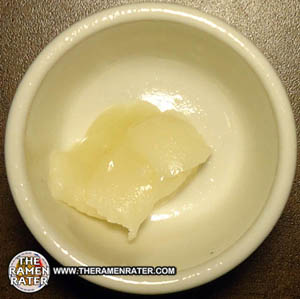 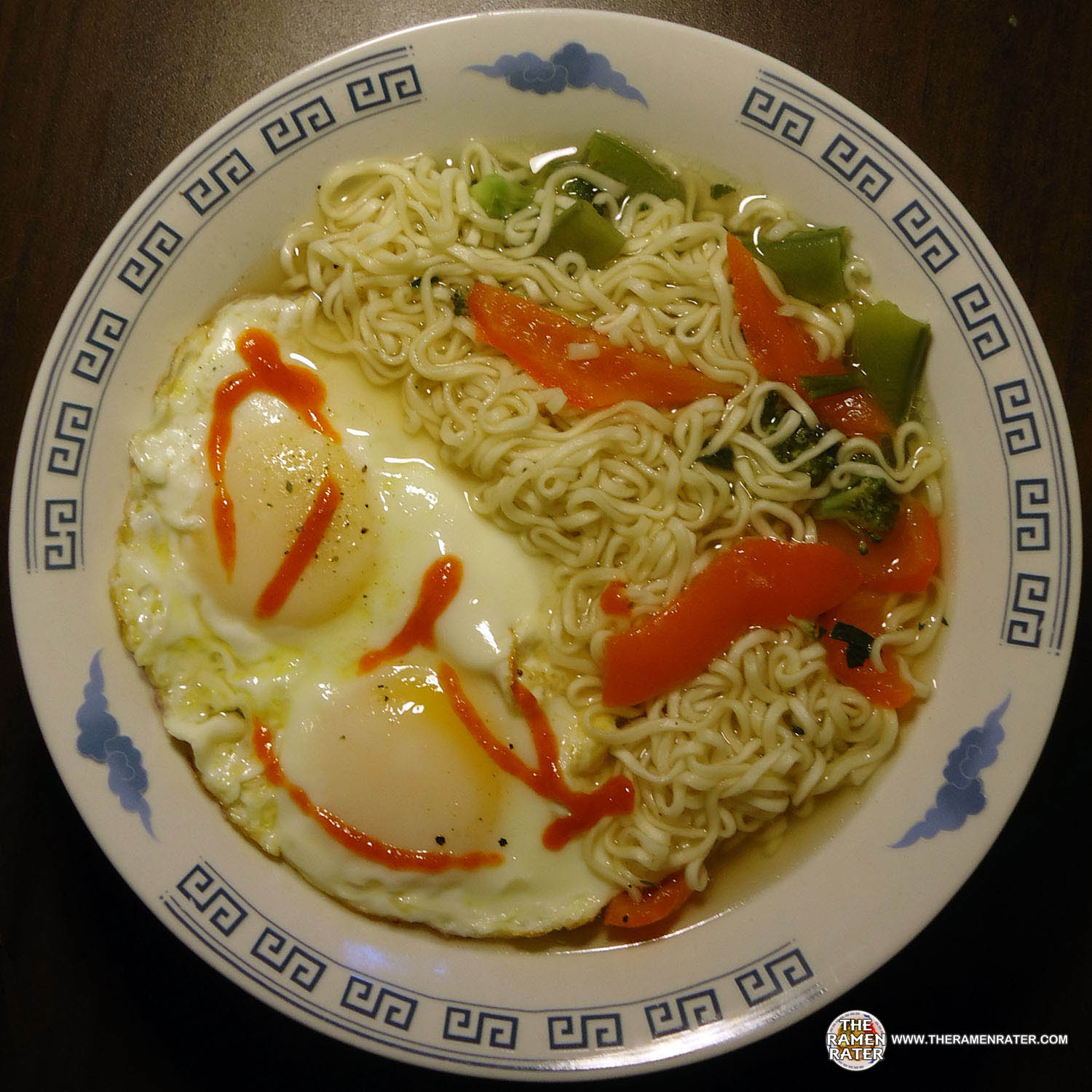 Finished (click image to enlarge). I added some veggies, a couple fried eggs, some Krazy Mixed Up Salt and some Dua Belibis chili sauce. The noodles are a little on the thin side and slightly crumbly, but not bad. The broth is very nice – in the comfort food realm I would say – a nice tasty and a little oily melange. This is pretty good stuff! 3.75 out of 5.0 stars. UPC bar code 074601025649 .

This is a video I made of our drive home from California to the Seattle area. I took a ton of short videos with my digitaol camera and when the battery died I used my cell phone. I then put them in order, added some music and titles in Live Movie Maker, sent to YouTube and used their stabilization filter. Yay!