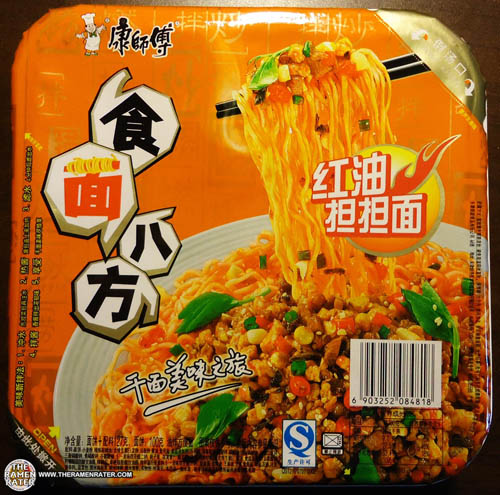 Here’s another one that Bo H. sent me from China! Thanks again! So what are Dan Dan noodles? here’s what Wikipedia says:

Alrighty then, let’s give it a try!

I cut and pasted all the text from the lid and scanned it. Click to enlarge. 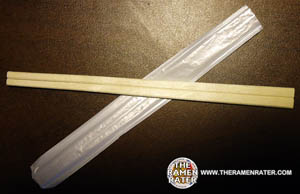 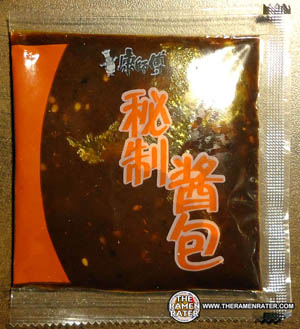 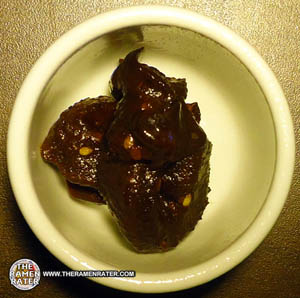 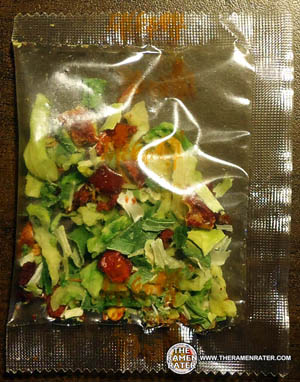 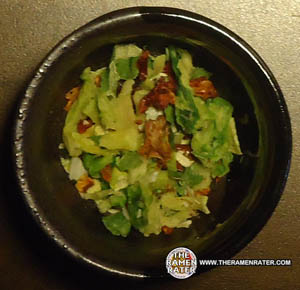 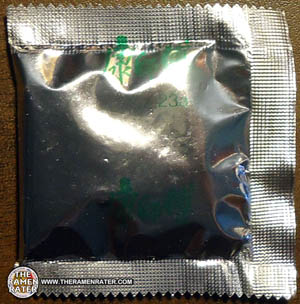 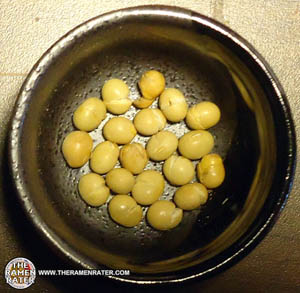 I ate one and I think they get sprinkled on top at the end. 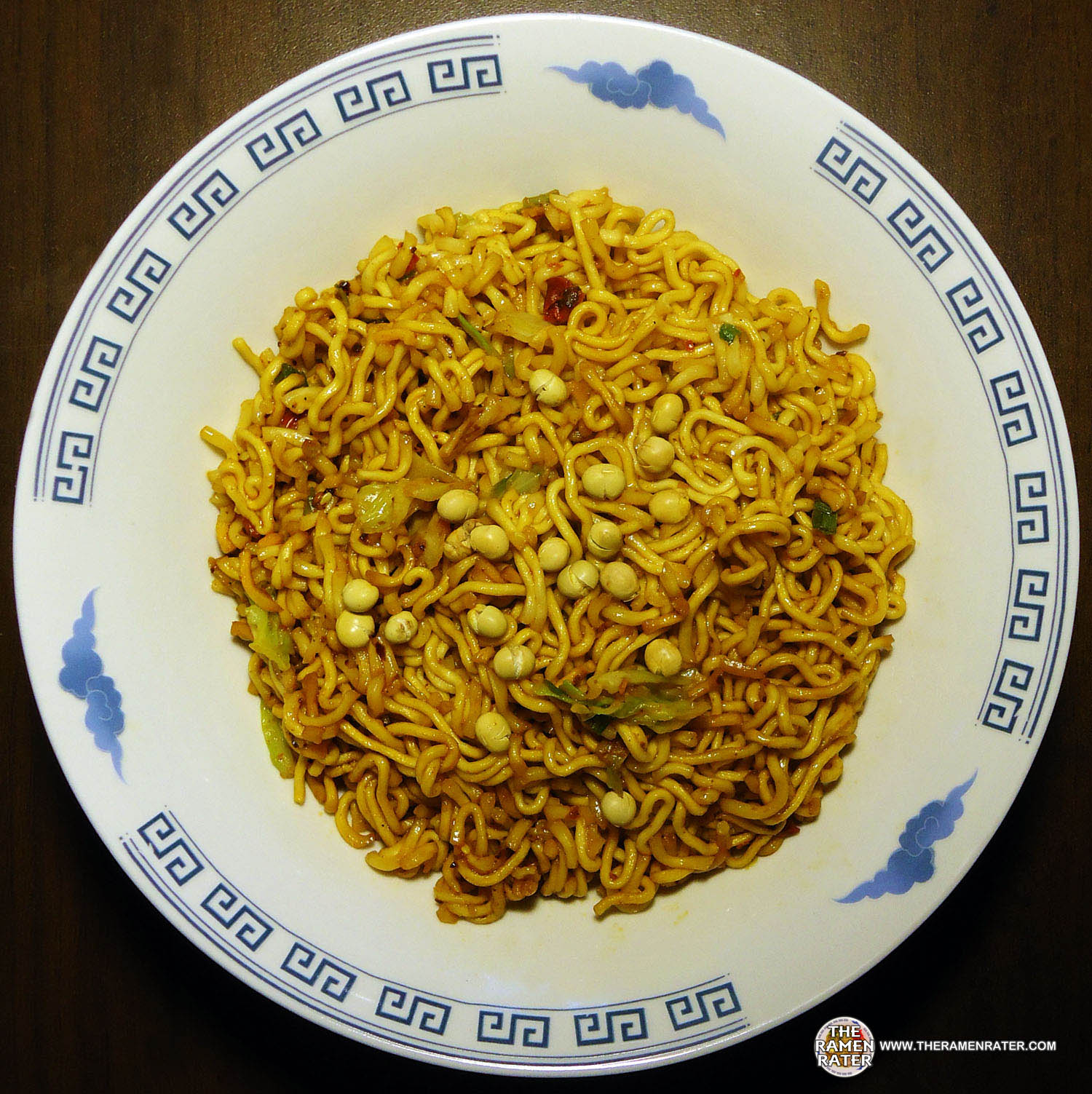 Finished (click image to enlarge). Interesting… This one was fun to try; I’m really looking forward to these Master Kong’s as they’re huge in China and these aren’t available around this neck of the woods, that’s for sure. The noodles aren’t bad, – there’s a lot of them too. The flavor is a little bit spicy and a bit greasy. The veggies are nice. The only problem here is it seems kind of bland to me. Could use a little more flavor I think. 2.75 out of 5.0 stars.UPC bar code 6903252084818 .

How to make DanDan noodles at home