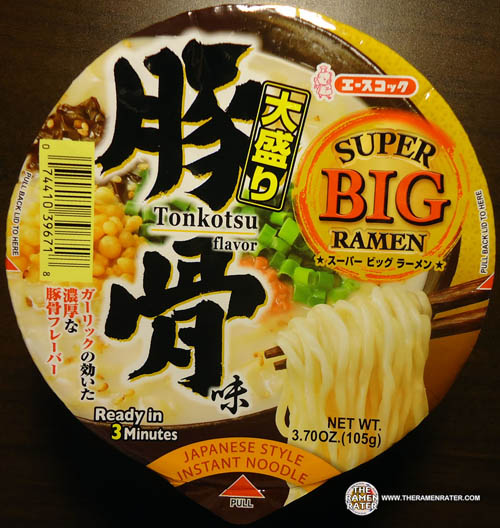 Here’s one I got a while ago at Uwajimaya in Seattle. It’s big, Japanese and tonkotsu flavor – sounds much better than the last one I had! 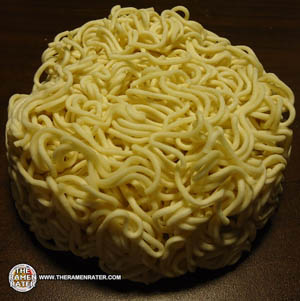 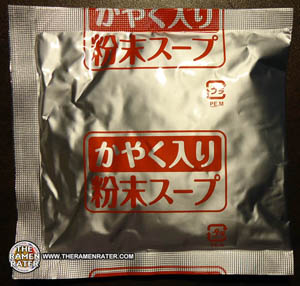 Only one seasoning packet, but it’s really big. 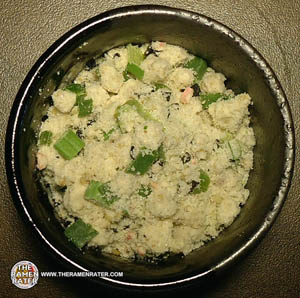 I put most of the packet in this little sake cup – it would not all fit. 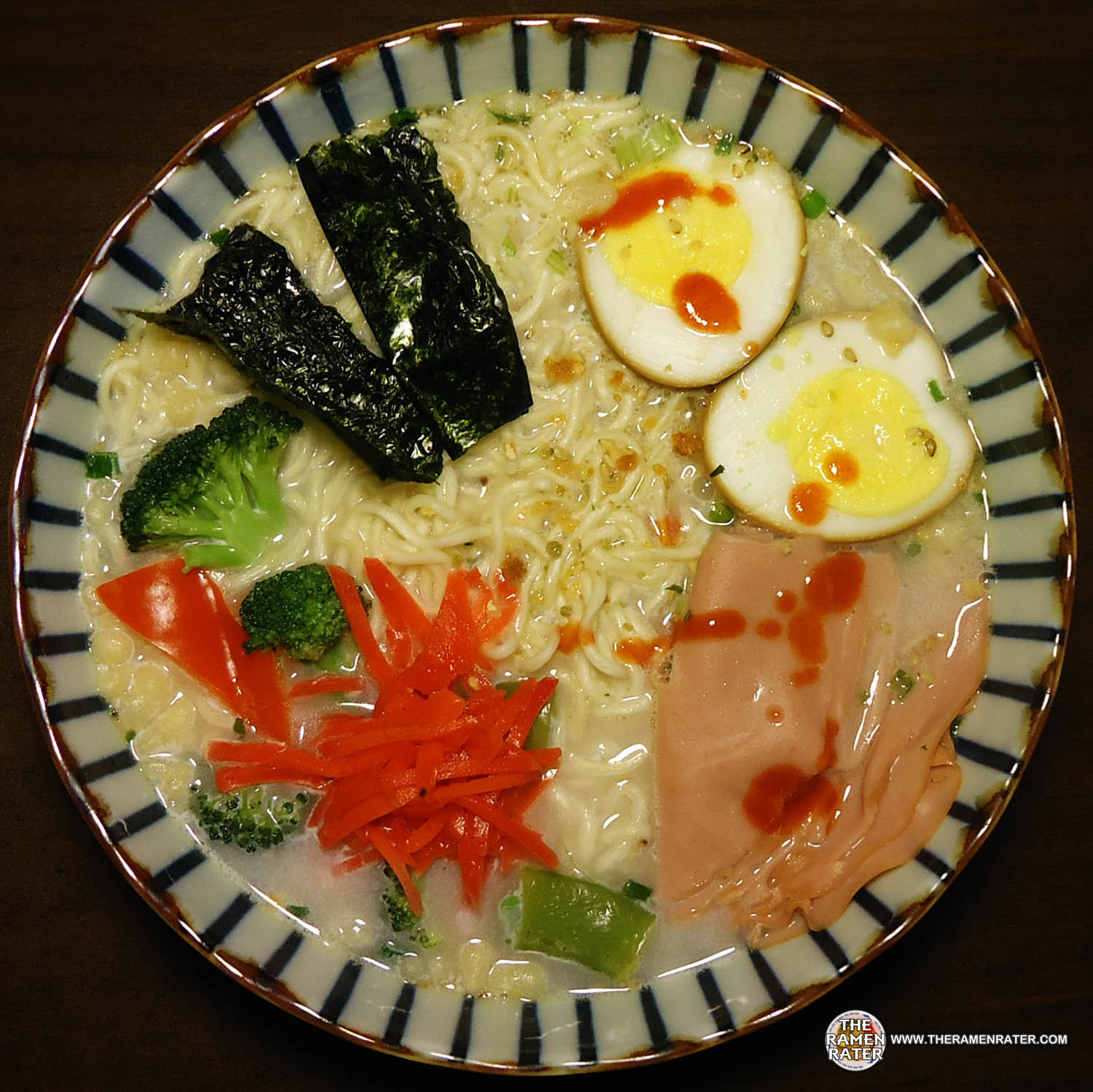 Finished (click image to enlarge). Added some veggies, some chicken lunch meat, kizami shoga (pickled ginger), a hard-boiled egg marinated in Kikkoman soy sauce, some Ajishima Kimchi furikake, some Sushinori (seaweed) and finally a couple shakes of Tabasco Buffalo Style hot sauce. The noodles: not bad – a nice texture and quality to them. The broth however is way too salty for me – so much so I couldn’t handle it. I was really shocked at that but oh well. Bummed. 1.0 out of 5.0 – the noodles were good, at least. UPC bar code 074410396718 – get it here.

I bet this stuff is really really good!

Mr. Noodles and a meat tenderizer. This is bizarre.