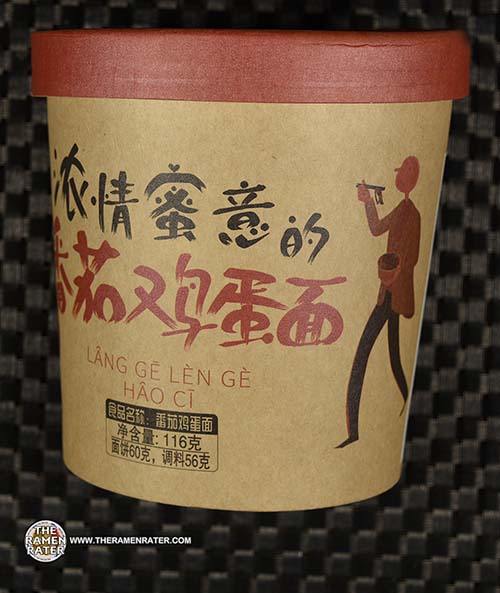 I got this one up in Canada just like the one yesterday. I’ve seen a lot of these ice cream pint style noodle cups lately from China… I like them they’re pretty neat. Unsure who Mr. Meng is, but I found it at the Osaka Market in Yaohan Centre up in Richmond, BC. Now, let’s give it a go. ...see full post 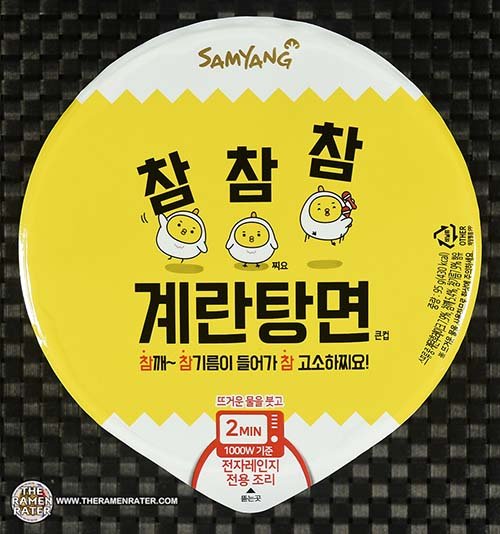 I’m going to take a wild stab at something here – that this one contains…. EGGS! I like noodles and eggs quite a bit – I’ve been curious about this one but didn’t know if Samyang was going to send this but I decided to hold of in case. So, I finally got it at 99 Ranch Market! Let’s check it out! ...see full post 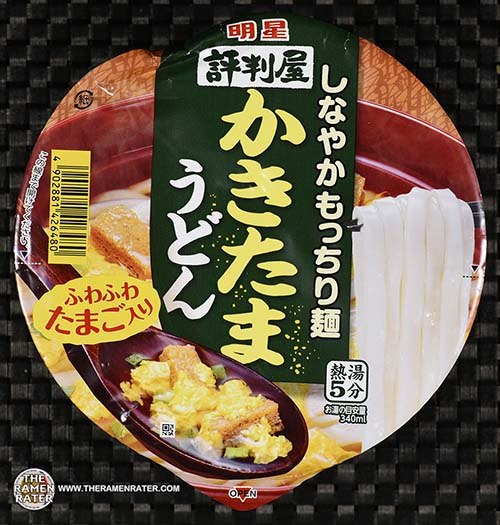 Today we have a Zenpop.JP variety – so what’s Zenpop? They’re a subscription service for all things Japanese! Definitely, check them out. By the way, use coupon code RAMENRATER to get $2 off! Here’s what they had to say about this one -“Thick and soft udon noodles topped with soft scrambled egg and deep-fried tofu. The simple dashi soup has a flavor of fish. You might want the mild sweetness to complete the ramen touring around Japan.’ ...see full post 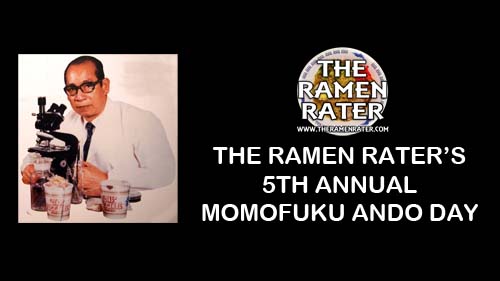 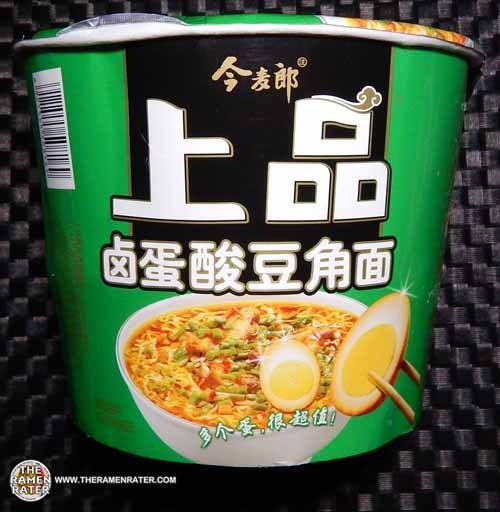 Here’s one that’s truly unique – not only does it have a stewed egg but something called sour beans. I’m wondering if they’re akin to something I tried in Penang at a Nyonya restaurant. Hmmm. Well, I just looked them up and from what I gather, what is in this may be pickled Chinese long bean whereas the smelly beans I had in Penang are somewhat akin to looking like a lima bean but bigger. Anyways, let’s have a look at this one! ...see full post 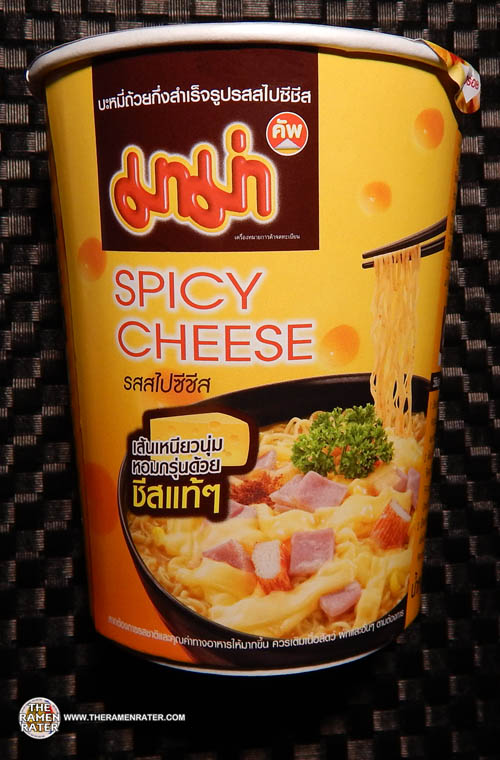 Soon as I saw this one in the box, I was instantly curious. Spicy cheese flavor from Thailand? I didn’t know they liked cheese in Thailand! Ah, well everyone likes cheese I suppose. Spicy cheese is even better in my book – spicy and tasty’s where it’s at. Well, let’s see what we have here inside this fascinating new cup from MAMA! ...see full post 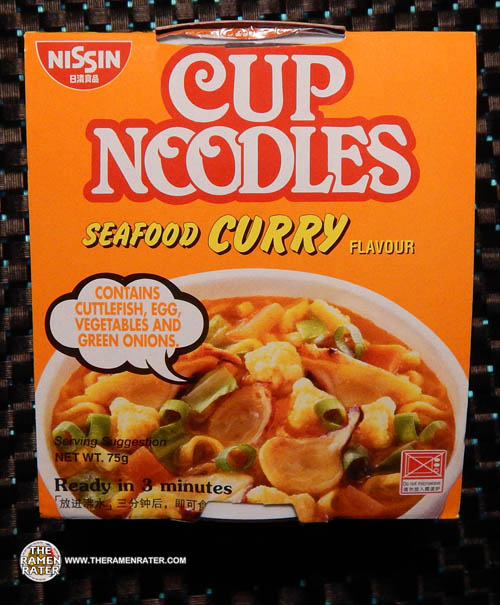 Seafood curry! This sounds and looks really interesting. I think this is the first that mentions including cuttlefish, too! I got curries cuttlefish at a dim sum joint nearby a few months ago. It’s pretty good stuff – chewy and had a nice curry sauce. I’ve got some nice things to add to this one I just got at the store the other day. For the last few months, I’ve been trying new things from the seafood counter at the Asian markets around me. I’ve tried quite a few fishball varieties, sliced squid, and got some interesting looking fish cakes! Let’s have a look at this seafood curry from Nissin Singapore! ...see full post 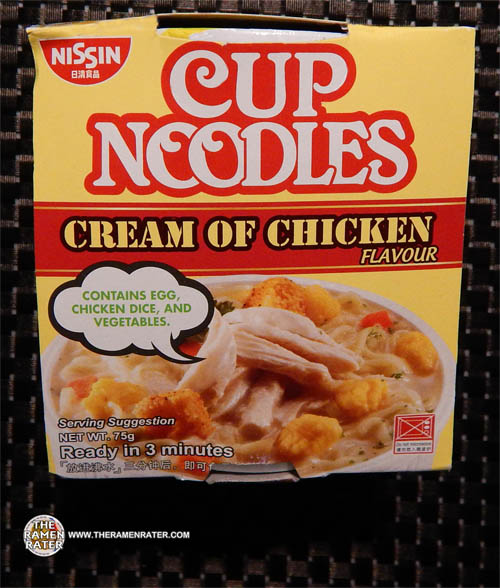 Let’s kick things off with this Cream of Chicken Cup Noodles. I’ve heard of creamy chicken instant noodle, but never cream of chicken! What’s more interesting to me is the part of the world this is coming from; I would think this a more US or British flavor, but Singapore? I looked around online and found this recipe for creamy soups on a Singapore Home Cooking site – I would never have guessed creamy soups would’ve been popular there! Anyways, let’s give it a try! ...see full post 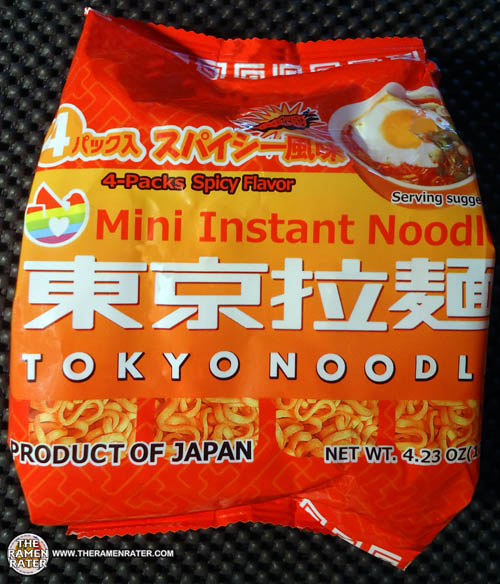 I asked my wife Kit if she’d pick which instant I’d review today. Well, this is what she picked! We got it at Uwajimaya in Seattle in July at some point (the reason I know that is because the first review I did of this brand was July 20th). I used to end up with a big haul of new stuff every time I’d hit Uwajimaya, but these days they’re a little farther and fewer between. What’s great about these is that they’re much like the first instant noodle I ever got at Uwajimaya a long time ago, just smaller. Let’s check it out! ...see full post 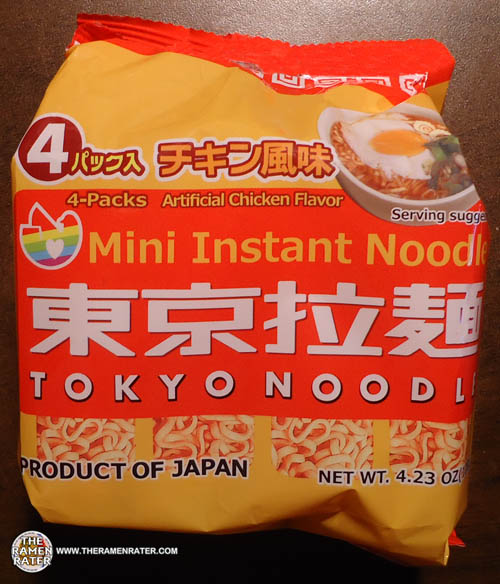