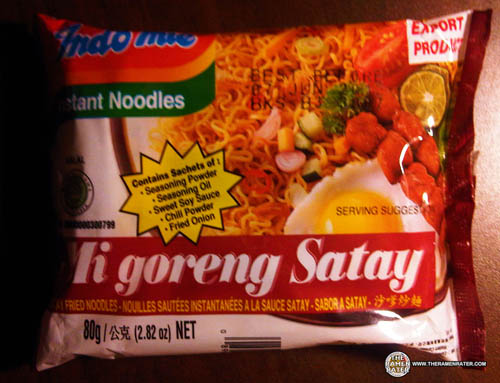 This is one of the samples sent by Empire International – thanks again to them and Jim C.! Many years ago, I tried this stuff. This was the first Indomie product I’d ever tried! I used to get tons of this stuff – my folks would bring it back to Anacortes from Seattle , a bit of a journey for noodles! All the packets, the draining, the eggs… This is where it all begand for me. 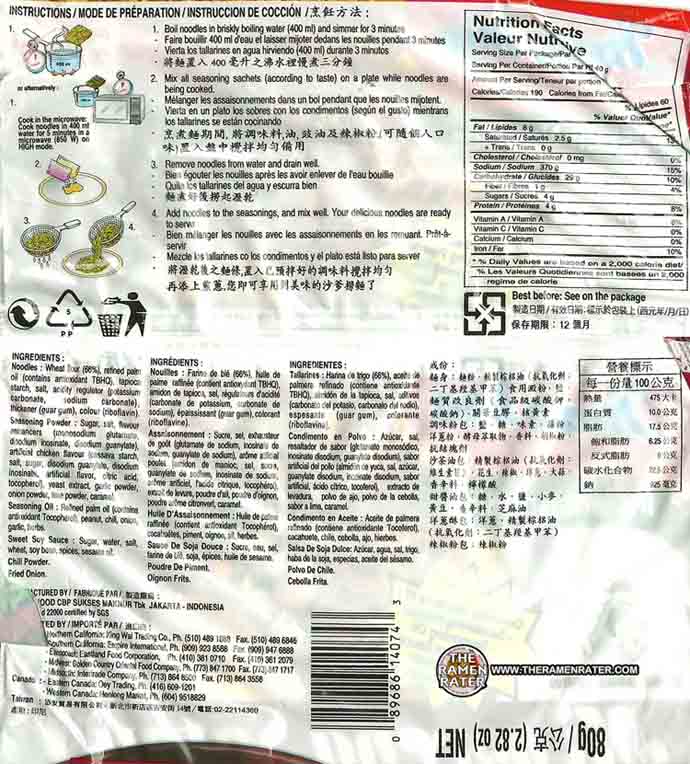 Click image to enlarge. Here’s the package back – notice Empire International’s info towards the bottom. 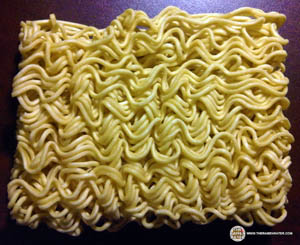 Such awesome noodles – they are really great! 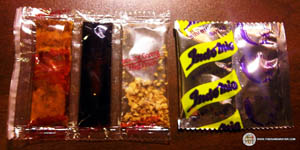 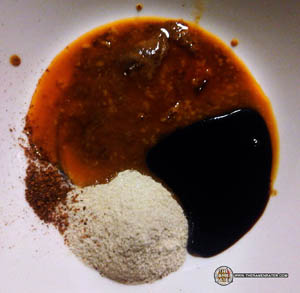 Here’s everything but the onions awaiting the drained noodles and some stirring. 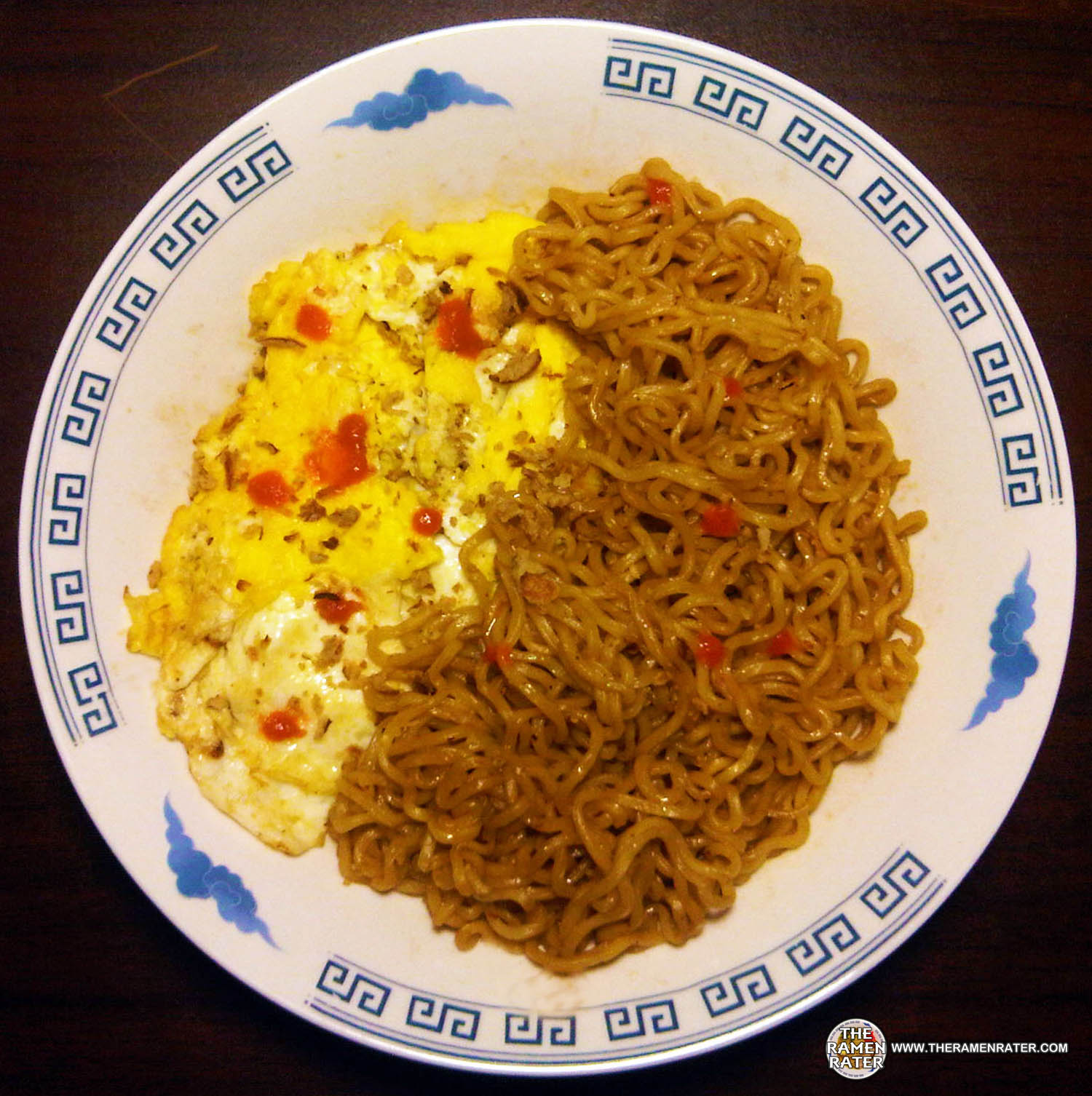 Click image to enlarge. Added a couple eggs with Chef Paul Prudhomme’s Meat Magic and a bunch of drops of Huy Fong Sriracha Chili sauce. The noodles are great. The flavor is sweet and salty and the little bits of onion on top give it a wonderful zestiness. The chili powder give it a little heat too. I made two packages – it’s so good. 5.0 out of 5.0 stars! Get it here.

I think this is one of the commercials from Africa