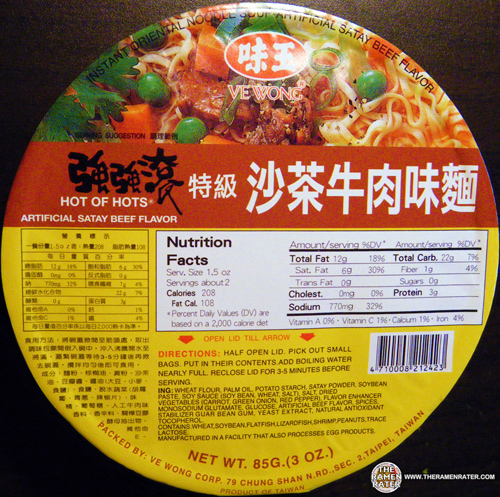 The ‘Hot Of Hots’ eh? Sounds interesting! I hope its good as I really like satay… 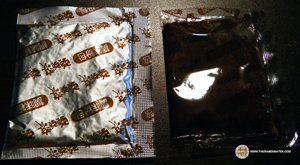 Two packets – veg and seasoning on the left and a seasoned oil kind of paste on the right. 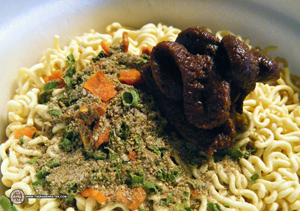 Despite the appearance of this mushy funk, it did have a nice odor which my nostrils embraced with great affection. 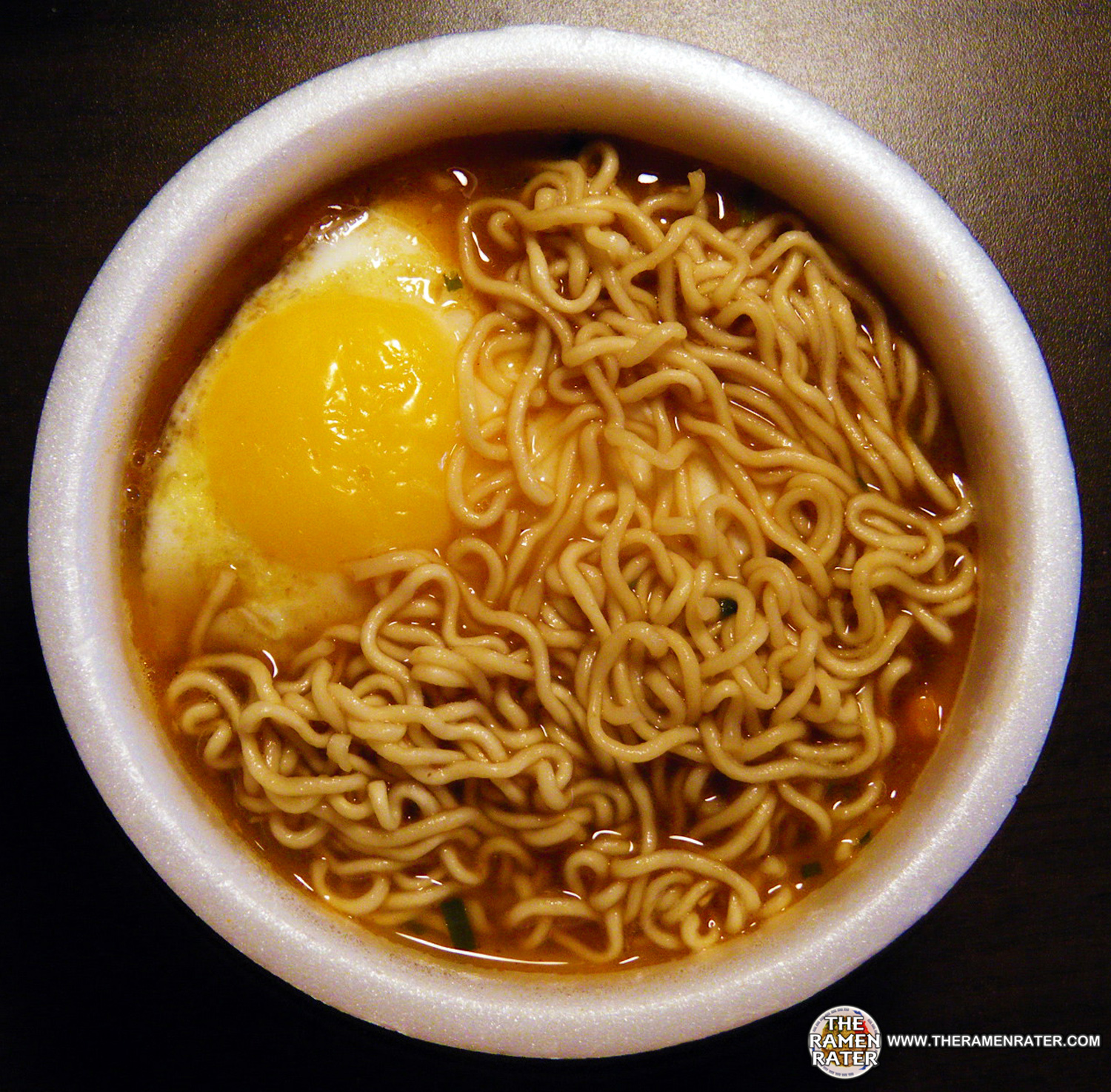 Click image to enlarge. I added one fried egg. So after the noodles sat in the bowl of boiling water, I waited and waited. I was a little saddened by the way the noodles looked when done. They looked like spaghetti, which usually points to spongy, funky and unenjoyable… Irony of ironies! AHappily, this wasn’t the case. The noodles were pretty good! They sucked up a good amount of the broth’s flavor, which was absolutely magnificent. As for these being the Hot of Hots, meh. Spicy? Not hot pepper spicy but flavorful and tasty full of spices. I liked this stuff. 3.75 out of 5.0 stars.

This video has something to do with Ve Wong noodles I believes. The next two are the beginning of a series of strange ‘found’ videos on YouTube having to do with family reunions and home video footage. Some pretty weird stuff out there. Welcome to 1985.