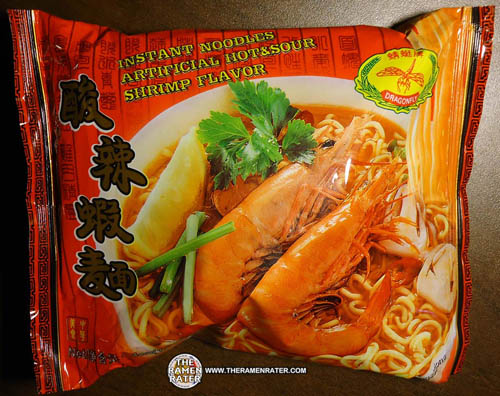 Time for breakfast! Been waiting to try this one for just the right day. Just look at those enormous shrimp on that package! Jeez! I’m sure this will make for a good breakfast. Got this one at the local H Mart. By the way – today is a holiday – check out what Wikipedia says about it:

Constitution Day (or Citizenship Day) is an American federal observance that recognizes the adoption of the United States Constitution and those who have become U.S. citizens. It is observed on September 17, the day the U.S. Constitutional Convention signed the Constitution in 1787.[2]

The law establishing the holiday was created in 2004 with the passage of an amendment by Senator Robert Byrd to the Omnibus spending bill of 2004.[3] Before this law was enacted, the holiday was known as “Citizenship Day”. In addition to renaming the holiday “Constitution Day and Citizenship Day,” the act mandates that all publicly funded educational institutions provide educational programming on the history of the American Constitution on that day.[4] In May 2005, the United States Department of Education announced the enactment of this law and that it would apply to any school receiving federal funds of any kind.[5] This holiday is not observed by granting time off work for federal employees. 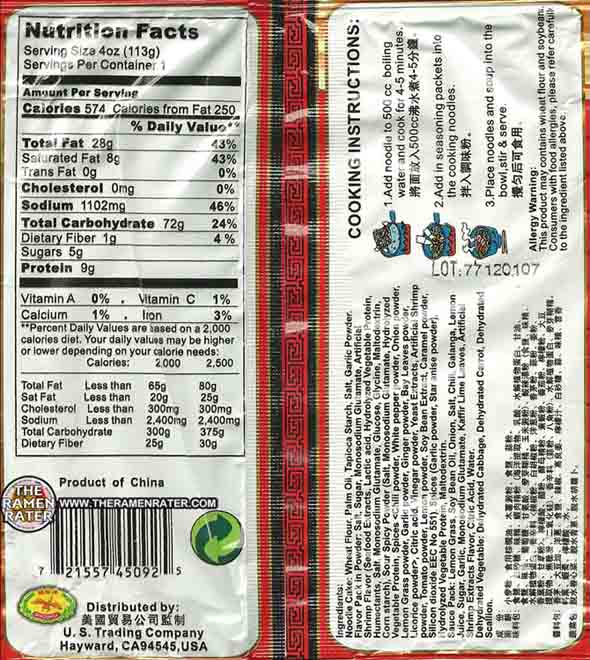 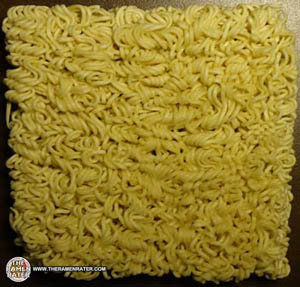 This is a big noodle block! 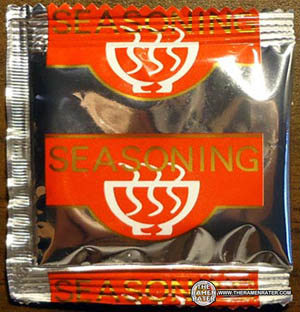 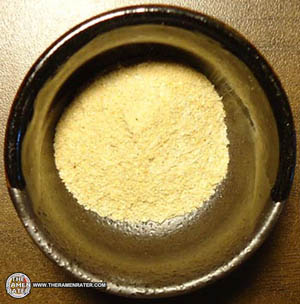 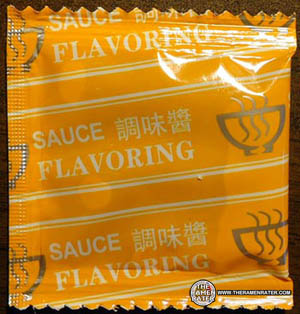 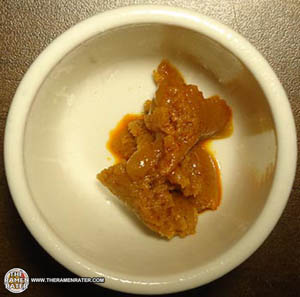 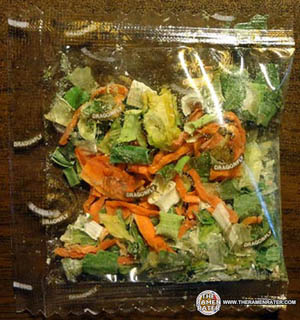 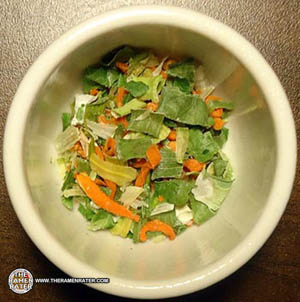 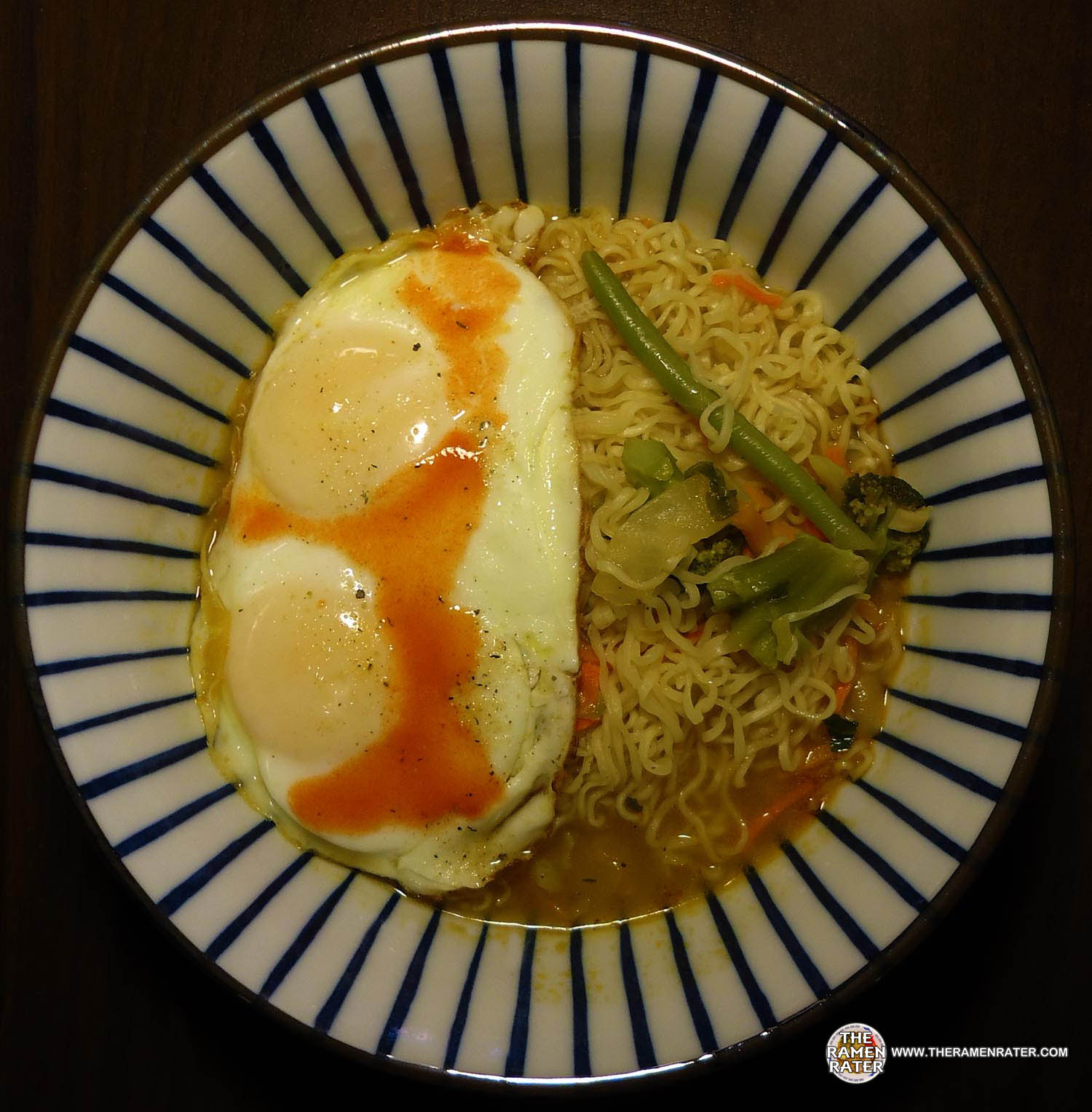 Finished (click image to enlarge). Added some veggies, two fried egg with Krazy Mixed Up Salt and some Crystal Hot Sauce. The Noodles are excellent – buttery and plentiful. Nice chew. The broth has a great citrus and spicy taste – very much like tom yum soup. I’m always impressed by the quality of these; they’re inexpensive and really good! 4.0 out of 5.0 stars! UPC bar code 721557450925 – get it here!

Pulitzer Prize-winning journalist Evan Osnos talks about a viral video that made Chinese citizens stand up; Nigeriatown in Guangzhou; and other signs of a new China. Chicago, May 1, 2009.

Here’s the video he’s talking about.