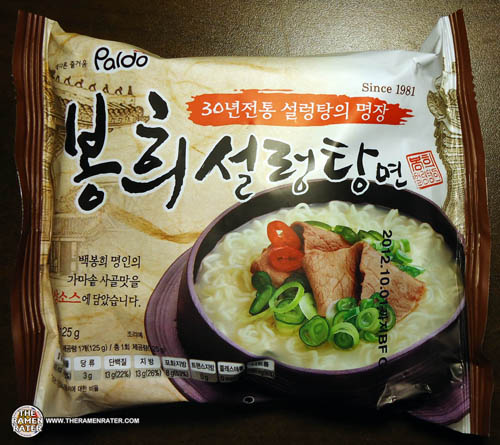 Oh man I’m thoroughly ticked off. Melky Cabrera just got caught taking testosterone and now is out for 50 games. I’m a huge SF Giants fan and this is just painful. Just went to my first game a few weeks ago too. Feel kind of cheated in a way. Anyways, no reason that jerk’s gonna mess up my noodle day! This is something I’ve never even heard of! Seolleongtangmyeon? I looked it up on Wikipedia:

Seolleongtang is a Korean broth tang (soup) made from ox bones (mostly leg bones), brisket and other cuts. Seasoning is generally done at the table according to personal taste by adding salt, ground black pepper, red pepper, minced garlic, or chopped spring onions. It is a local dish of Seoul.[1]

Seolleongtang is typically simmered over a low flame over a period of several hours to an entire day, to allow the flavor to be gradually extracted from the bones. It has a milky off-white, cloudy appearance and is normally eaten together with rice and several side dishes; the rice is sometimes added directly to the soup.[2]

Sounds kind of like the Gomtang but different perhaps. I added the myeon at the end as it’s made with noodles where the traditional seolleongtang is not. If this is totally wrong, I wouldn’t be surprised; I think I’m trying to translate and make up a word I’m probably not correct in doing! Well, this should be interesting – something new! 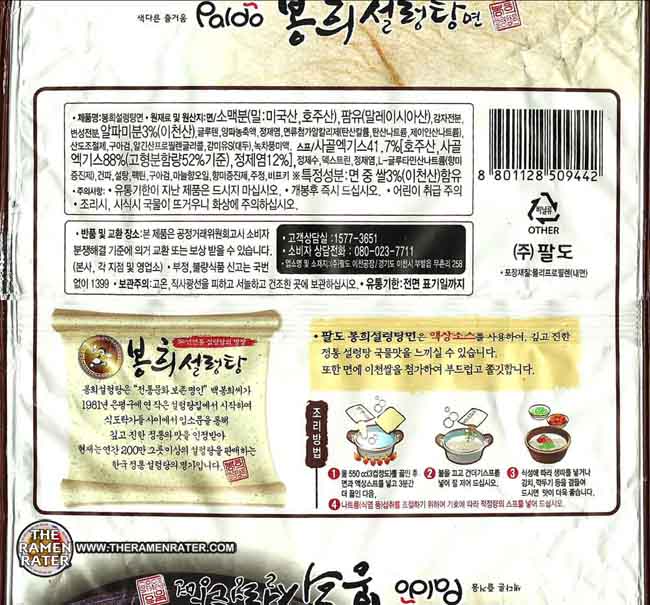 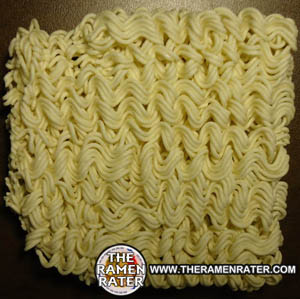 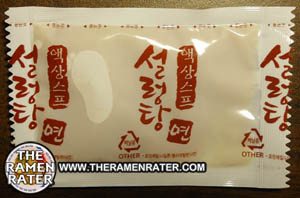 A liquid base packet. 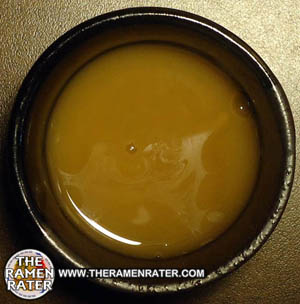 Thick and cloudy with an interesting color and scent. 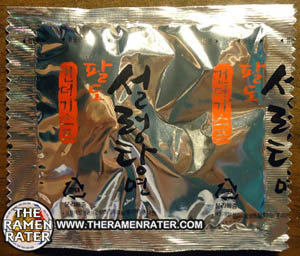 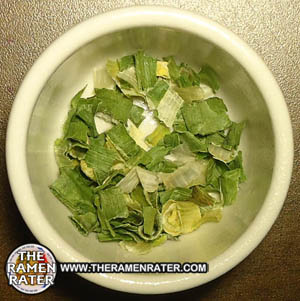 A nice little menagerie of veggies. 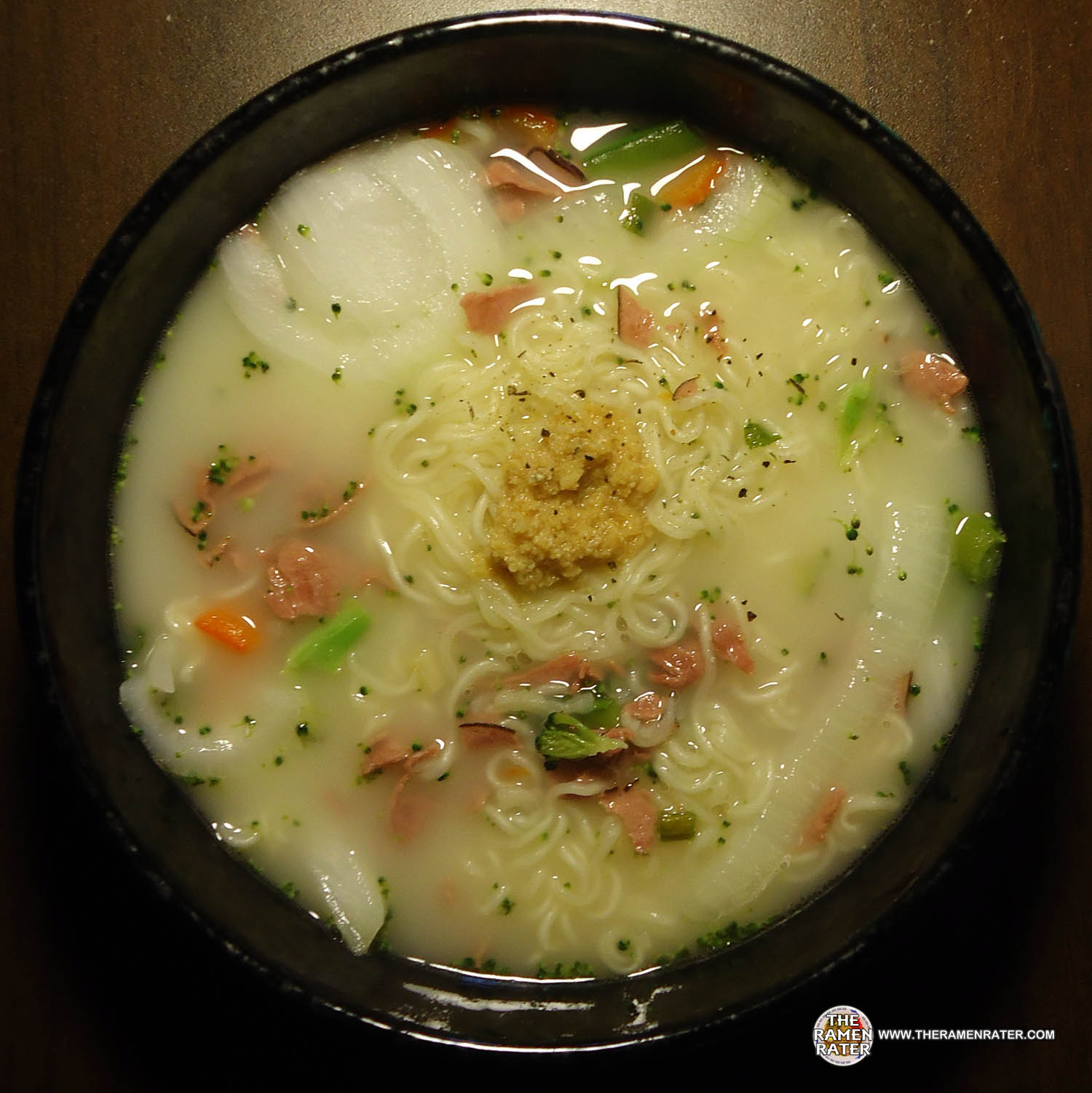 Finished (click image to enlarge). Added some veggies, roast beef, crushed garlic and Krazy Mixed Up Salt. The noodles seem slightly softer than the usual ones they make, but not spongy or mushy by any means. The broth is light and has a nice flavor to it. The veggies aren’t bad. Pretty good stuff – 3.5 out of 5.0 stars. UPC bar code 880128509442 .

Here’s how to make Seolleongtang!