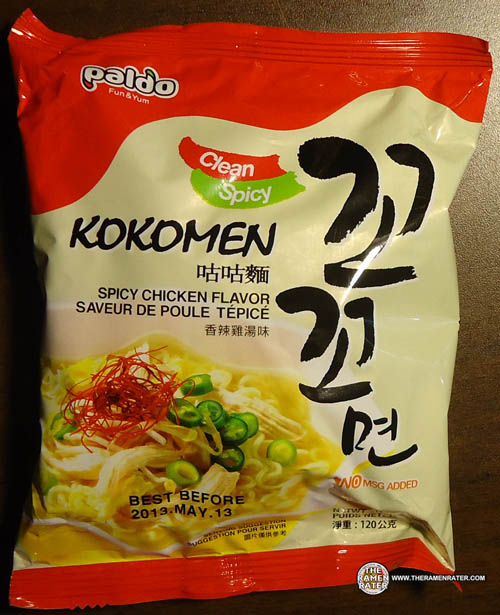 Finally after a long wait, Kkokkomyun has come to the United States as Kokomen! This is the instant that brought about the whole ‘white broth’ craze in Korea. Here’s an excerpt from my interview with Paldo:

TRR> After a very long wait, Kokomen has just been released in the United States. Could you tell us about Kokomen and how it came into existence and what makes it special?

PALDO> Usually New Ramen comes out from existing similar types. For instance, Jjajang, Jjambbong, Yuk-gye-jang, Cold Noodle, Kissmyon, Nagasaki Jjambbong Etc. But, Kokomen is very unique and prototype of all recipes. Kokomen was introduced through a Cooking Contest and food critics and people were amazed by the taste of it. Paldo took this recipe and developed to a total brand new product to our consumers.

I reviewed the Korean version in the past and now, here’s the US version. I should also mention is nabbed 8th place in my Top Ten Spiciest Instant Noodles Of All Time recently! 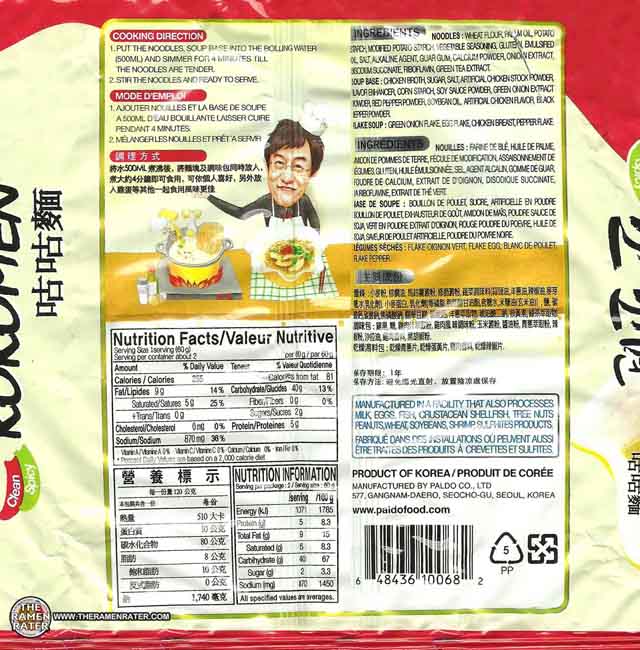 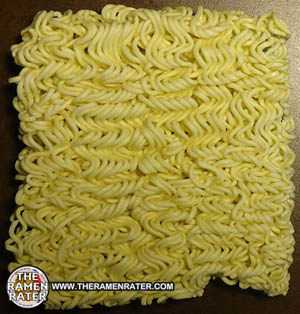 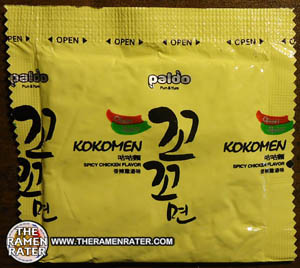 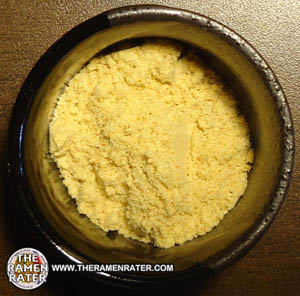 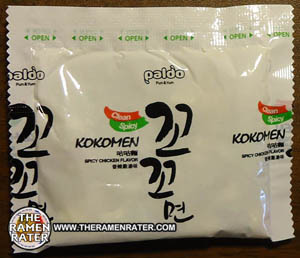 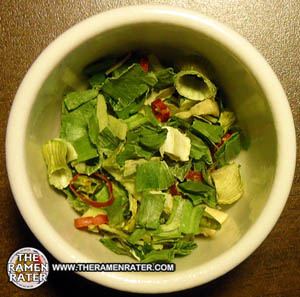 Lots of veggie here – a definite plus! 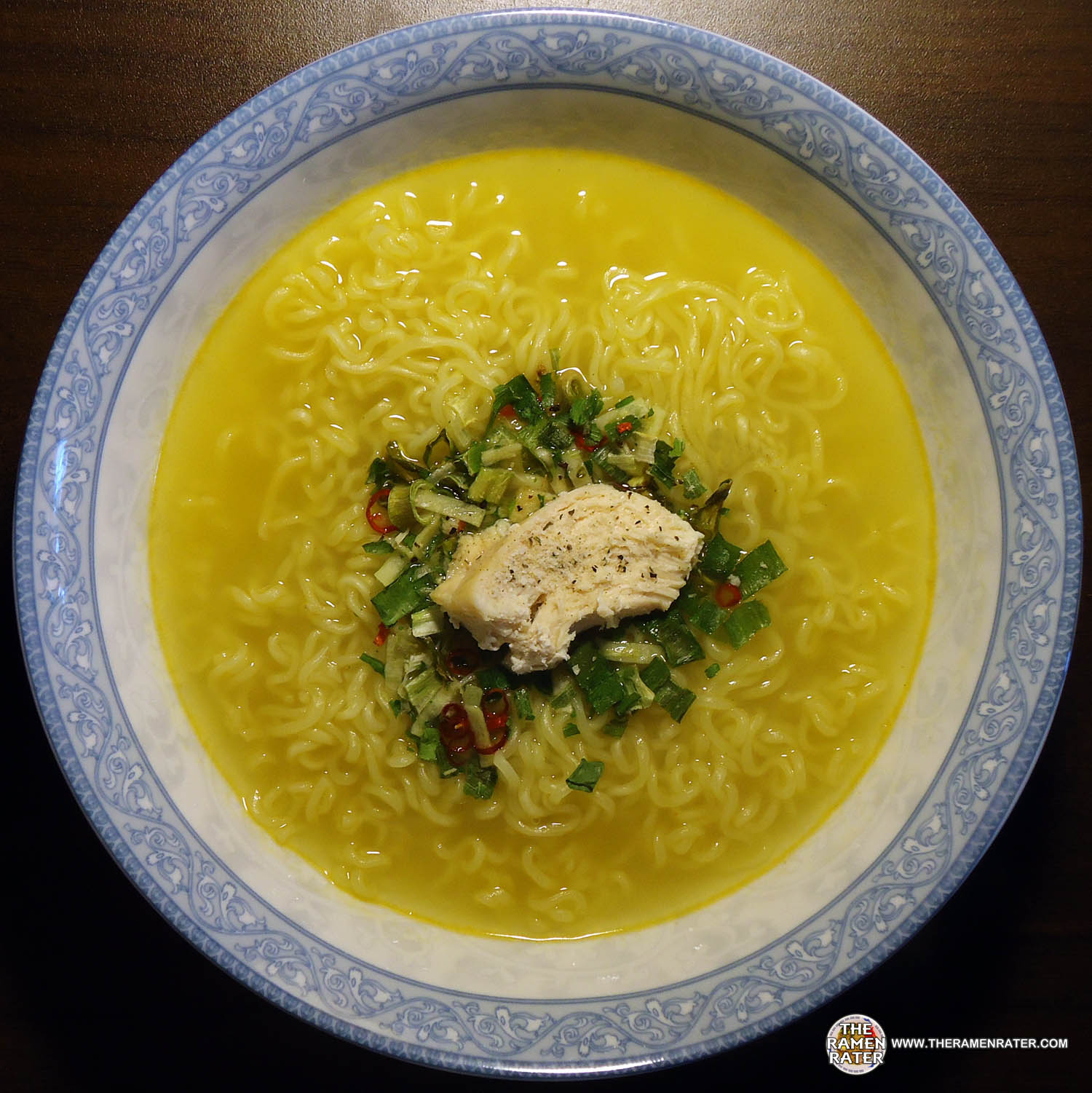 Finished (click image to enlarge). Added some over baked chicken I made with Jane’s Krazy Mixed Up Salt.  The noodles are plump and plentiful – they have a very nice texture. The broth is awesome – has a strong jalapeno flavor as well as a great chicken taste. The veggies are of a nice quantity and are really quite tasty! These components come together to create an original and extremely tasty noodle soup which I am happy to again give 5.0 out of 5.0 stars – excellent! I recommend it. UPC bar code 648436100682.

Here’s Lee Kyung-Kyu – I think this might be an interview about Kkokkomyun.