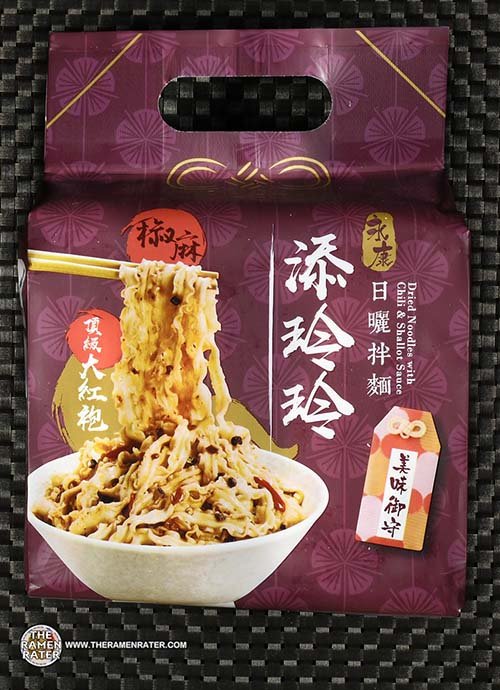 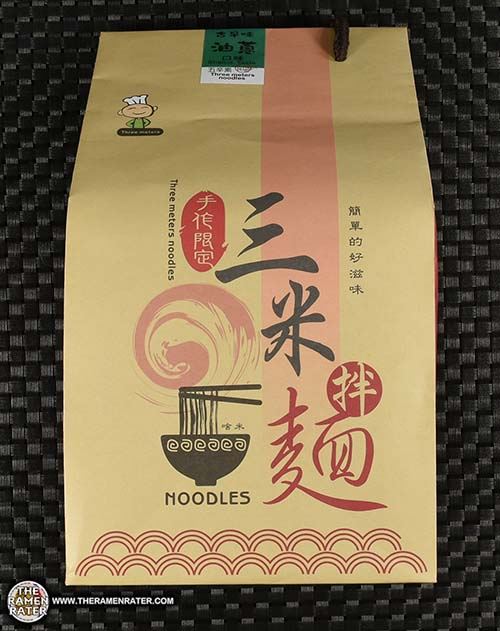 Shallots are one thing I have always enjoyed. Kind of like an onion, really oily and strong flavor. This one says it’s got shallot flavor to it – and I’ve had a lot of shallot flavored Taiwanese varieties to date. Let’s see how it is! ...see full post 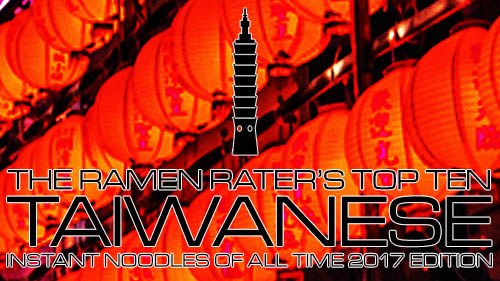 It’s been quite a year of reviewing as far as Taiwan is concerned. I brought back a trove of varieties I’d never had the chance to try before. Really opened my eyes many varieties that people had recommended I try over the years. This is the top ten – the best Taiwanese varieties I’ve tried from the over 2,500+ reviews I’ve posted to date. As always, if I’ve not tried your noodles, please contact me! I’m interested! Let’s check it out! ...see full post 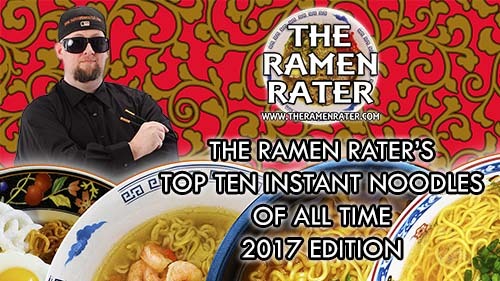 Well folks it’s that time again. This one’s a big deal – the list that people from around the world have been waiting for every year. Since the last list came out, I’ve reviewed over 400 varieties of instant noodles – a new record in one year for me. So many good ones this year! These are my absolute favorites of the over 2,400 reviews of instant noodles I’ve posted to date. There are some big announcements at the end of the video, so make sure to check them out! As always, I invite instant noodle makers to contact me so I can try your noodles! Now without further ado, The Ramen Rater’s Top Ten Instant Noodles Of All Time 2017 Edition! ...see full post

During my trip to Taiwan in November of 2016, I had the opportunity to try the three varieties of the new Xiao Ban Mian line. I remember this one in particular; it was really quite good and I only got a bite or two of it – my sister actually scarfed this one down quickly! Now, back in the controlled environment of my noodle lab (sounds more amazing than it is, really), I’m really excited to give this a try. Let’s check it out! ...see full post 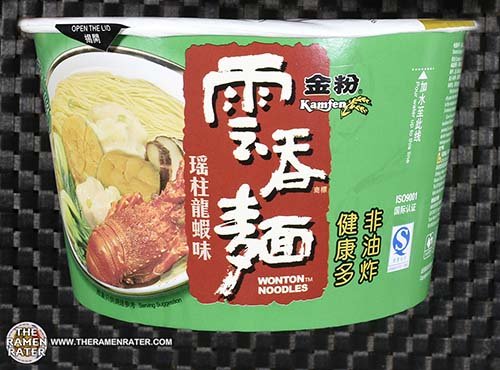 Been a while since I’ve had a Kamfen bowl… Scallop and lobster wonton favor? Definitely Hong Kong. It’s a seriously rainy day today and we’re going to have a power outage I predict. Ahhh. It’s not like we live in the middle of nowhere; we’re in the city! Weird. Noodle time! ...see full post 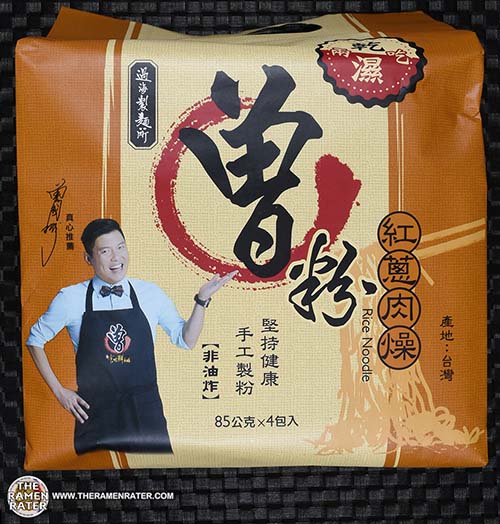 Here’s another new one from Tseng’s – shallot braised pork. Man, this sounds good – I really have high hopes. As I’ve opined before, Taiwanese braised anything is unbelievably good. Really, it isn’t just my opinion – I would mark it down as fact. If you don’t like Taiwanese braised anything, you just don’t know what tastes good and should have your tongue examined for mold or aliens. Let’s give this one a try and see how it translates to a rice noodle. ...see full post 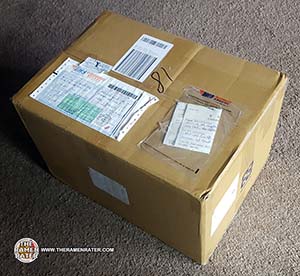 Today started well, then got a little crazy then got better – I started at 5am with reviewing some noodles. Then the power went out around 7am for over two hours! A bit later, the mailman knocked on the door with a big package of Taiwanese noodles! Tseng was in The Ramen Rater’s top Ten Instant Noodles Of All Time 2016 list this year – and they have some new products! Let check them out! ...see full post 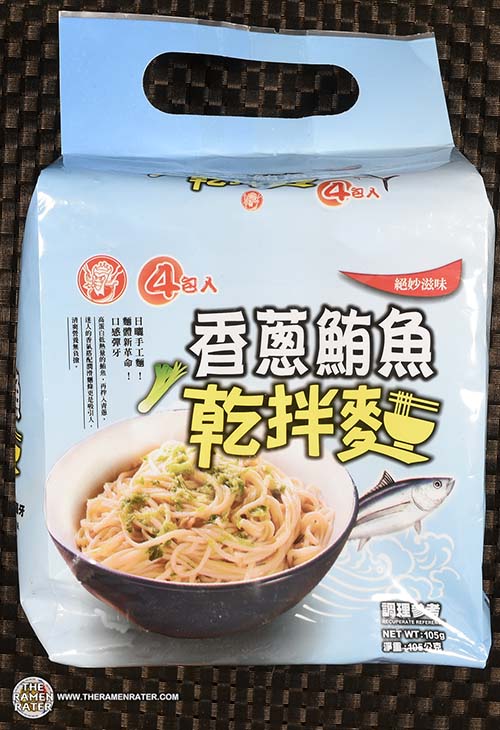 So far, I’ve tried Oni Hot Pot’s Ghost Pepper, XO Sauce and Seaweed and Pepper varieties. This one is a bit of a departure though – I think the only tun aflavored instant noodles I’ve had in the past were the Skipjack Tuna varieties from Indonesia. Well, let’s check this one out! ...see full post 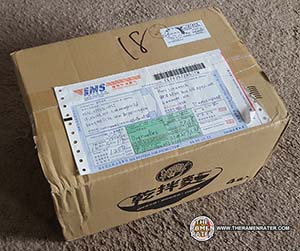 I’ve been getting a LOT of boxes lately! Here’s one I wasn’t expecting! 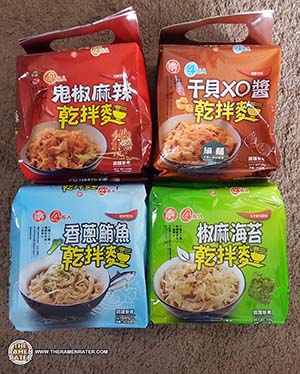 Two new varieties (click to enlarge)! I’ve reviewed the two on the top, their ghost pepper and xo sauce flavors. On the botton are the new tuna and seaweed flavors! Thank you – looking forward to checking these out! ...see full post