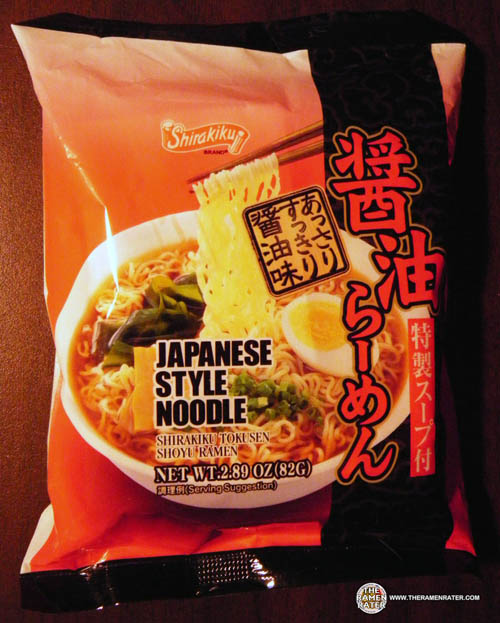 Always nice to see a bag of noodles that I’ve only seen previously in five packs. I don’t like buying five packs period. Doesn’t matter if they are super cheap – I only want to eat one, review it and then move on. So let’s see how this goes. 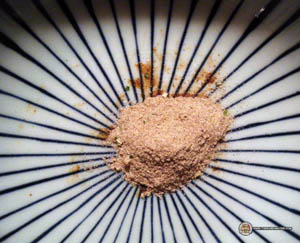 The powder set the stage for the next phase: 2 eggs that have been boiled with the noodles, some kizami shoga and some fried shallot. 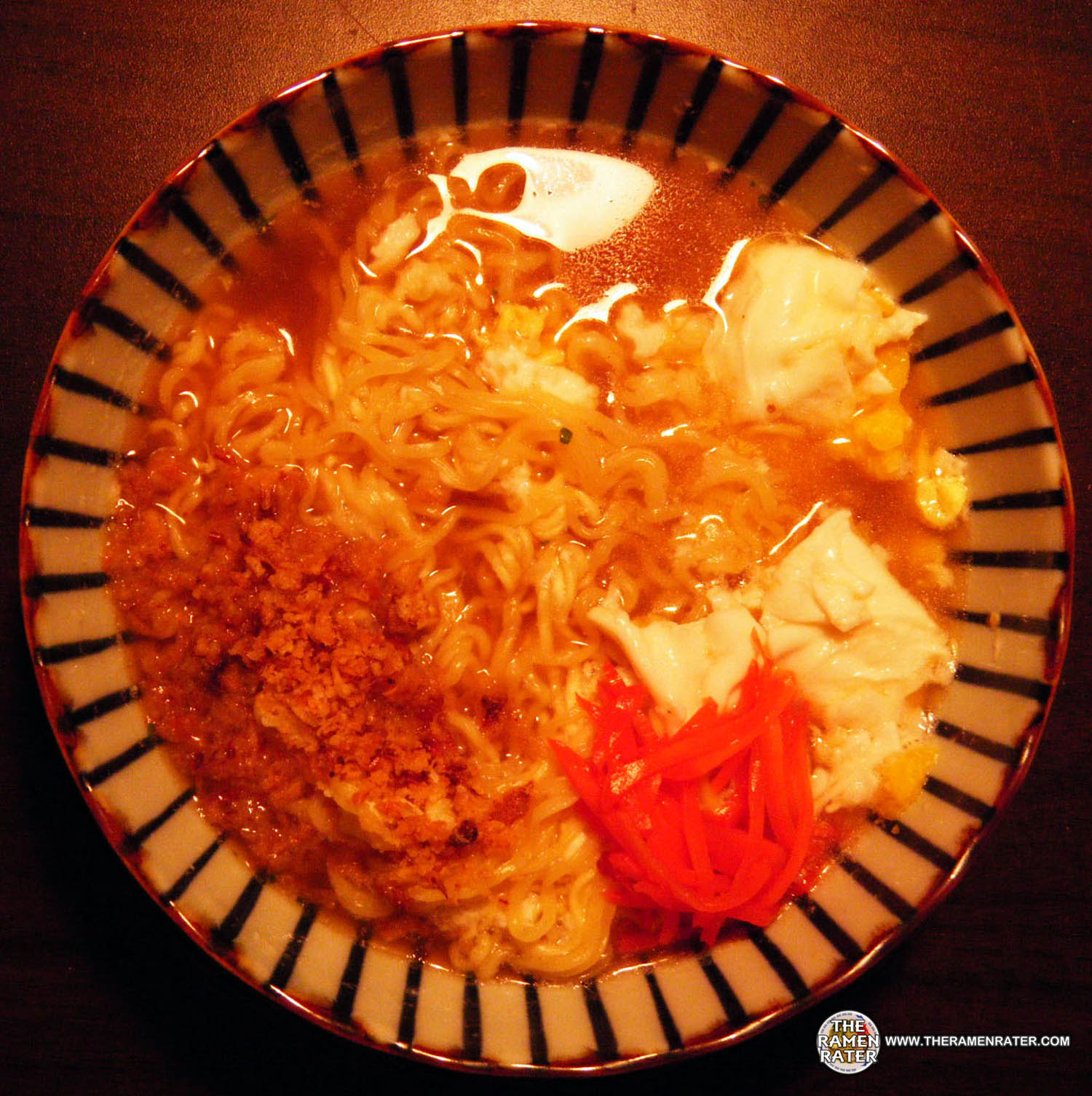 Mr Rogers defends PBS to the US Senate