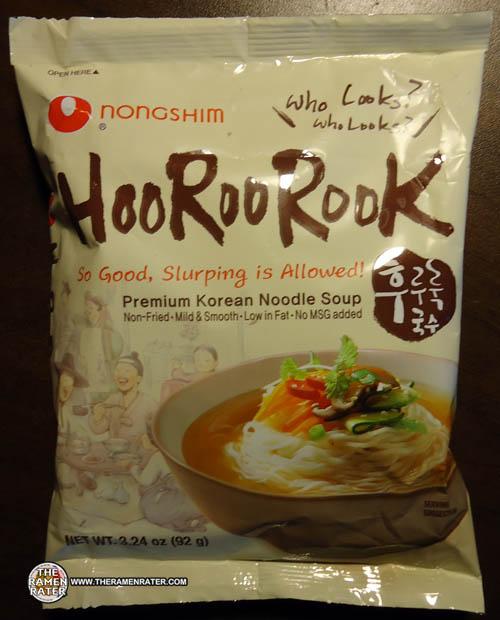 It’s funny how much my wife and I enjoy saying ‘HooRooRook!’ I wonder what it means though… Well, after some research, it came to my attention that it is the sound of slurping noodles. 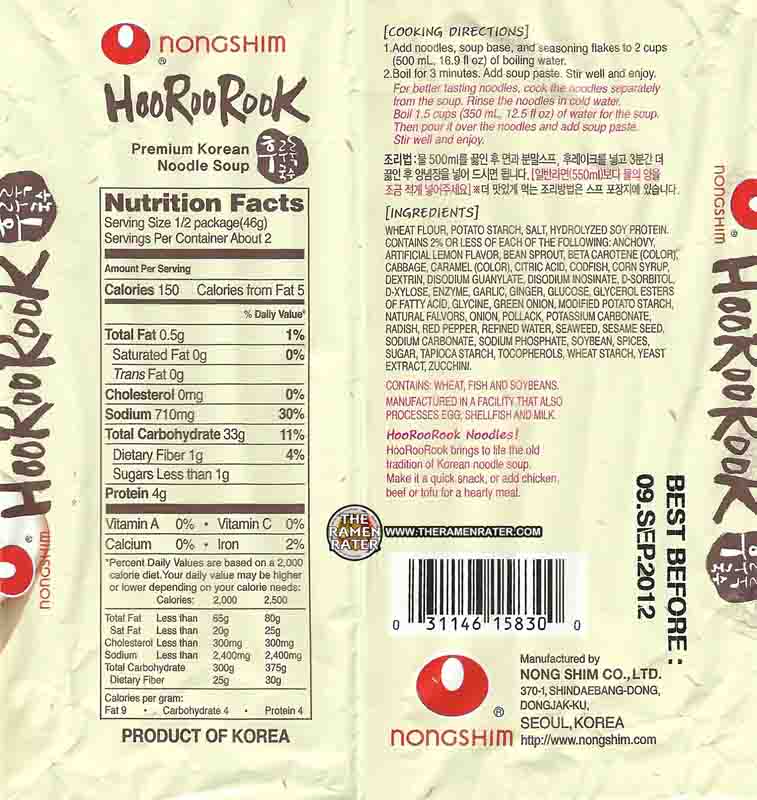 Here’s the back of the package. Notice it’s made in Seoul – so this is Seoul food! Click image to enlarge. 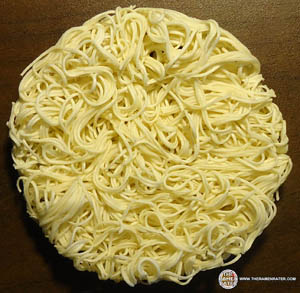 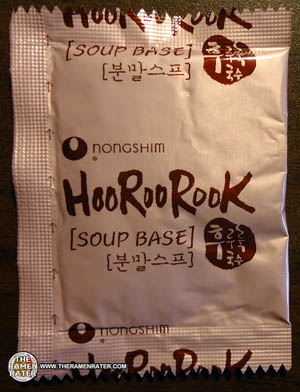 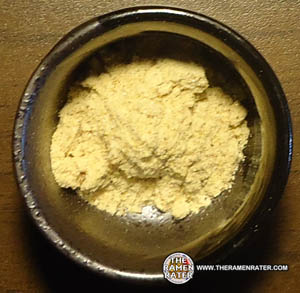 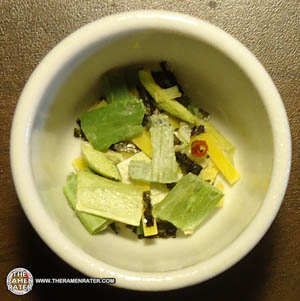 I really like the little thin long shreds of seaweed – those make me happy. 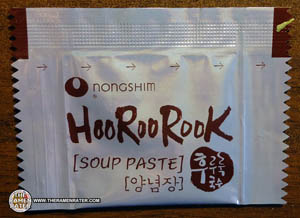 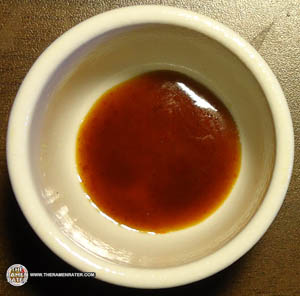 It says to add this after cooking and mix it in. So I did. 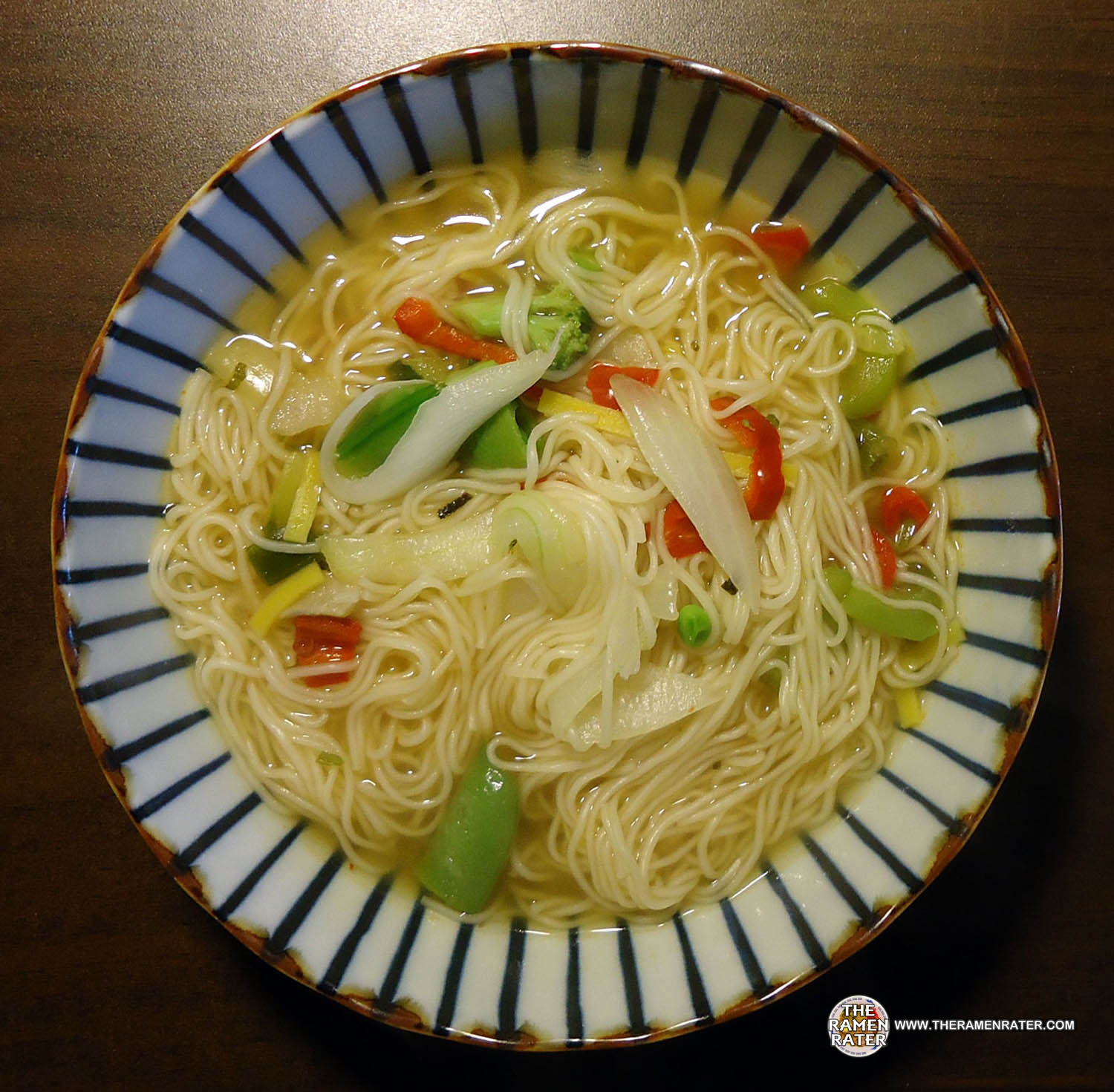 Finished (click image to enlarge). I added some Fresno peppers, green bell pepper, onion, snap peas and a coupAlso, I found that there were not only the long, thin noodles but very short slightly wider ones – interesting to see dual gauge noodles in a single block. le florets of broccoli. I really liked the broth – it was light and mellow – not to say I all of a sudden don’t like spicy and deep broth, it’s just nice for a change of pace. In the commercial and from other sources, I see that they’re saying it has some spiciness to it but it is very light. The noodles are good too – they remind me slightly of the Nongshim Hearty Beef rice noodles but a much thinner gauge. Thing is though that these aren’t rice noodles at all. What’s also nice is that the whole pack has a gram of fat, 8g protein and slightly lower sodium than others. Bottom line here is that it’s a nice, light and friendly soup that would make most people who only think instant noodles are unhealthy, cheap nasty things change their tune. 4.0 out of 5.0 stars. UPC bar code 0311461548300 – get it here.

Here’s a video on how you can make homemade knife-cut noodles.