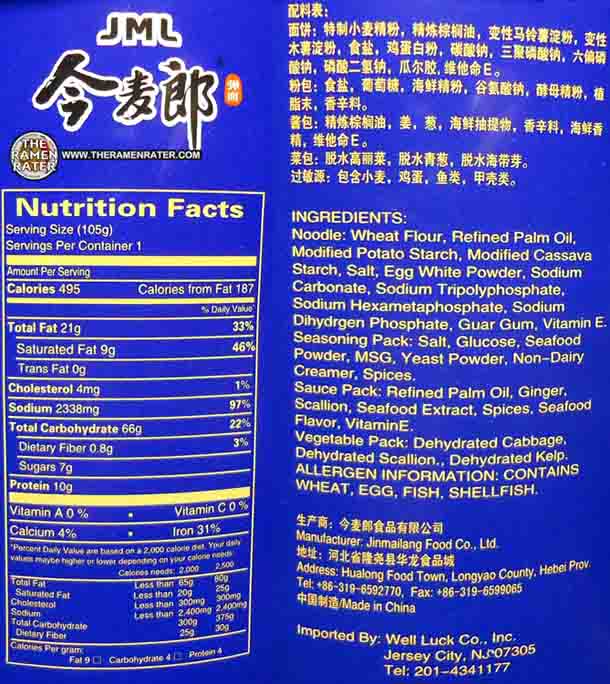 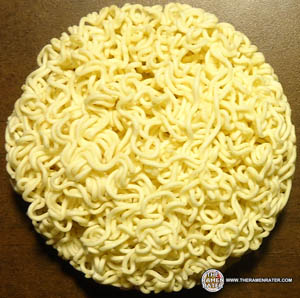 It put up a small fight, but I got it out of there. 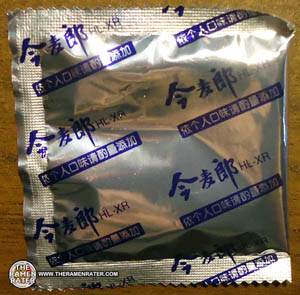 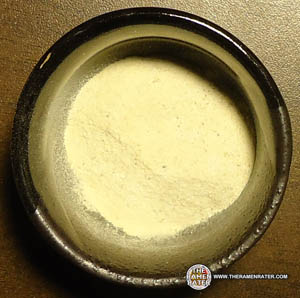 This stuff is very fine grained; to the point that it almost looked like a fine vapor as I got the last tiny smidges into this cup. 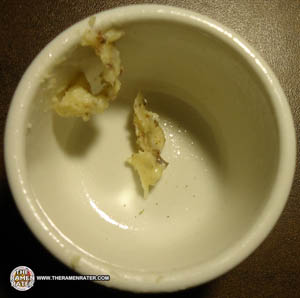 Kind of looks like cream of mushroom – kind of like the stuff from the JML Artificial Mushroom Chicken one I did recently. This one has a much better bouquet though. 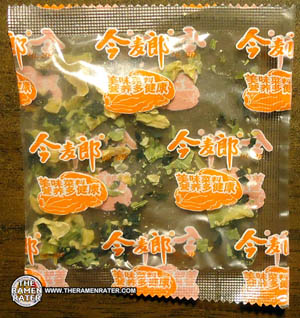 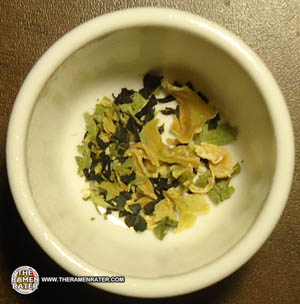 Looks kind of light on the veggies. I guess we’ll see how they effect the flavor. 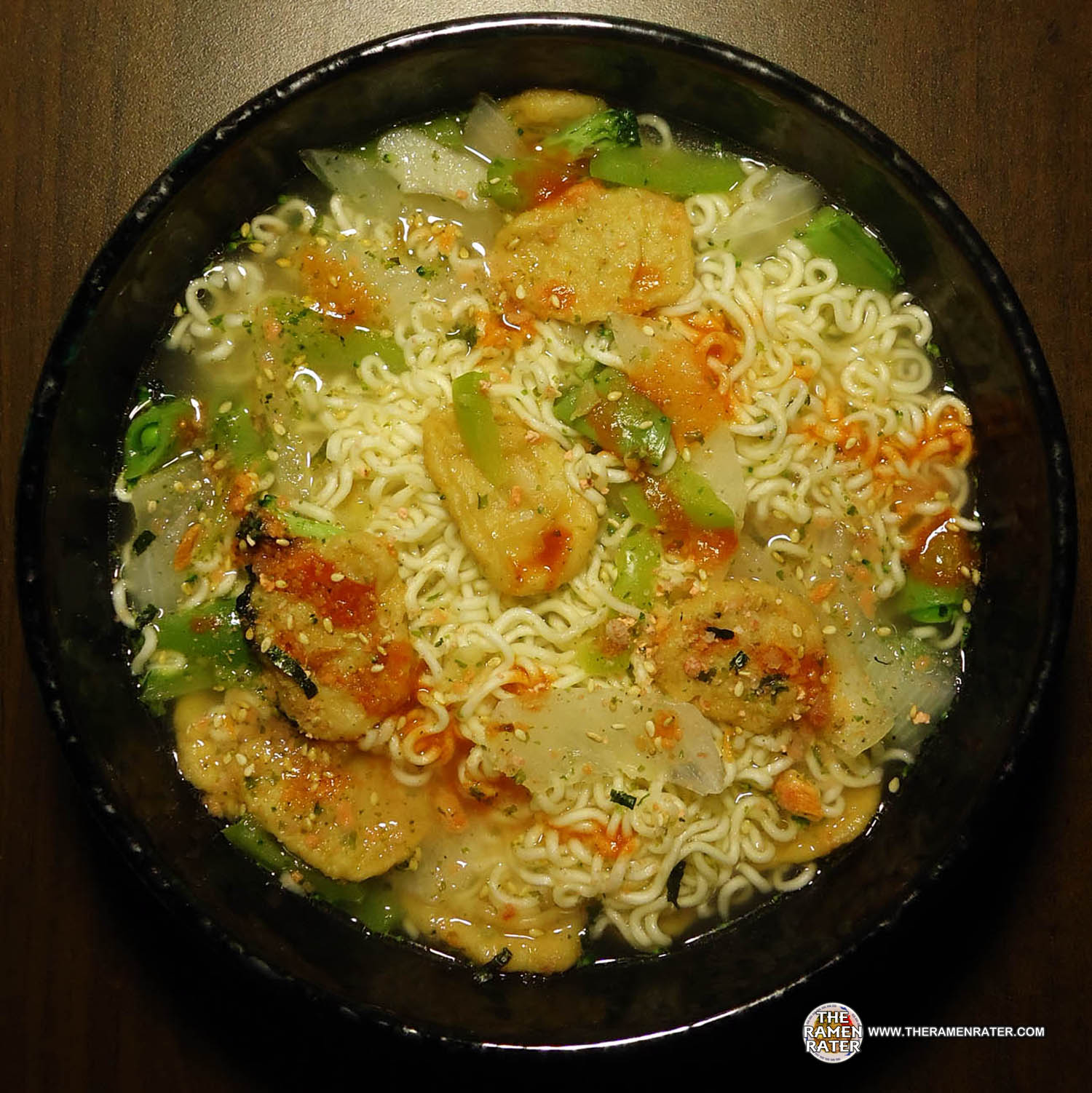 Finished (click image to enlarge). Added some veggies, some odeng, Tabasco Buffalo Style hot sauce and some Ajishima Salmon furikake. The noodles are, well, lackluster. They don’t have much character – kind of spongy and boring. The broth has that same distinct aftertaste of the mushroom chicken JML I had recently, although a bit less so. It’s not amazing stuff, although now with additions it’ll be a nice meal. By itself, 3.0 out of 5.0 stars. UPC bar code 6921555571767 .