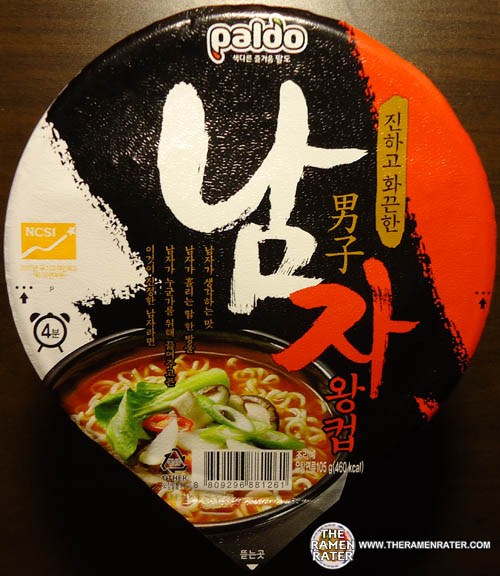 Here’s a new one from Paldo not yet available in the USA – Namja cup! Namja translates to Man’s or Guy’s – gender-specific noodles – that’s something new! I think would like to know about the ladies’ ramyun and what that would be… Anyways, let’s give this new one from Paldo a gander. 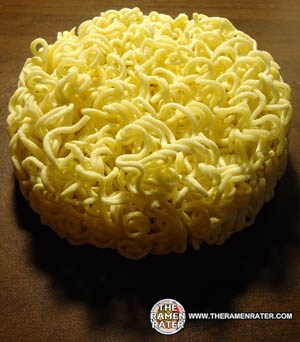 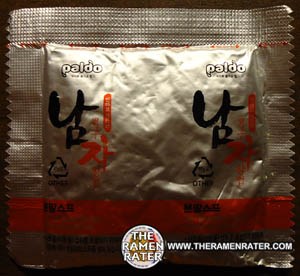 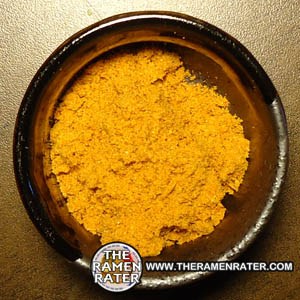 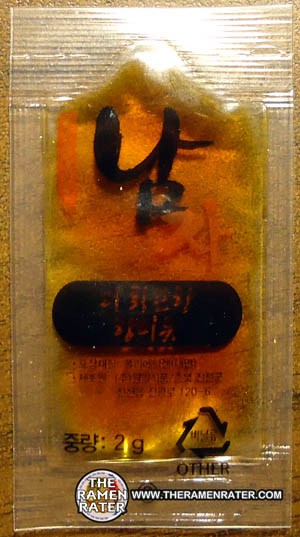 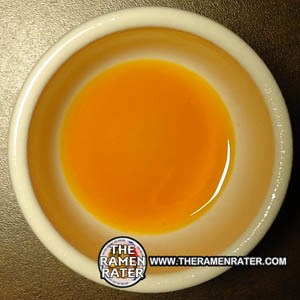 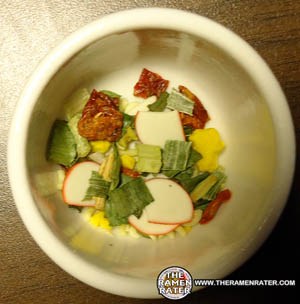 Looks like kamaboko, beef and chicken amongst the veggies. 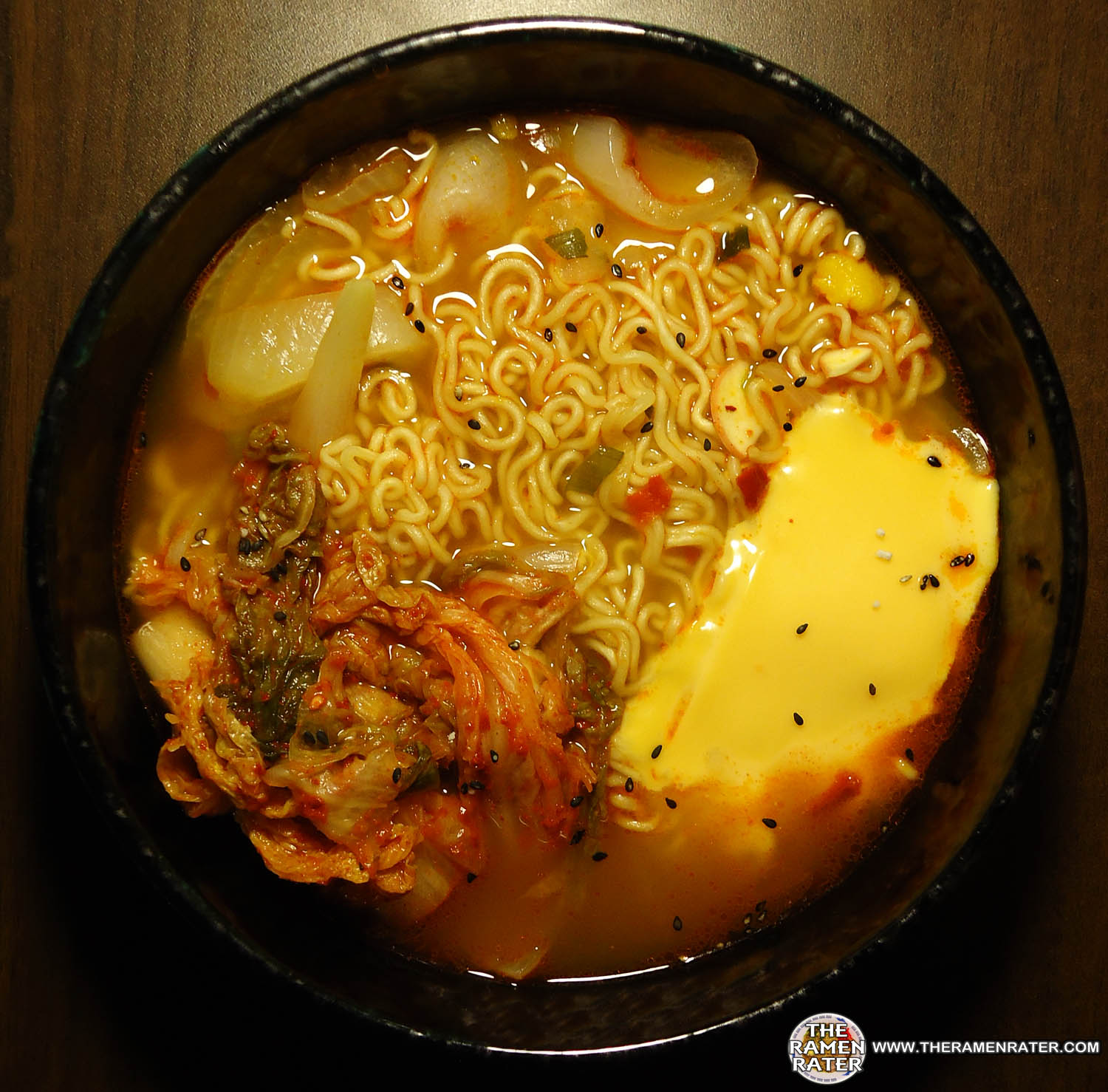 Finished (click to enlarge). Added kimchi, processed cheese, sweet onion and some Urashima Sesame & Salt furikake. The noodles are pretty good – what you’d expect in a king cup from Paldo. The broth is very good – it has a nicely concocted meat flavor for a second and then a serious wave of heat! I’m enjoying it right now and it is really quite hot. The oil packet is a real plus in this one as it gives the broth a nice extra heartiness. The little bits and pieces of meat and kamaboko and veggies were decent – especially the meat – liked that a lot. A very nice bowl of noodles – 4.25 out of 5.0 stars. Paldo is having a ‘Happy Promotion’ – check it out here.UPC bar code 8809296881261 .

From the interview with Paldo I did earlier this year:

TRR> What does the name ‘Paldo’ mean?

PALDO> The word “Pal” means number 8 in Korean and “Do” means Province. If North Korea and South Korea combines together, there are 8 Provinces. Our philosophy is that we as Korean wishes to be united in someday. Even though Korea has separated into North and South after the Korean war, people from 8 provinces are still in Paldo.