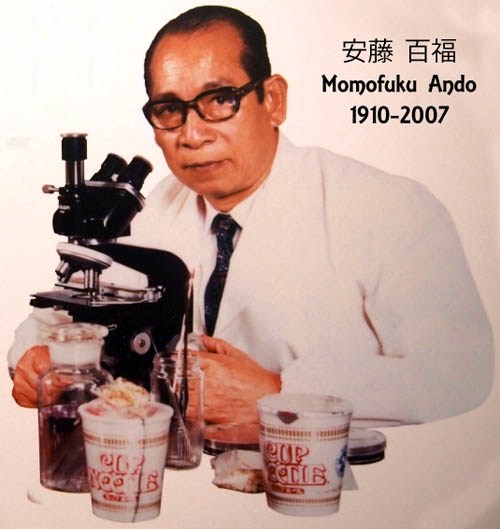 Today marks the second annual The Ramen Rater’s Momofuku Ando Day! Who was Momofuku Ando? Well, if it weren’t for him, myself, tens of thousands of college students and millions and millions of people around the world would be hungry today. Momofuku Ando invented not only the instant noodle in 1958, but also the Cup Noodle which was introduced in 1971. The company he founded, Nissin Foods, still exists today and produces flavors of instant noodles for many countries in the world. Here in the US, Top Ramen and Cup Noodles are prevalent while in Japan more local flavors like Shoyu (soy sauce) or Shio (salt) can be found. In the Philippines, there are flavors like Bulalo and Sotanghon, and in India Curry and Masala are available. Here’s a short piece about Mr. Ando and the invention of instant noodles from Nissin’s website. I should also mention there will be a special Show Your Noodles to see today as well! 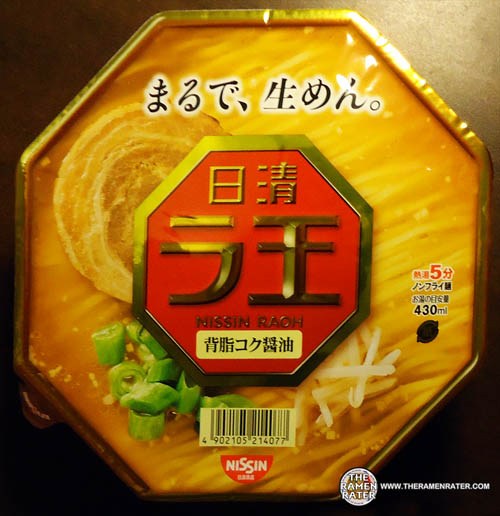 The folks at Nissin Foods USa sent me a big box of samples a couple weeks ago and inside was this little gem from Japan. I have seen this before online but never anywhere in the USA. This is called Raoh and it is one of Nissin’s more premium Japanese products. In honor of Momofuku Ando day, I have done up a video review that you can see below.

Here’s the special Momofuku Ando Day celebratory video! Check it out then look below for more!

Here are the details from the side panels (click image to enlarge). 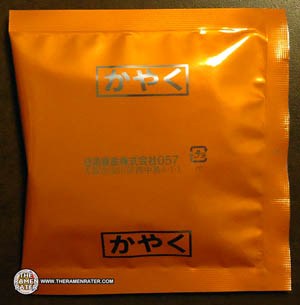 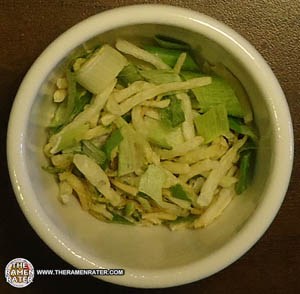 Looks like some nice stuff – green onion I recognize but not sure about the other things. 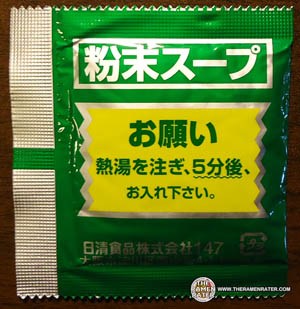 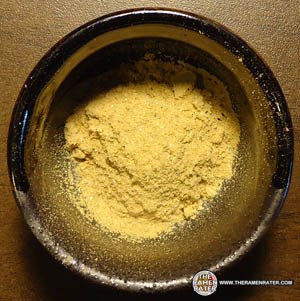 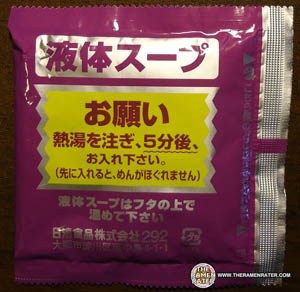 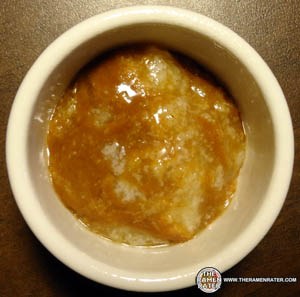 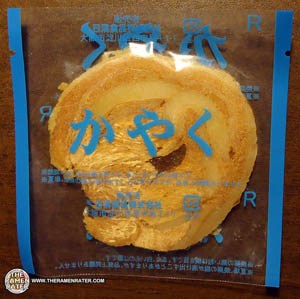 Check this out – a slice of pork! This is awesome – definitely something you won’t find here in the US. 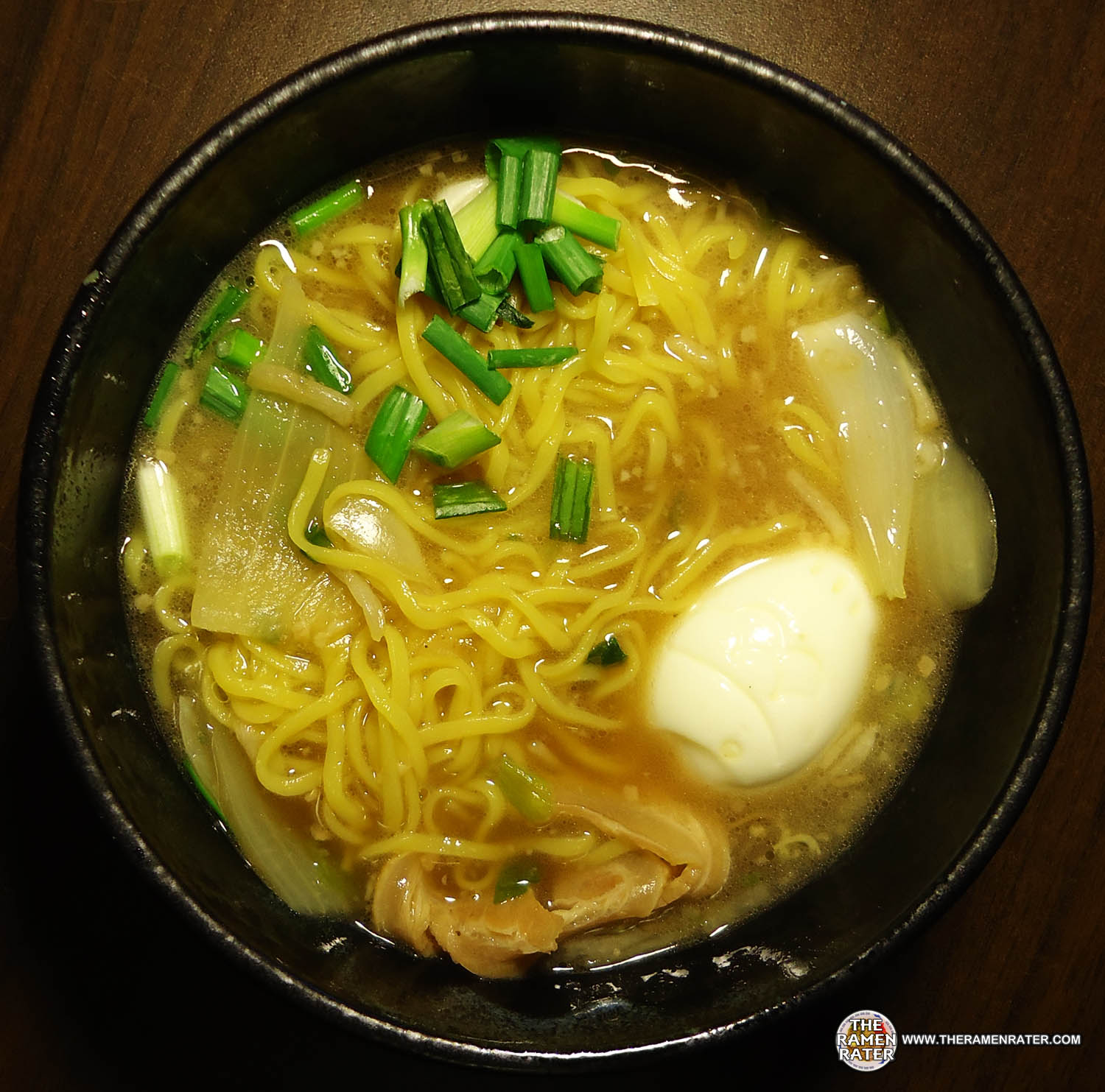 Finished (click image to enlarge). Added sweet onion, green onions and hard boiled egg. The noodles were very nice – perfect chewiness and consistency. Reminds me of fresh ramen noodle varieties. The broth is strong and has a nice thickness. The broth is definitely rich. Has a deep soy flavor and nicely thicker than normal instant noodle broths. The slice of pork? It re-hydrates exceptionally well with a nice consistency and some fat – very decadent for an instant bowl of ramen I’d say. The veggies did well too – a decent amount. All in all, this is amazing stuff. I’d love to try all of the varieties of Raoh, that’s for sure. 5.0 out of 5.0 stars easy. Thanks to Scott A. over at Nissin Foods USA for sending this along with the other samples – awesome! UPC bar code 4902105214077

A tour around the Cup Noodles Museum in Yokohama, Japan. I would love to go here someday. Here’s the official website and hours/price: