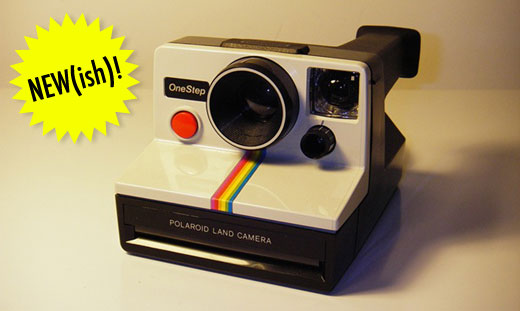 Been busy lately so decided it’s time to do this one up!  If you’re new to The Ramen Rater’s Show Your Noodles, every week you can email me a picture of some noodles you’ve made. include your name and location and I’ll post it on the weekly roundup! Fancy or functional, it doesn’t matter. I mean, you could do literally anything you want with some instant noodles – use your imagination!  Want to be part of next week’s Show Your Noodles? Just email me at [email protected]enrater.com. Let me know you first name, last initial, and city/state or country! 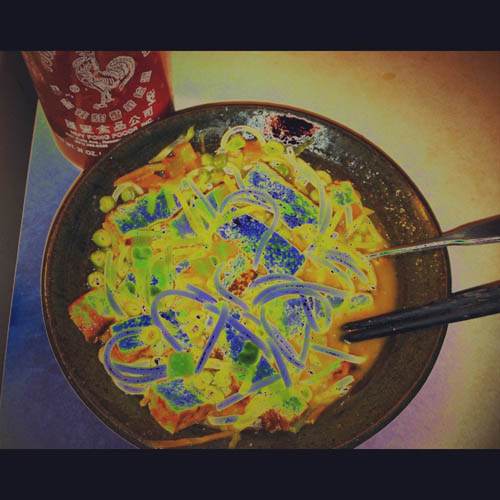 I got hungry, reading your review of Nong Shim’s Jinjju Jinjju ramyun. At 3am, I couldn’t very well go see what the local supermarket had, so I made my own version: Wei Lih Jah Jan Mien with peanut butter, sri
racha, some vegs and a few slices of salami. It was ok, but not really great. The salami didn’t really fit, but I was all out of ham. I’ve done MAMA’s Tom Yum ramen with gado gado, habanero, and salty
black beans a lot of times though – that’s better! 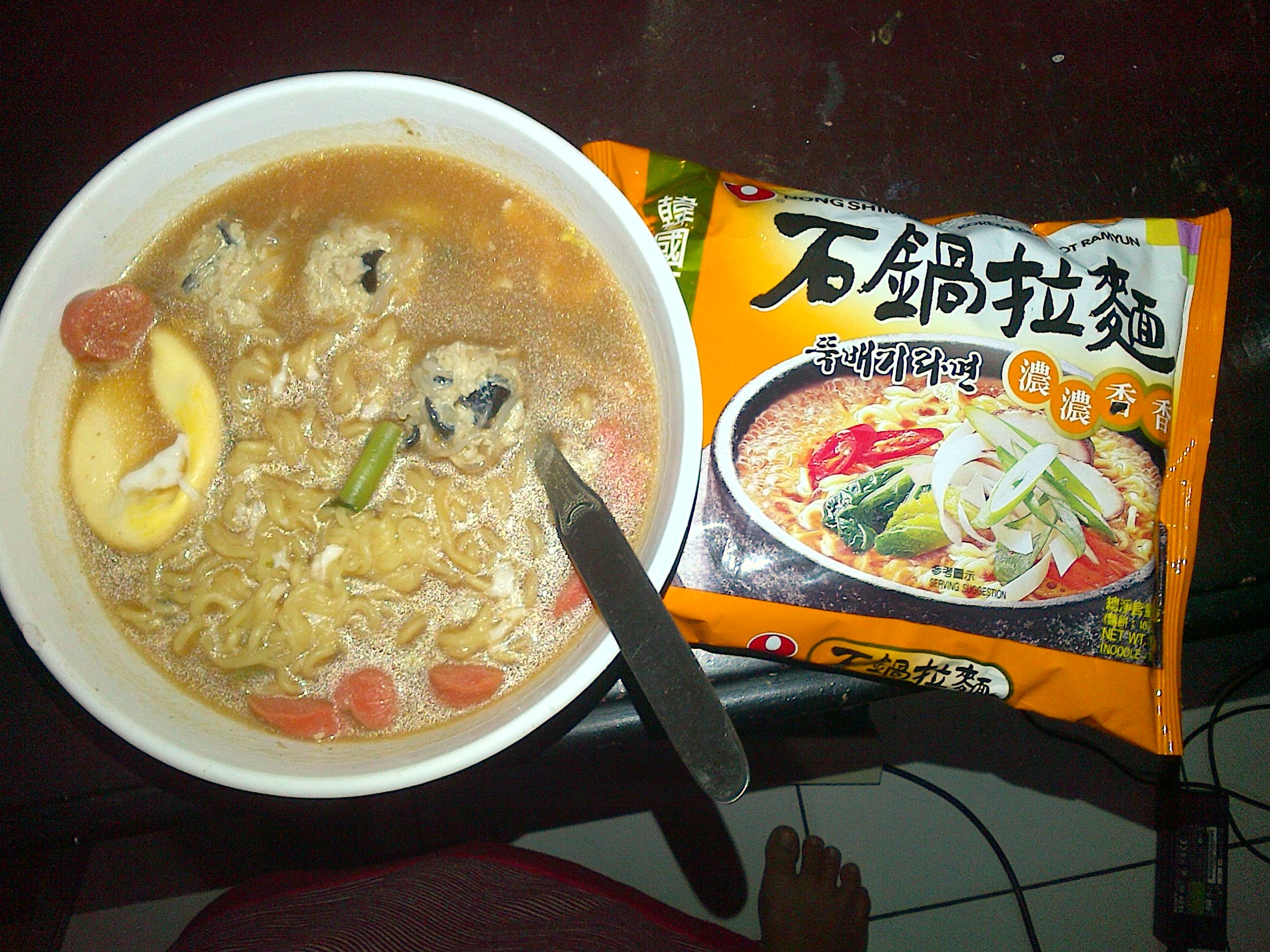 My noodles is Nongshim’s claypot ramyun. I added some homemade chicken balls, sausage, and an egg. I thought it will be spicy enough so I don’t add any bird eye chilli but I was wrong. It was kind of mild even though the broth’s color is red. But after all it was so fulfilling.

Awesome entries, everyone! Please — enter more photos as often as you like! Hoping to have a lot more next time around!