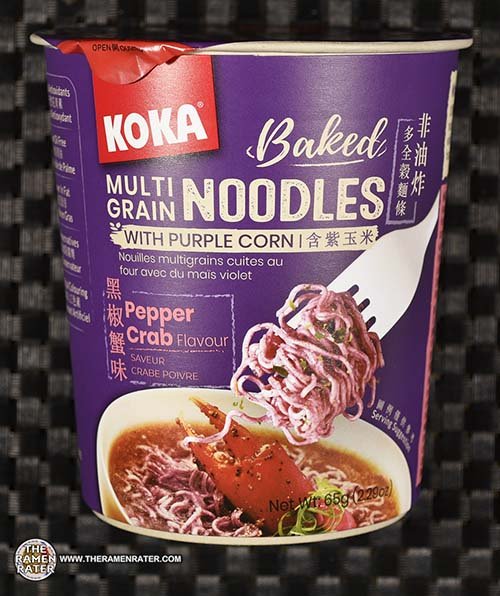 Here we have the last of the trifecta of the KOKA Baked Noodle series. I thought I’d give this a try today as it’s a Monday and I’m hoping to get through ten reviews this week. It’s been an uphill climb lately though… ...see full post 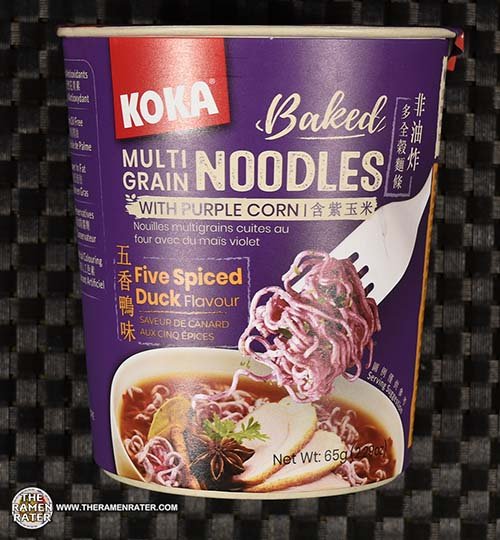 KOKA released 3 varieties in this range and this is the second of the three I’m reviewing today. Duck is a bit of a mystery to me. I love duck and I feel that it is the most neglected meat in Western cuisine. In Asia I’ve had duck on every visit – it’s everywhere and it’s such wonderful, tasty meat. ...see full post 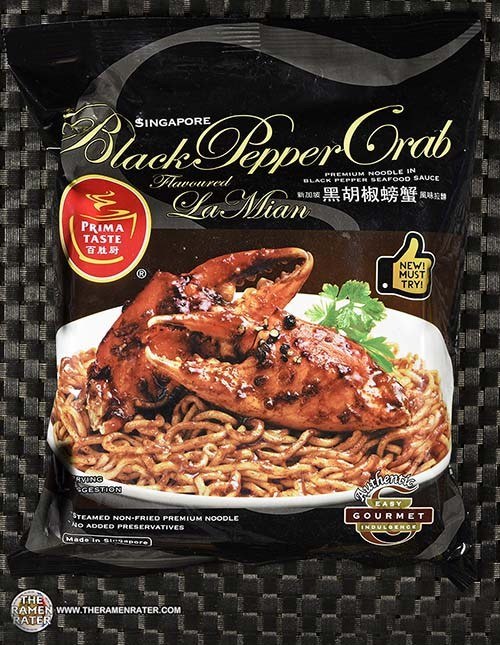 We meet again, black pepper crab! I tried this awhile back as a special pre-release variety, but this is the full-fledged version. Black pepper crab is considered of one of the top dishes of Singapore – here’s a little about it from Wikipedia – ...see full post 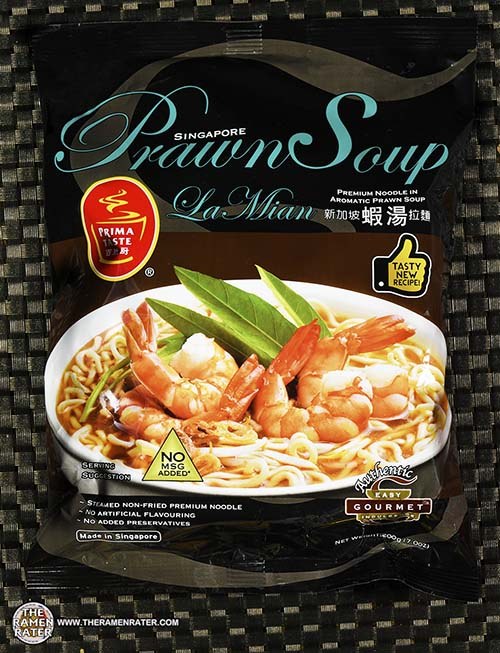 Today I’m reviewing the third iteration of this variety from Singapore. I really like good prawn flavor and hoping this one blows my mind like Prima Taste’s other varieties. Let’s give it a try! ...see full post 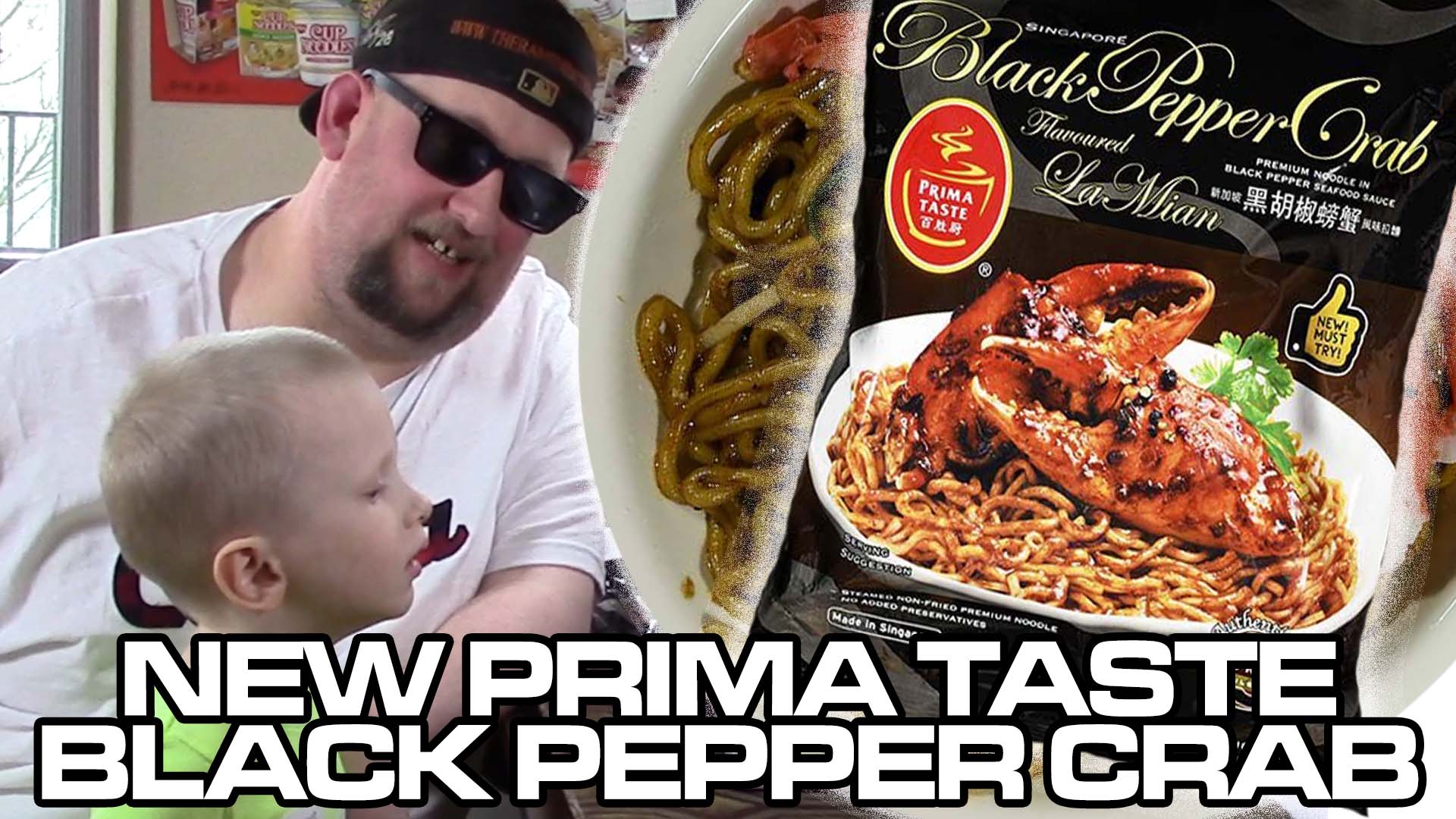 I’ve already just posted the review for the new Prima Taste Black Pepper Crab La Mian, but here’s the video unboxing! It’s been busy and I really wanted to try it so here we are. I had an energy drink today so getting a lot of stuff done today! Enjoy! ...see full post 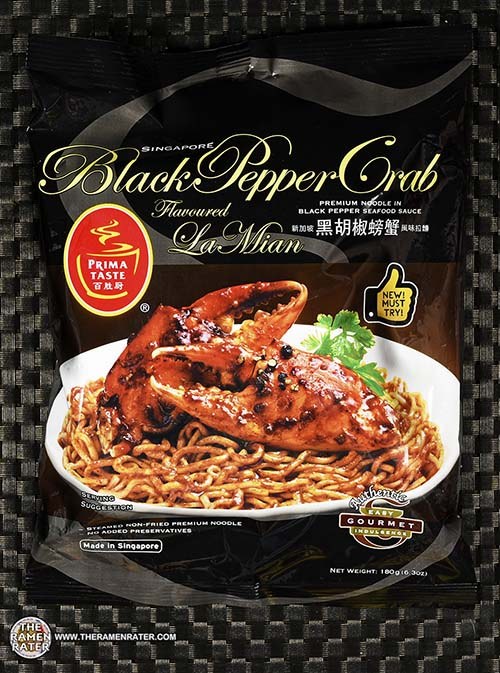 Here’s something pretty cool – I was contacted by the folks at Prima Taste who said they had a new product. Now their Whole Grain Laksa has been number one on my top ten for 3 years now, so naturally I want to try something new from them. They don’t come out with new stuff often and never had anything I didn’t like. ...see full post 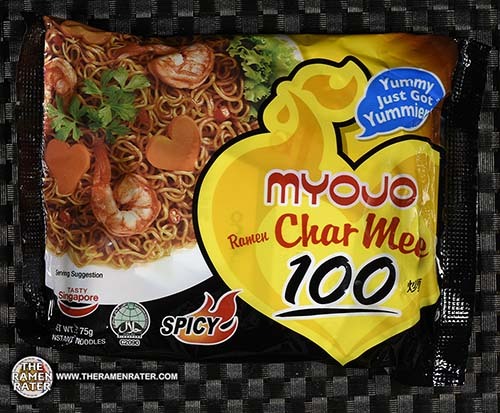 Here’s one that was sent by Myojo of Singapore – thanks again! So, what’s char mee? I did a bit of research on Wikipedia about char mee. It was a little vague but I am hoping what I gleaned was right. So, this is like Hokkien mee without broth. Let’s see what this is all about. ...see full post 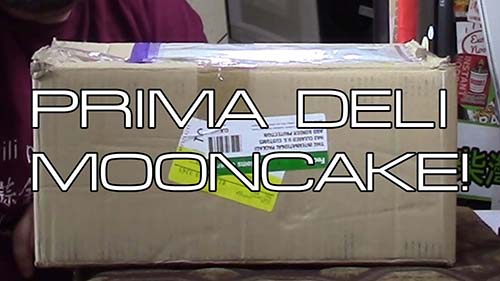 So you probably know that I’ve been proud to place Prima Taste Laksa as #1 for the past three years on the annual top Ten list. I love it and can’t leave the stuff alone. Well, the company that oversees Prima Taste and oversees another company – Prima Deli. Prima Deli makes all sort of things including mooncake! ...see full post 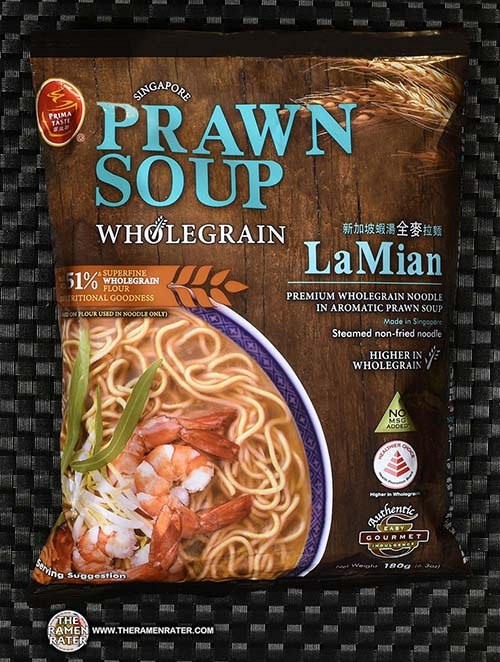 Here’s one I’ve not tried before – the wholegrain prawn. I’ve tried the regular prawn, but not the wholegrain. This version married the thick and hearty wholegrain la mian with their prawn soup base. Let’s take a look and see how it is! ...see full post 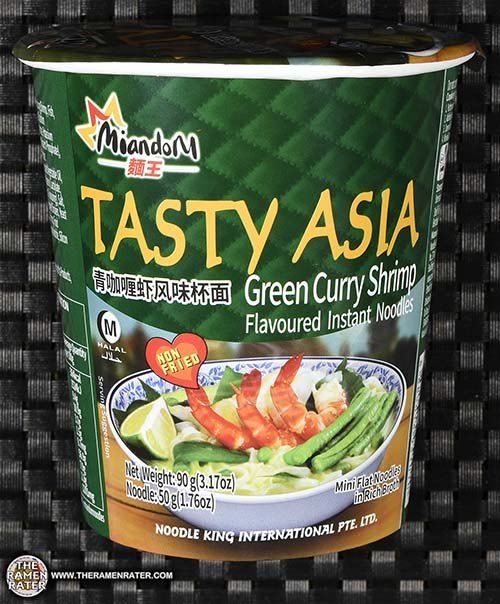 Today, we part ways with Miandom and their Tasty Asia range. I have a feeling green curry and black pepper crab might not be the only products we see from this new company. This is the green curry cup version. Let’s take a look! ...see full post