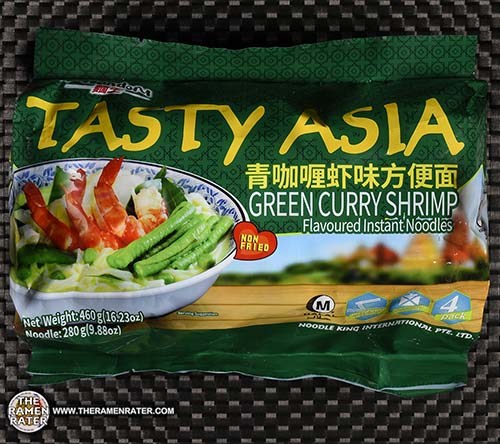 Miandom’s Tasty Asia range currently has three options: a green curry shrimp pack and cup and a black pepper crab cup. Today I’ll be reviewing the pack version. You get 4 packs in this large bag. Green curry is good stuff! Let’s see how it does! 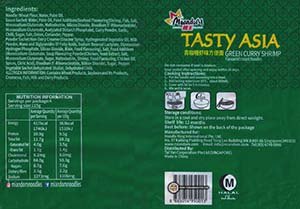 Here’s the back of the package (click to enlarge). Contains chicken, crustacea and fish. To prepare, add everything to a bowl and add 600ml boiling water. Cover for 5-6 minutes. Finally, stir and enjoy! 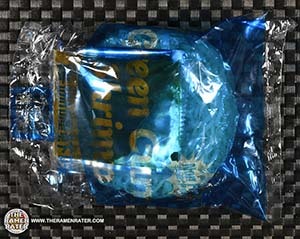 Here’s one of the four packs in the large package. 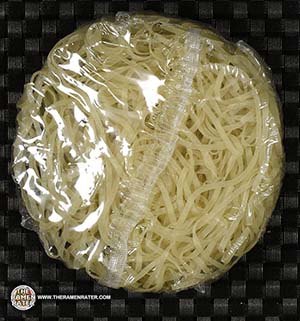 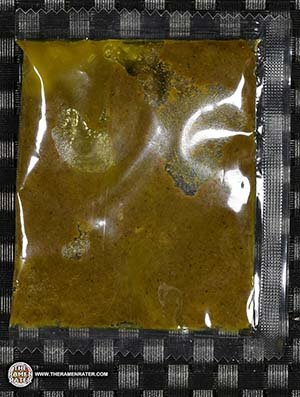 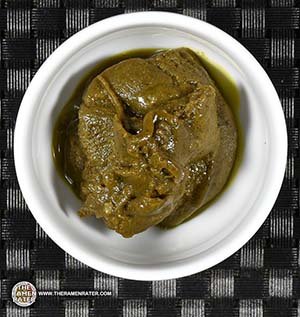 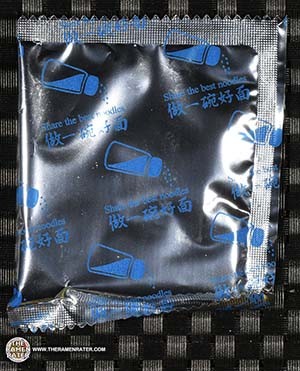 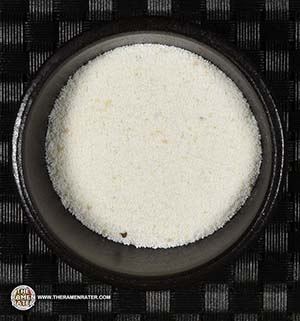 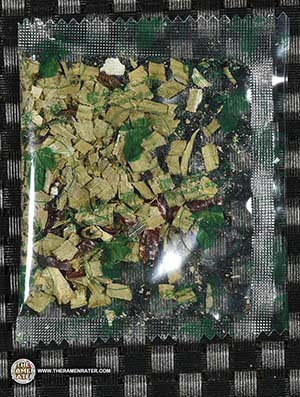 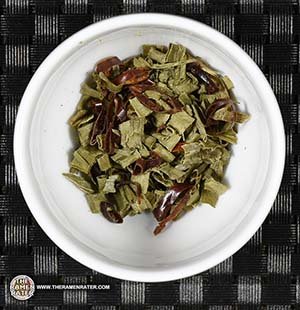 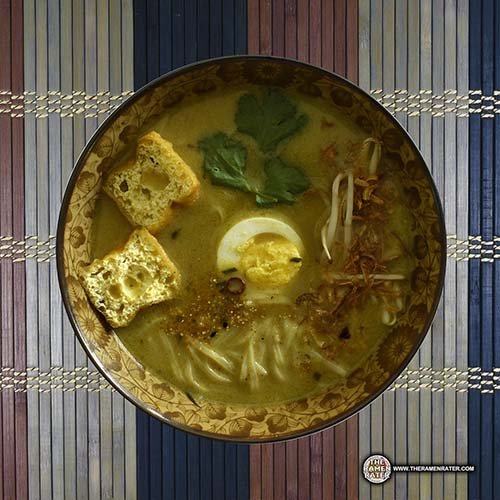 Finished (click to enlarge). Added tau pok, hard boiled egg, Salad Cosmo mung bean sprouts, chilli pepper, fried onion and coriander. The noodles came out very well – strong chew and gauge. The broth was a little disappointing. I think 600ml really was much too much water for this and perhaps 450-500ml would have done this justice. 3.5 out of 5.0 stars. EAN bar code 8885014850013.

This is a video of the Asia Pacific Food Expo in November 2017.