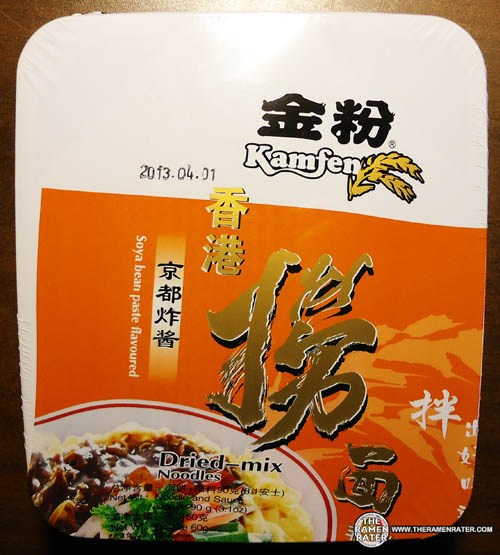 Here’s another of these neat trays. This one’s soybean paste flavored. Interesting again how they use upper and lower case all willy-nilly. 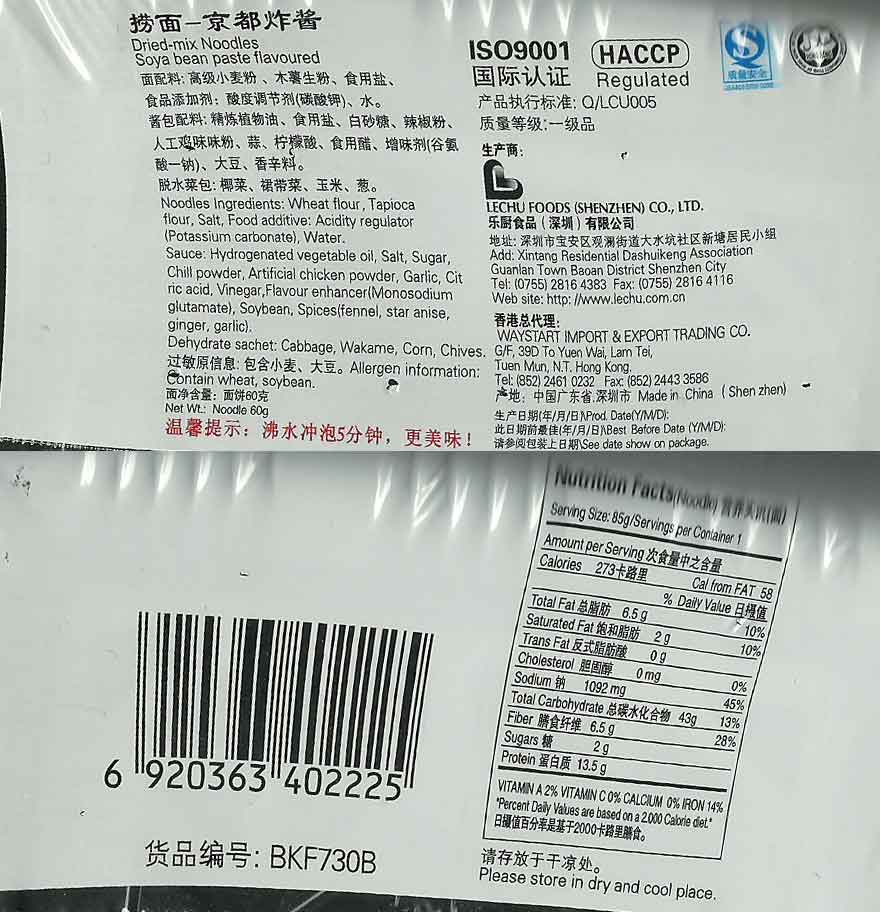 Here’s a scan of the bottom of the box (click image to enlarge). 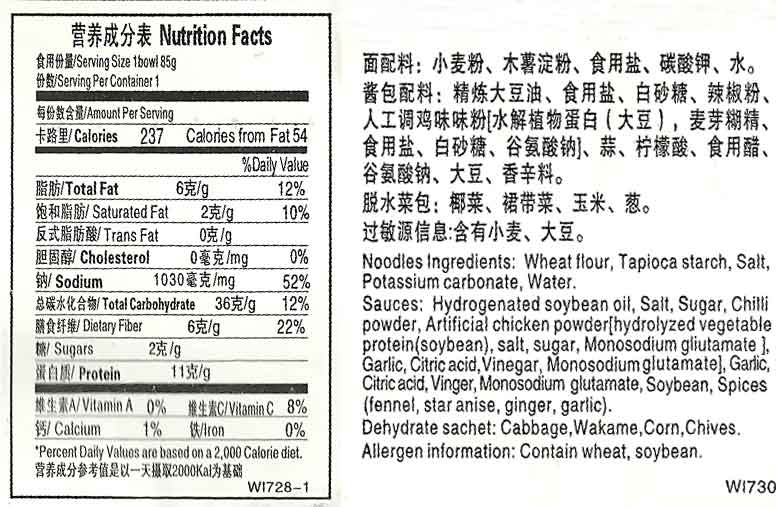 There were two stickers on the bottom of the box (click to enlarge).

Weird – again two little copies of the instructions are inside (click image to enlarge). 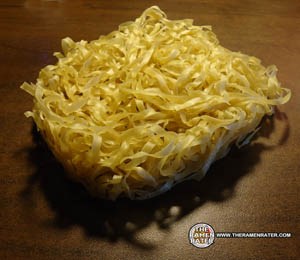 Thin, broad noodles – their color is interesting too! 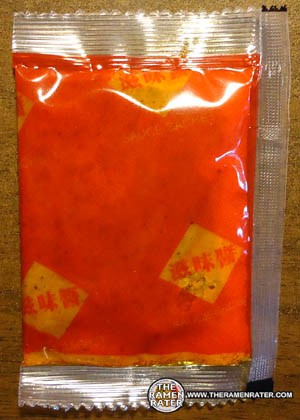 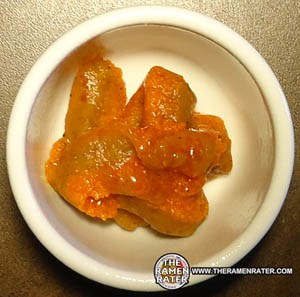 Has a nice smell – tasty too! 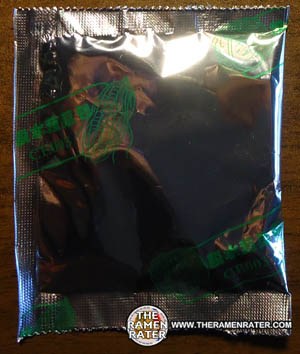 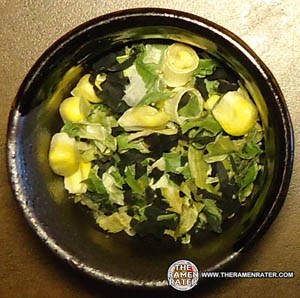 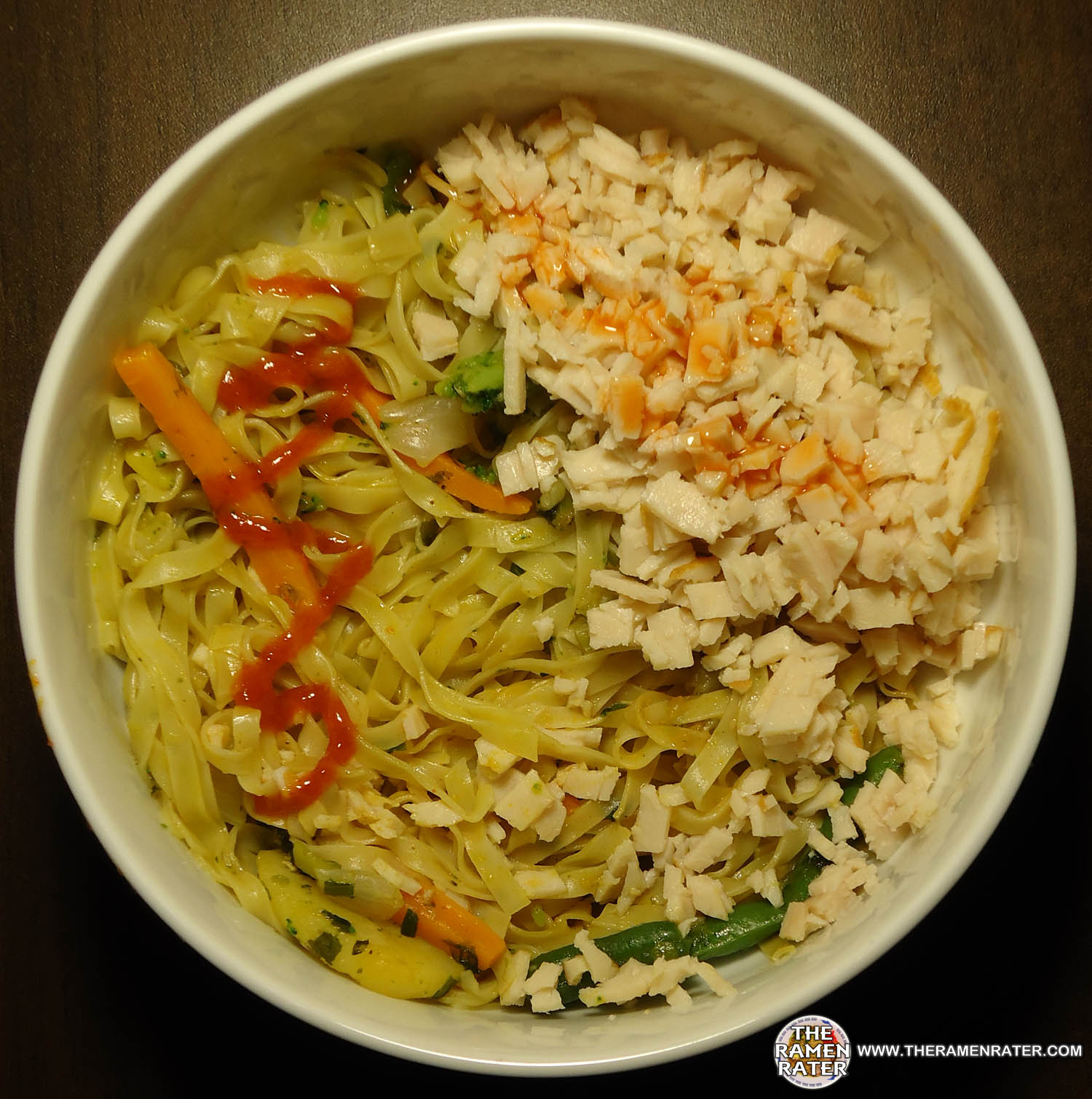 Finished (click image to enlarge). Added stir fry veggies, sweet onion, turkey with a little Texas Pete hot sauce and a little Dua Belibis chili sauce. The noodles are good – very enjopyable consistency and lots of them – broad and thin. The flavoring is great – salty and full of flavor – that Chinese spiced taste of anise and ginger is prevalent. The veggies were okay too. I think I like this one almost as much as the minced pork variety – 3.75  out of 5.0 stars !UPC bar code 6920363402225 .

Video of Shenzhen (where these noodles come from)

The Shenzhen Smartphone Market – you must watch this.