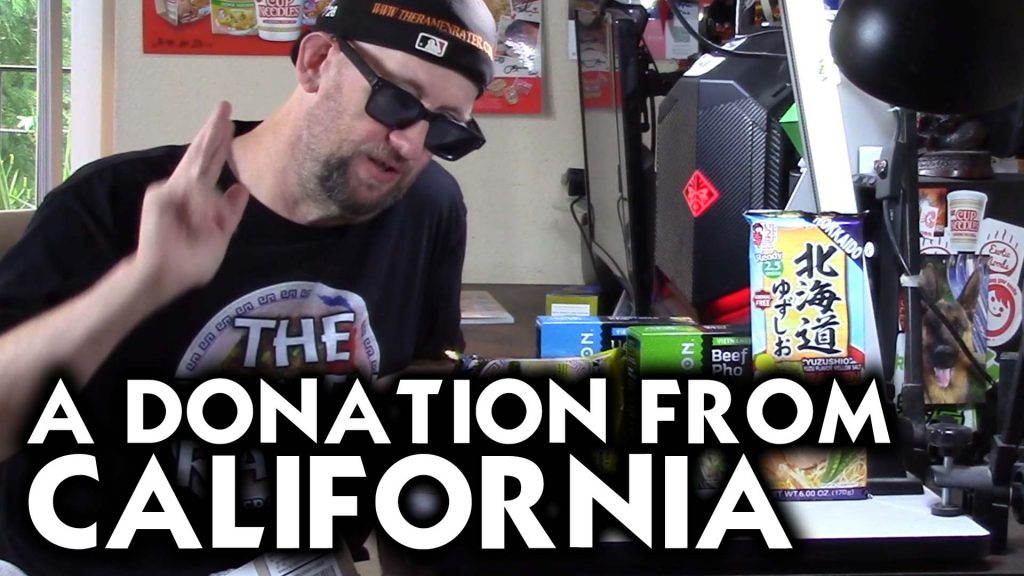 A while back I got a few boxes of donations from a reader in Lakeside, California named James. Well, he’s struck again and sent another box – thanks! I’m always surprised that even though we’re both on the west caoast, the varieties he’s finding as opposed to the ones here and very different. Let’s have a look inside! ...see full post 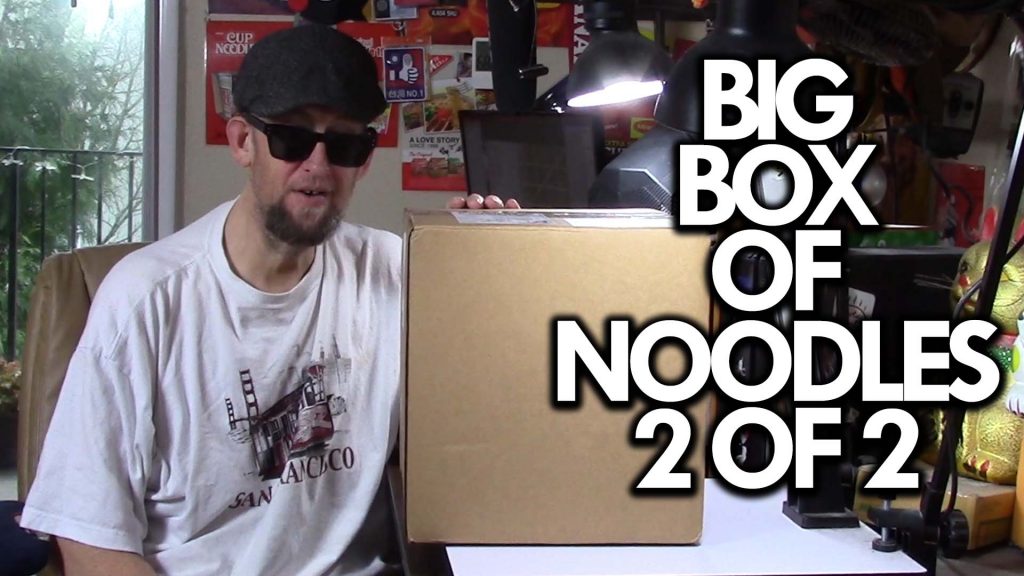 Here’s the sedond of two boxes sent by James of California! Thank you! 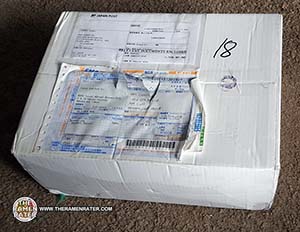 I heard about this from a post by a colleague in the noodle review crowd (yeah, there are more of us) and thought I’d see if I could give it a review. I got an affirmative, and this is what they sent. First – Washoku Explorer appears to be a website with offerings that aren’t only about being tasty food, but educating you on the foods from Japan. It looks like a really neat thing – click here to check it out.This will be a special upcoming review! For now, let’s have a look at what we have here. ...see full post 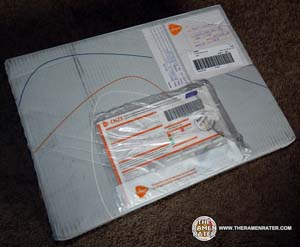 James B. sent me a box a while back with some great stuff in it and here he strikes again with even more! Thanks, man! Let’s see what’s inside! ...see full post 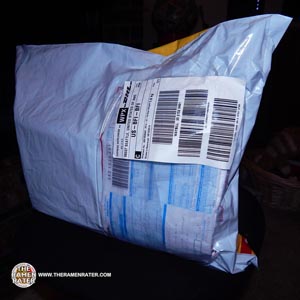 Went to the office and got packages – five minutes later, they called and said I had another! ...see full post 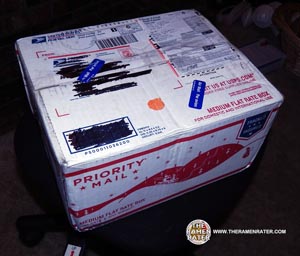 Got a package yesterday from reader Justin M. from Winfield, BC up north – let’s check ’em out! ...see full post 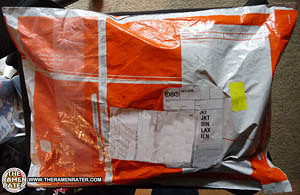 Got a package today – from Indonesia! New product samples from Indomie! This should be awesome! ...see full post 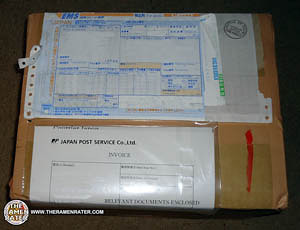 I got an email a few weeks back from a fellow named Hikaru T. from Courrier Japon magazin. He was interested in doing an article about my Top Ten list and asked if that’d be alright. I usually ask for a couple copies of the finished product and some cool instant noodle from the country where the magazine is. Well, he said okay and so here is the box that arrived today! ...see full post 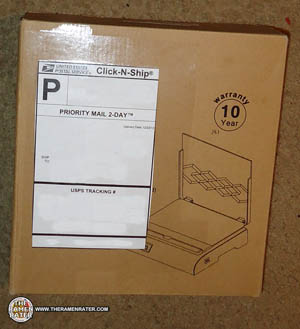 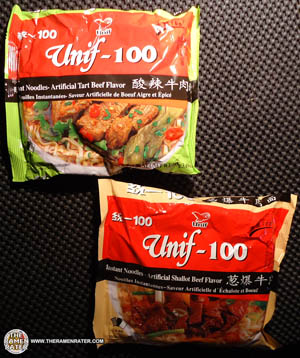 Ah ha now I understand! Roger S., a reader of The Ramen Rater contacted me. He’d gone through The Big List and found two he could locally source that I’d not reviewed yet! Interesting flavors too – shallot beef and the oddly fascinating tart beef! Thanks again! ...see full post 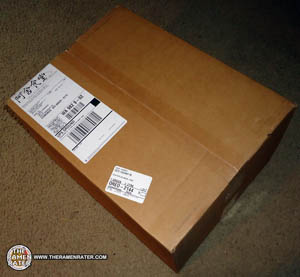 I saw this neat thing on A-Sha Taiwan’s website and thought hmmm… Wonder if they can find me one… ...see full post