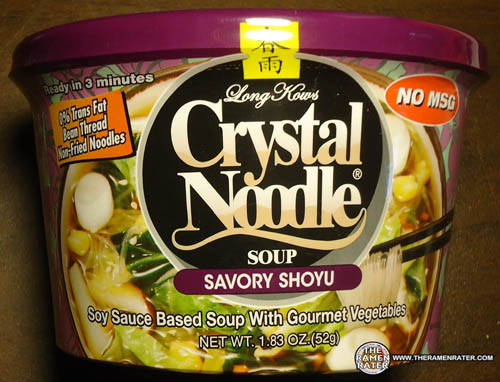 Here’s one I don’t have high hopes for as I’ve had a few other ones that weren’t very enjoyable in the past. But hey – this could be really awesome, right? I’m hoping so! 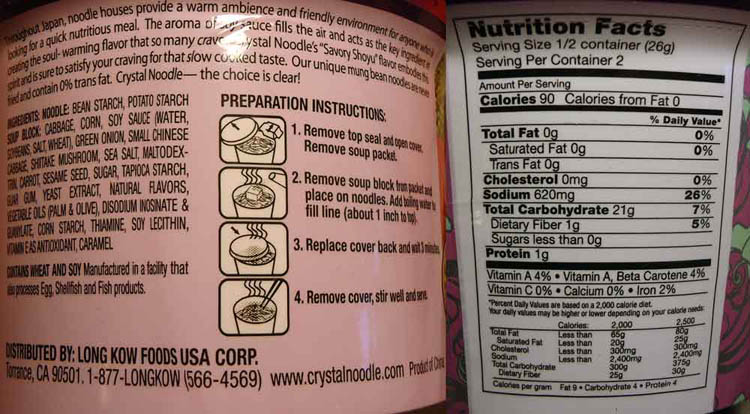 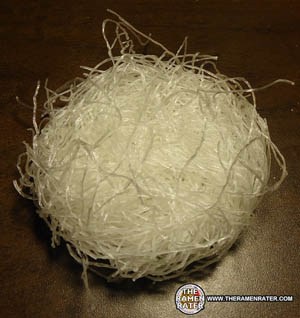 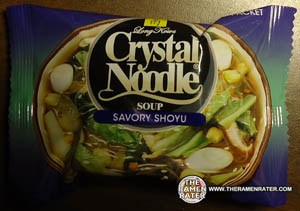 So inside the cup is another package – this one contains a seasoning block! I have always thought these things were fascinating. 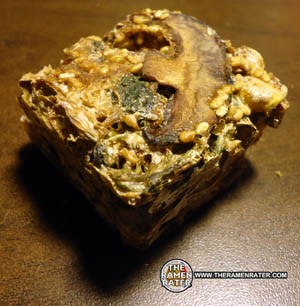 I love brownies! It looks like some kind of asparagus treat but it’s a freeze dried block with veggies and soup base. 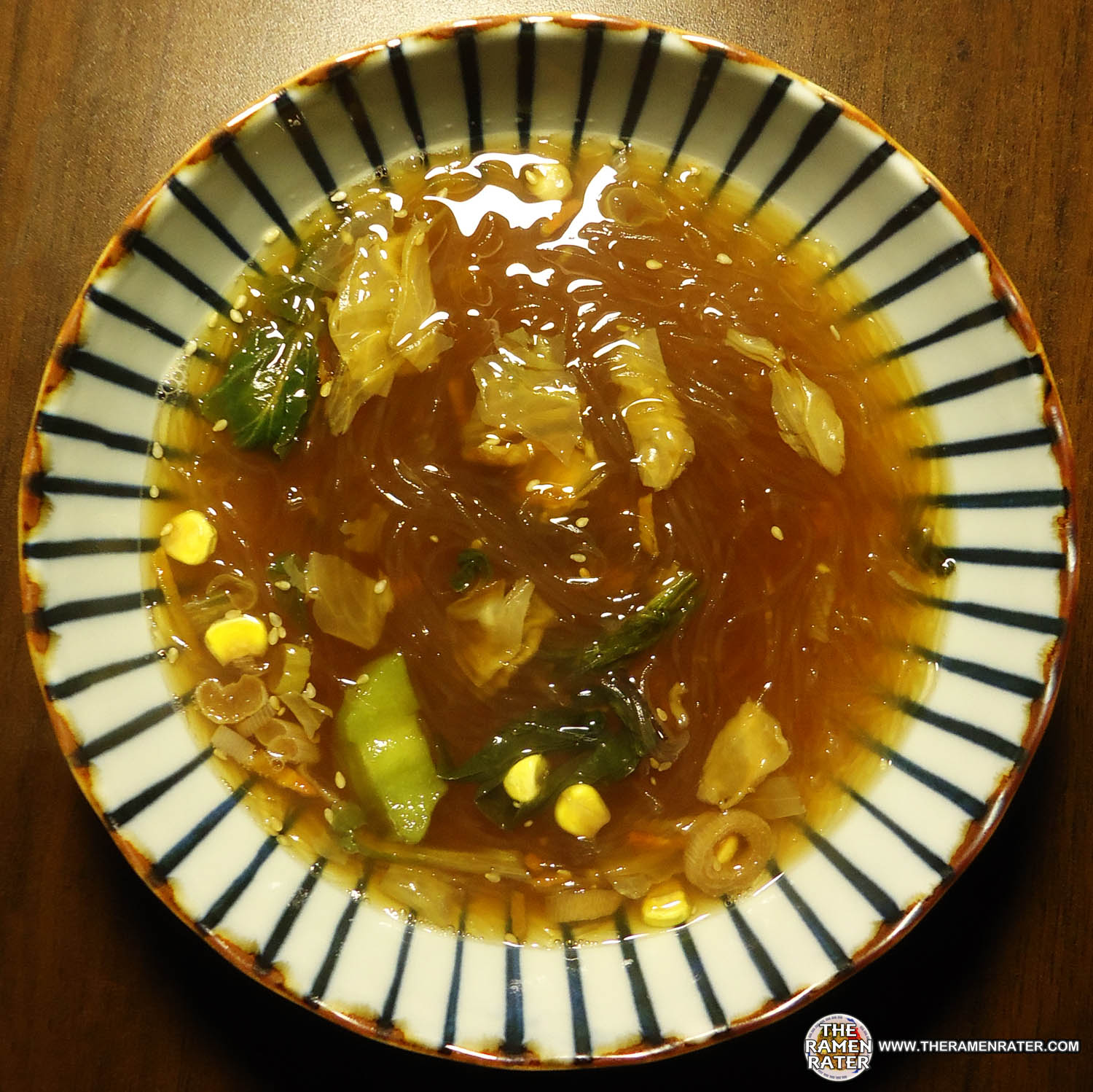 Finished (click image to enlarge). The noodles are not my cup of tea. I have been enjoying bean thread more lately since I found scissors to make them less ‘gaggy’ but these are a little thicker and tougher. The broth isn’t bad – has a nice light soy sauce flavor. The star of the dish is the veggies – really awesome with corn and cabbage. Still, this doesn’t make up for the nature of the dish. I really don’t like it. 1.5 out of 5.0 stars. UPC Bar code 186190000119 – get it here.

The violin-like instrument is called the ‘erhu’