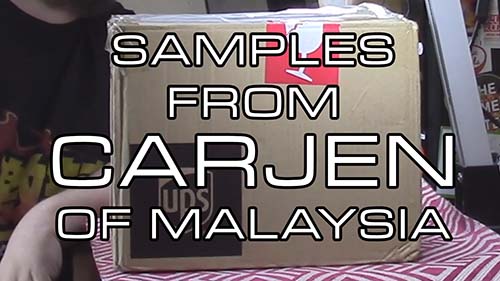 Usually when there’s a big list coming up, I’ll ask companies to send samples along for re-review. Well, here are a couple from CarJEN Foods of Malaysia! Both of these have graced Top Ten Lists, both past and present. Let’s get to it! ...see full post 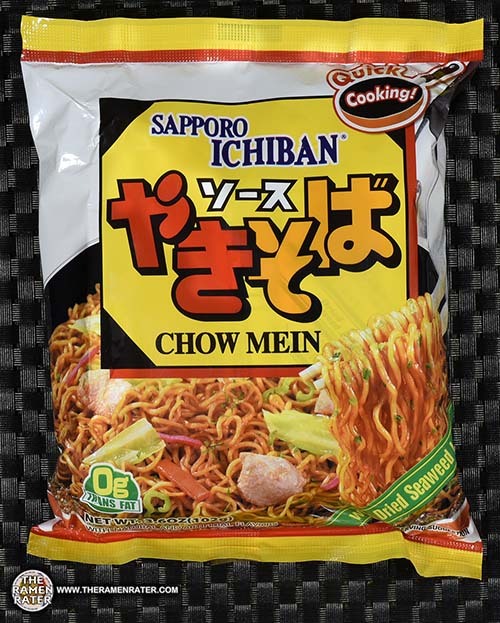 Well, hello there! You know, if I’m not mistaken, we’ve met here before. Oh yeah – multiple times on the top ten list back in it’s infancy! To be honest, this has been one I’ve loved for ages – perhaps decades. Boy, that makes me feel old… I think I should just let this variety speak for itself – let’s have a look at the contents and give it a try! ...see full post 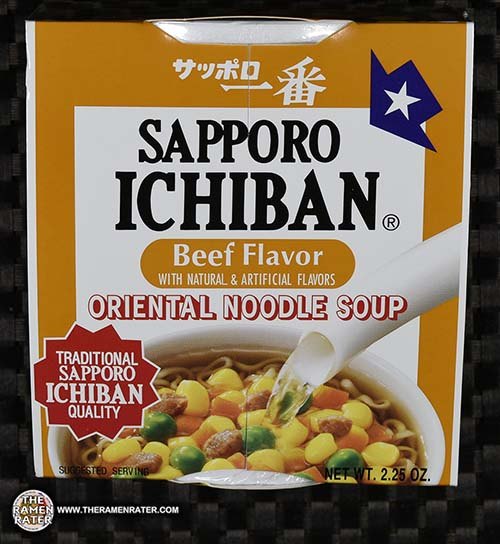 Well, today we’ve got the last of the cup versions. I thought ending up with beef sounded like a good way to go. Why? Oh, I don’t know. Actually, it just sounds nice to sample something beef flavored today to be honest. Let’s give it a try! ...see full post 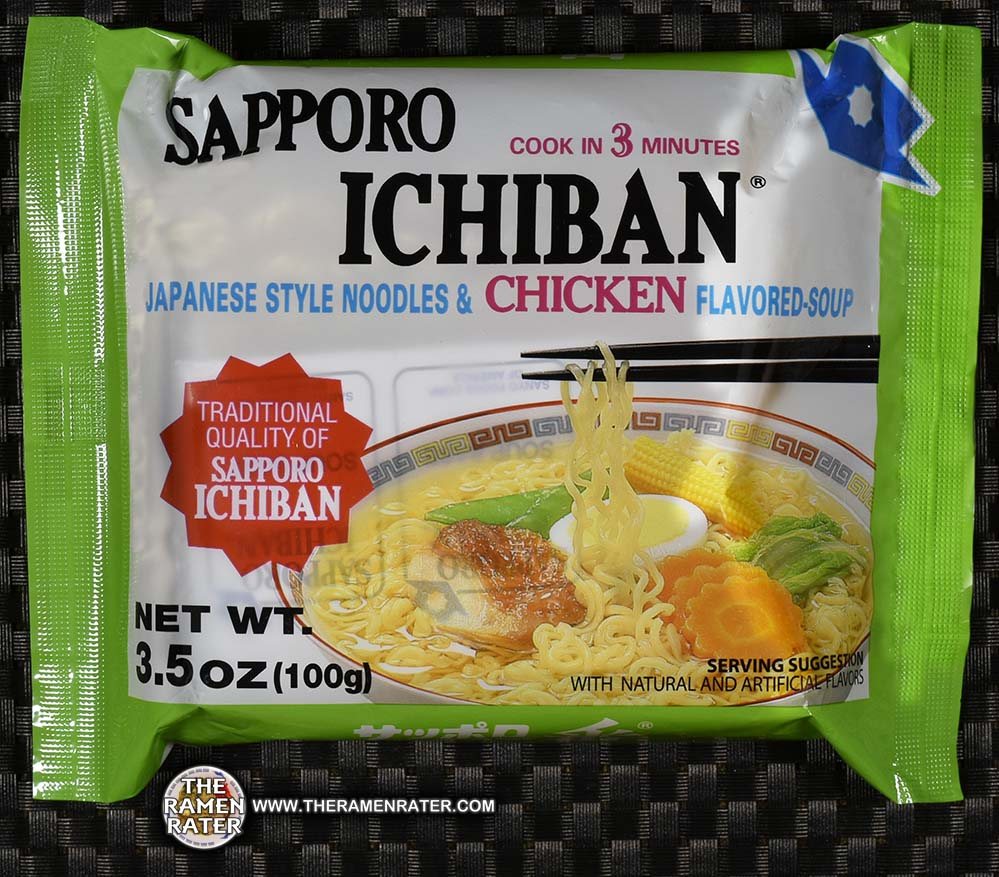 Here’s the one that everybody’s got – chicken. Very few instant noodle companies don’t have a chicken noodle soup on the market. I can think of a few, but they’re kind of far and few between. Chicken is kind of a universally accessible flavor and meat (well, except for Vegans). I think this probably will be a pretty good one. I gave it 4.0 out of 5.0 in May of 2015 when I re-reviewed it back then. I kind of remember people asking me to give them another look and so I did. Anyways, Let’s get to it! ...see full post 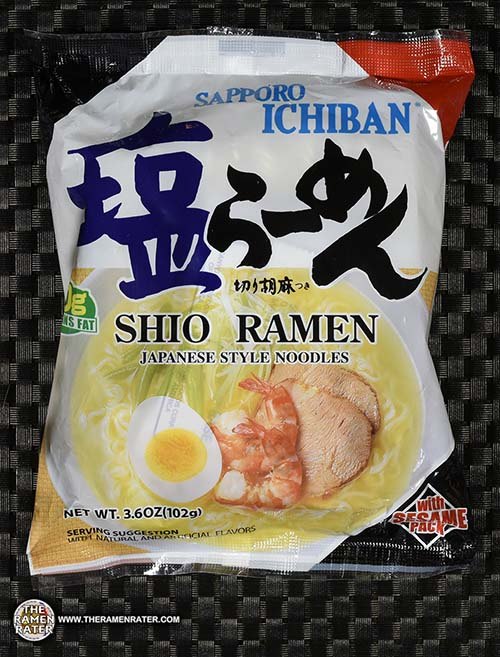 Hey cool! I’ve been really looking forward to reviewing this one. You might not know, but this is the background for The Ramen Rater logo! It was review #652 – posted February 1, 2012. Six years ago! I really liked how the picture came out and thought hey – let’s make a new logo! But only recently have I said what the background was – didn’t think anyone would be interested. Anyways, now you know! Here’s a little about Shio ramen from Wikipedia – ...see full post 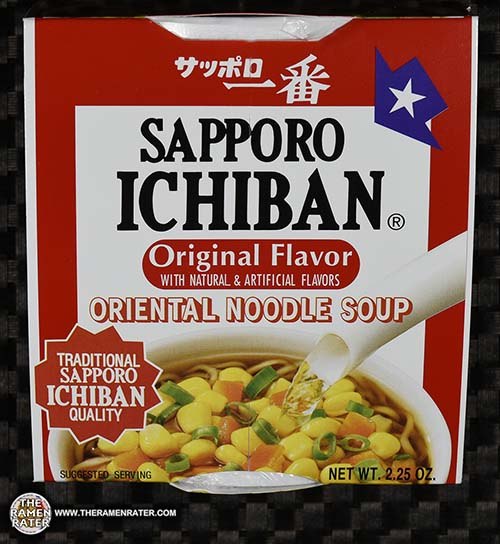 Here we have the cup version of the flavor we started this Meet The Manufacturer series with – original flavor. This is soy sauce flavor, aka shoyu. Here’s a little about shoyu ramen from Wikipedia – ...see full post 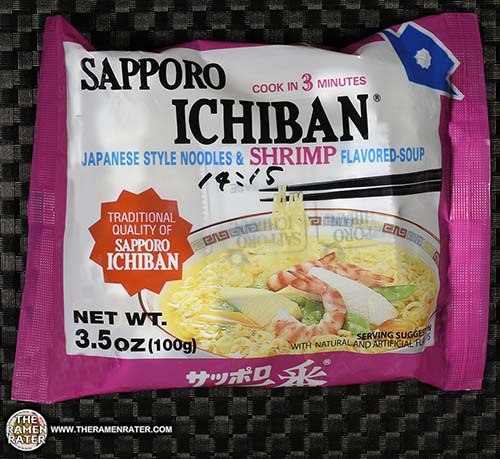 Today, we head to the second half of this series with the shrimp pack version. Cups and packs, packs and cups. As you may remember, I was pretty impressed by the cup version. I’ve tasted shrimp flavor instant noodles in a few different ways. Sometimes, it’s kind of like as buttery broth which doesn’t taste like shrimp, but one that shrimp may go well in. – kind of the way that oyster sauce doesn’t taste like oysters. The cup version with this brand has a nice sweetness that you find in shrimp. Let’s see how it translates to the pack version. ...see full post 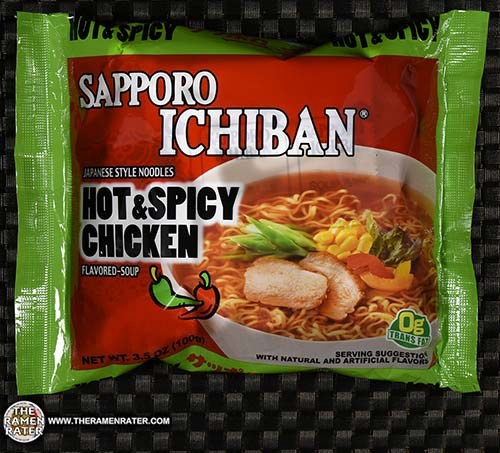 Alright, so I reviewed this one back in October of 2011. This was review #529- well over 2000 reviews ago. Just saying 2000 reviews ago seems crazy. Anyways to be blunt, I really didn’t like this one back then., My wife said it smelled like cooked asparagus. I’m curious whether it’s not going to be something I enjoy; about 7 years later. Hope I do! Let’s take a look. ...see full post 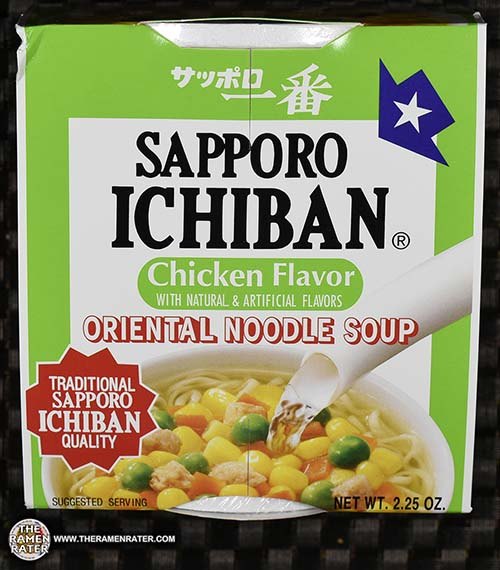 Time for some chicken! Actually, there are quite a few chicken varieties in this range and they’re about to start showing up in this review series. Today,m we’re going to start off with their chicken instant ramen cup. Sounds like a plan – just so you know, the last time I tried this was way back at review #405! Let’s get to it and give it a try! ...see full post 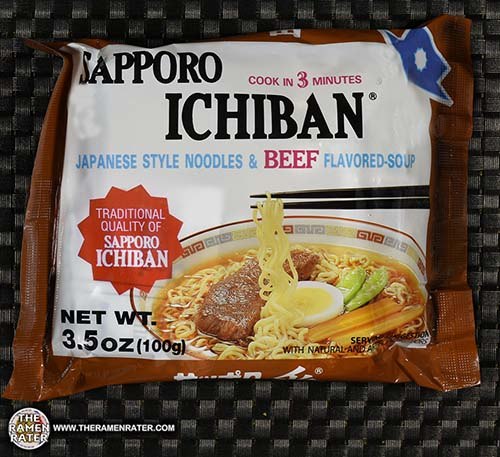 Beef flavor isn’t usually something I think of when I think about ramen. I generally think of pork, chicken, fish, seaweed, etc. Beef leads me more towards ramyun to be honest. But these are varieties catering to the taste of the United States – and beef is definitely a western kind of flavor as well. Let’s see how a beef noodle goes in this variety. Looks like I did a re-review ion 2017 and the first time I reviewed it was #205 in 2010! Okay – let’s get to it! ...see full post