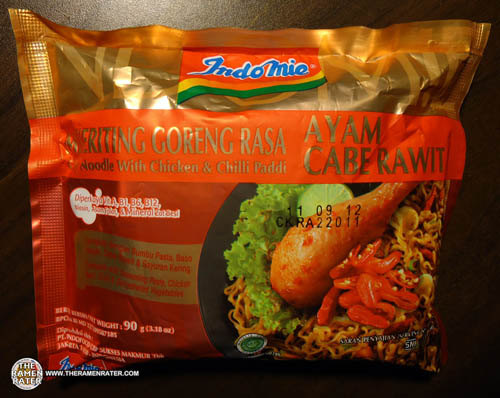 Alrighty – I’m going out on a limb here, but I’m guessing this is going to be spicy stuff. Let’s find out! First off, what’s chilli paddi? Wikipedia says:

Bird’s eye chili or “Thai chili” (Thai: พริกขี้หนู, RTGS: phrik khi nu, IPA: [pʰrík kʰîː nǔː], literal: Rat dropping chili; Indonesian: Cabai rawit; Malay: Cili api or Cili padi; Tagalog: siling labuyo) is a chili pepper of the species Capsicum frutescens L. in the family Solanaceae, commonly found in Southeast Asia. It can also be found in India, in Meghalaya & in Kerela it is used in traditional dishes of the Kerala cuisine (pronounced in Malayalam as kanthari mulaguMalayalam: കാന്താരി മുളക്). This species (known as කොච්චි (kochchi) in sinhalese) is also found in rural areas of Sri Lanka, where it is used as a substitute for green chillies. It is also a main ingredient in kochchi sambal, a salad made using freshly scraped coconut ground with thai chillies and seasoned with salt and lime juice.

The term Bird’s eye chili is also used for the North American Chiltepin pepper, both due to their small round shape and because they’re widely spread by birds.

Okay – I’ve had hot sauce with these in it before – aye yay yay! Very hot. Let’s go for it! 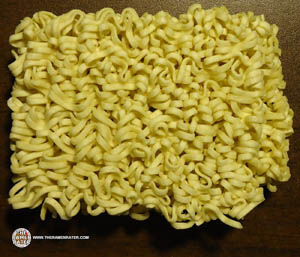 I really like the ‘special’ noodles – they’re a bit flatter than the usual. 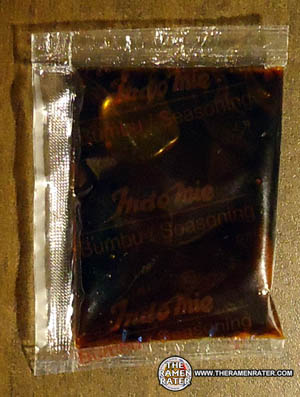 Not many packets in this one – here’s the liquid seasoning… 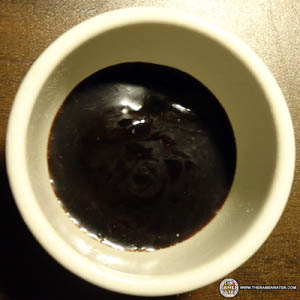 There’s quite a bit of the stuff, too. 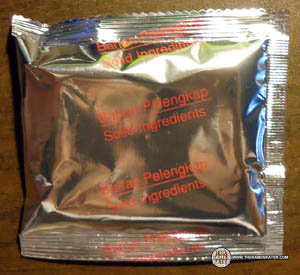 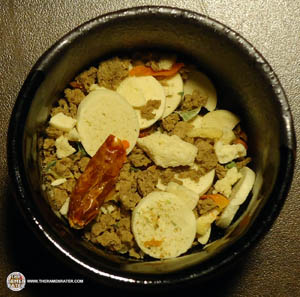 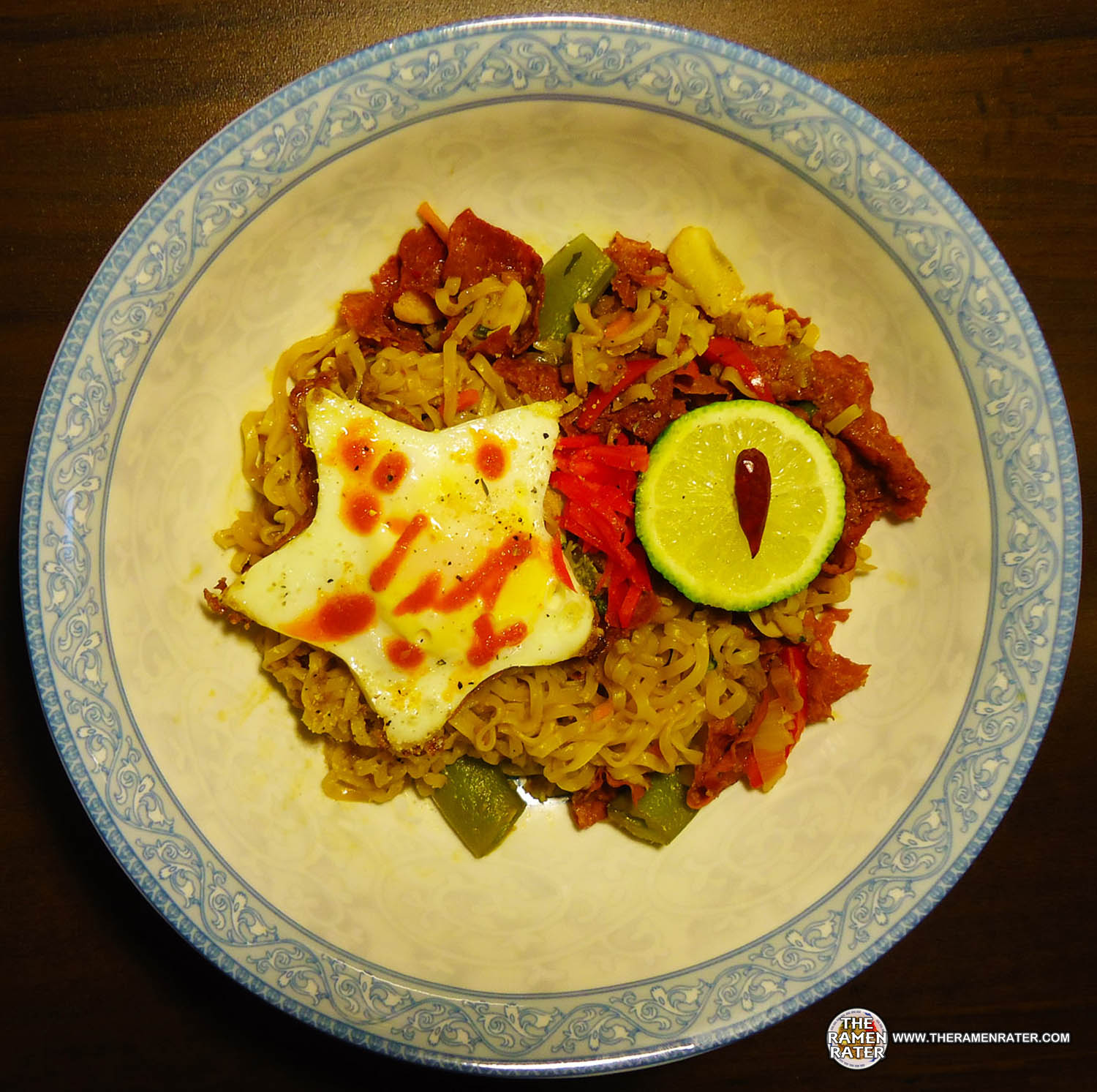 Finished (click image to enlarge). I added a bit of the veggies we got from the local produce stand which my wife turned into a stir fry mix for me (thanks again, honey!), a half of a lime, a fried egg that I did up in a star-shaped cookie cutter with some Huy Fong Sriracha and a little Krazy Mixed Up Salt on top. Oh – and a bit of kizami shoga (pickled ginger) and beef. So what was the first thing I did? Yeah – I put that chilli pepper in my mouth. Oh man that’s some serious heat! That sucker means business!  Only one of them though – although one’s enough for me – the heat lasted during the whole meal! The noodles were great and the flavor was sweet and spicy. This was good stuff! I can’t imagine if I hadn’t pulled that little pepper out and had found it at a random point. Good stuff – 4.25 out of 5.0 stars. UPC bar code 089686040692 .