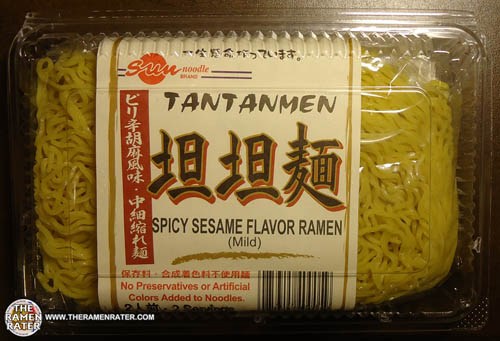 Winding down the Sun Noodle Meet The Manufacturer with the next to last review. I must say there have been some really good ones in this bunch! Here’s something I’ve not tried previously – Tantanmen. Tantanmen as described by Wikipedia: 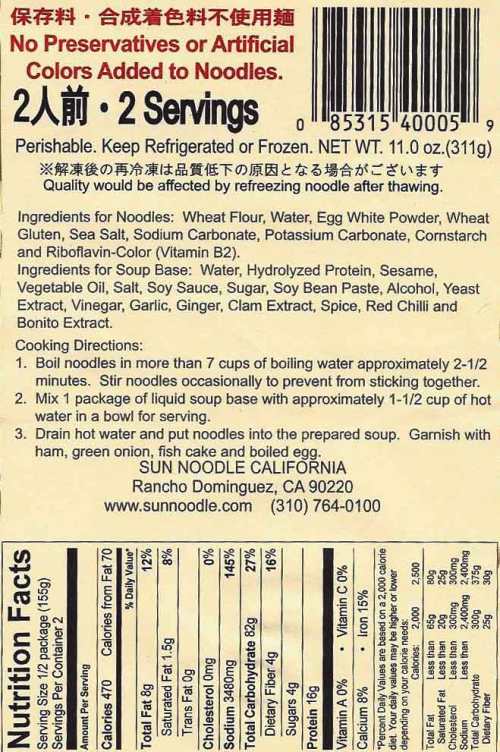 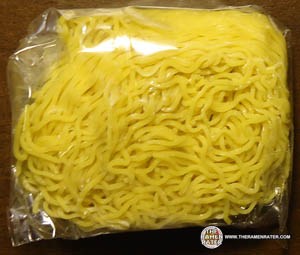 The noodles. You get two of these and two of the seasoning packets. 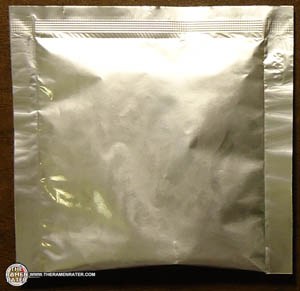 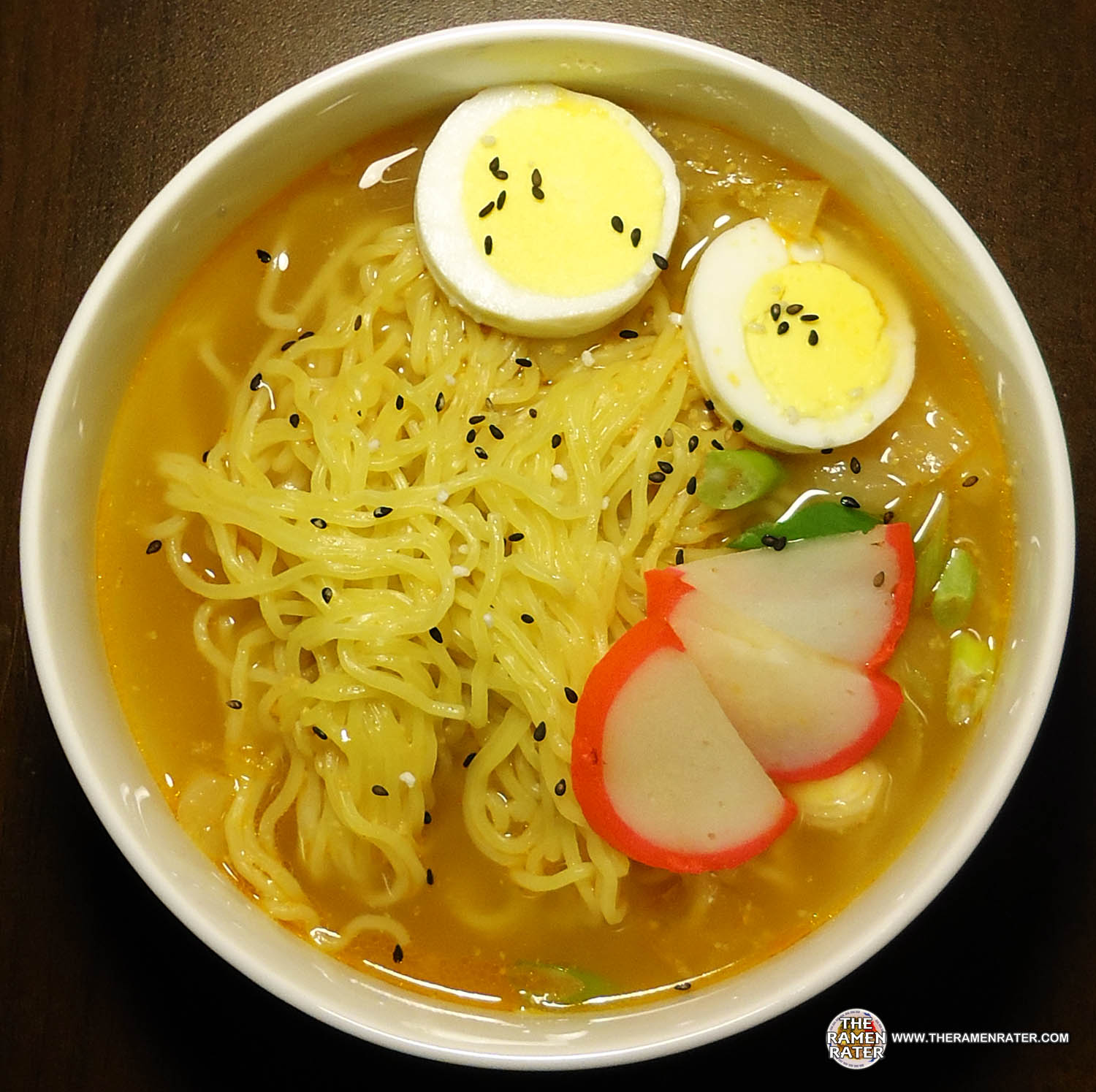