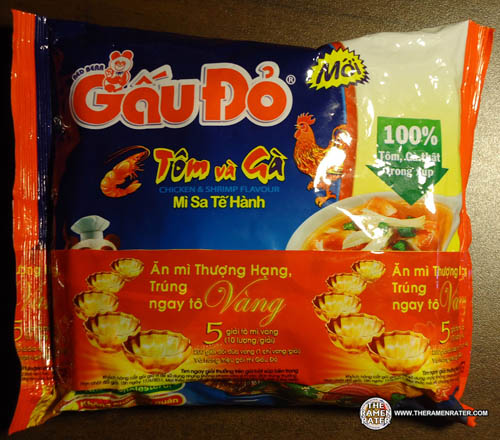 Here’s another of the ones sent to me by Carter B. of Lancaster, PA – thanks again! He got this one whilst in Africa! Never seen this brand before here. Something interesting – see that little red band along the front? It comes off! 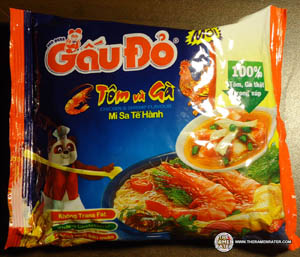 See? Weird huh? Haven’t seen anything like that before! Well, let’s give chicken and shrimp a try! By the way – Gấu Đỏ translates to Red Bear. Also, it looks like the beat is making noodles by pulling them! Awesome! 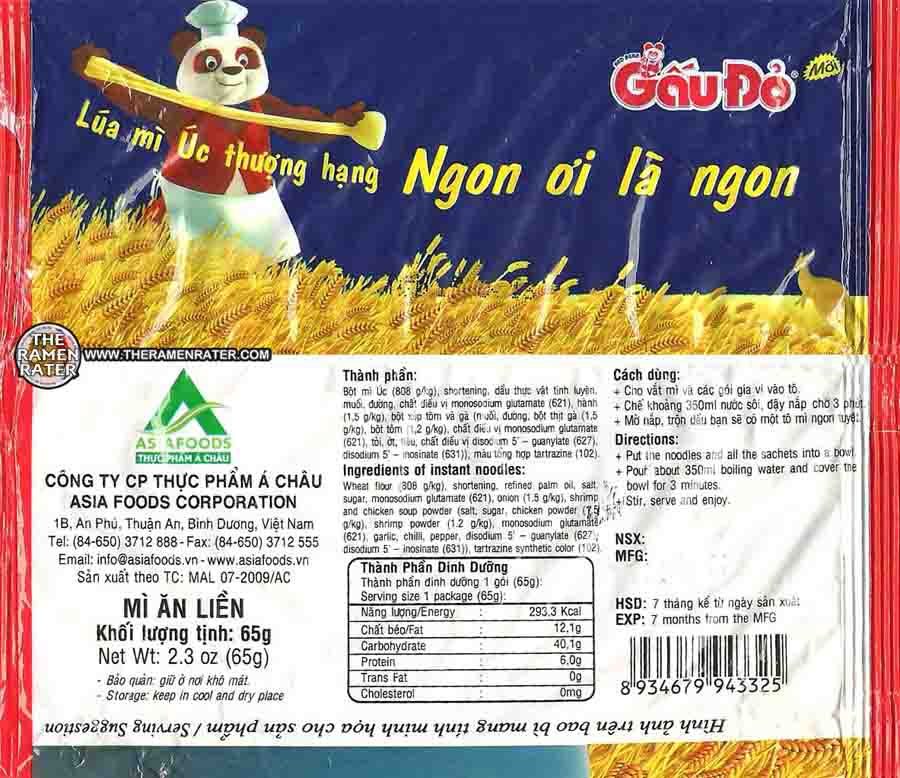 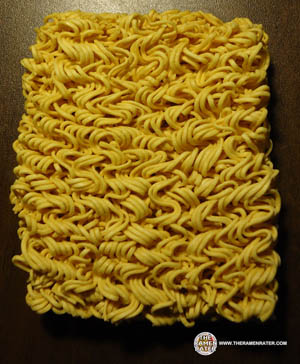 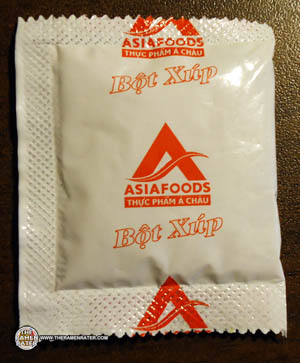 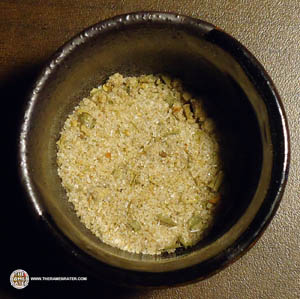 Contests are powder and a little bit of veggies. 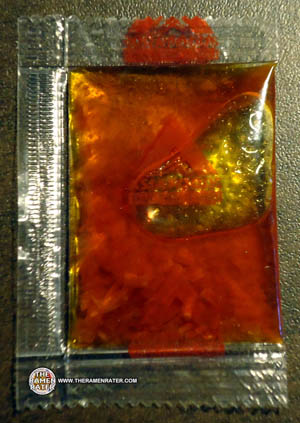 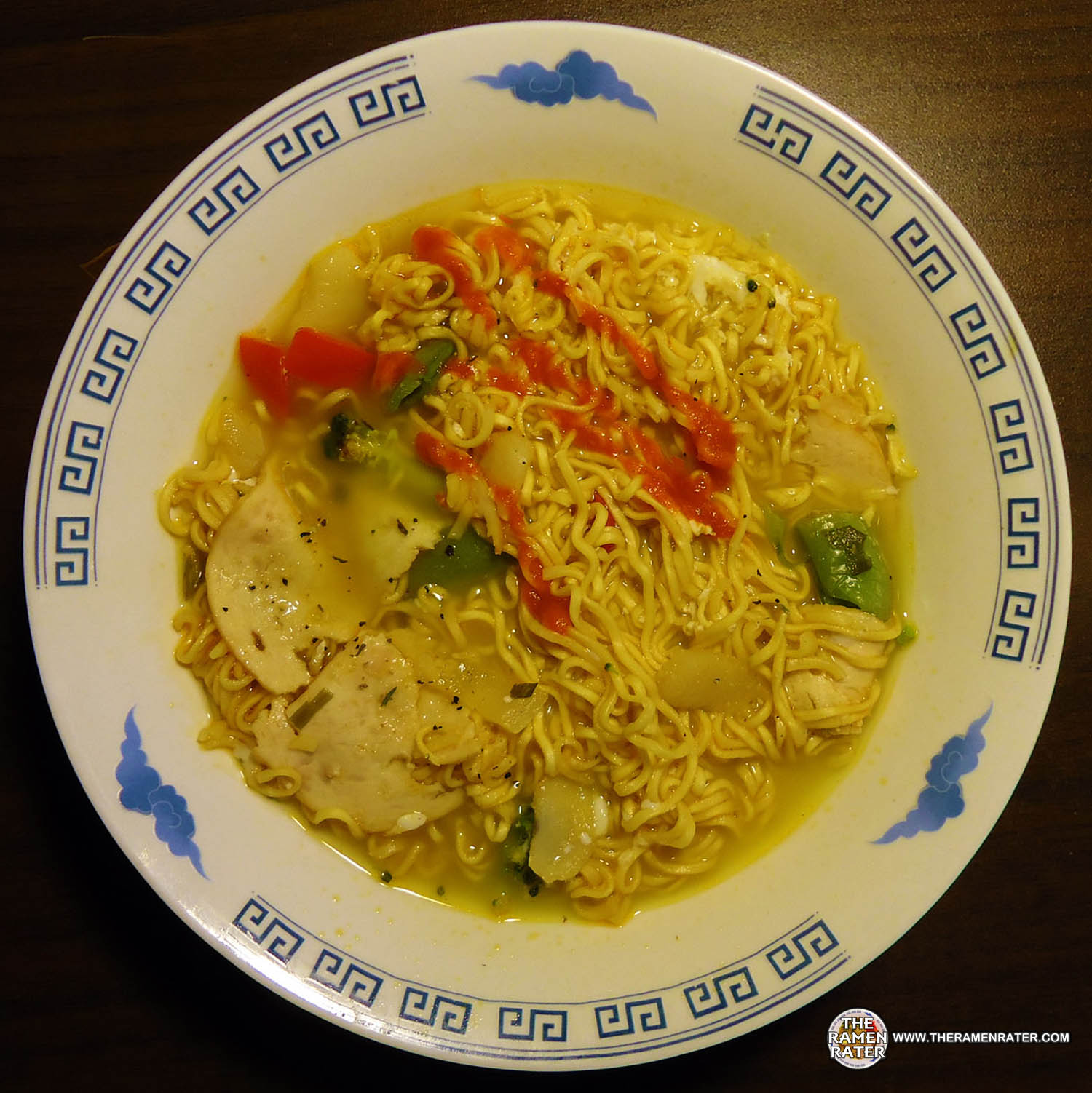 Finished (click image to enlarge). Added an egg, some chicken lunch meat, a little veggie mix we made, a little Krazy Mixed Up Salt and some Huy Fong Sriracha chili sauce. The Noodles were kind of funky – strange texture and not enjoyable. The broth was okay but was missing something. Not my fave – 2.5 ouit of 5.0 stars. Happy Mother’s Day to all! UPC bar code 8934679943325 .

So in addition to K-Pop and J-Pop, there’s V-Pop!

Oh man what the heck – these guys are Yankees fans?!