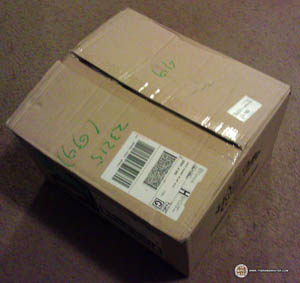 A fellow named Jim C. from Canyon Country, CA dropped me a line a short time ago asking if I was interested in some Indomie stuff. Of course I replied in the affirmative! 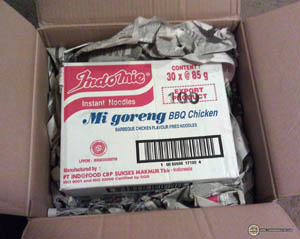 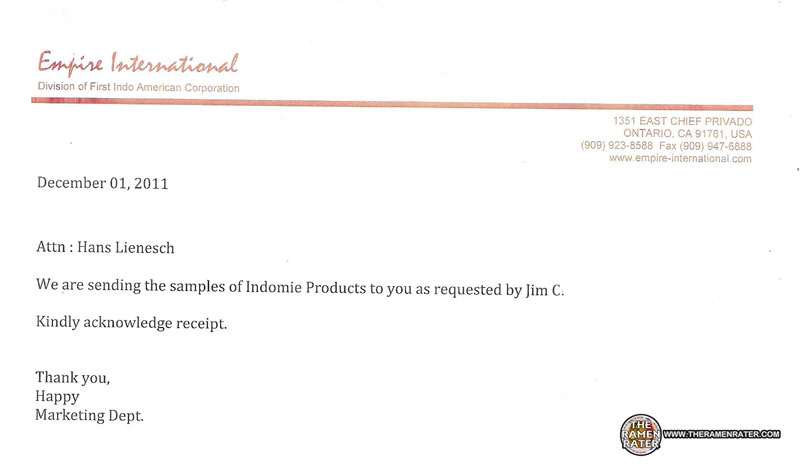 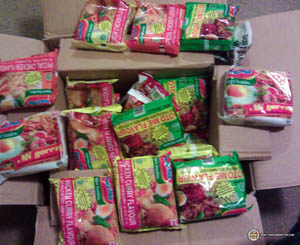 What a treasure trove of noodles! Many of you will note that I’ve reviewed most of these already – but it’s been so long – most of the Indomie varieties that were sent were reviewed literally years ago and so re-reviews are coming up with more detail and info! Thanks Jim! Stickers are on the way!

Got some noodles you’d like me to review, shoot me an email – [email protected]!! I’ll send you some awesome Ramen Rater stickers for your troubles!