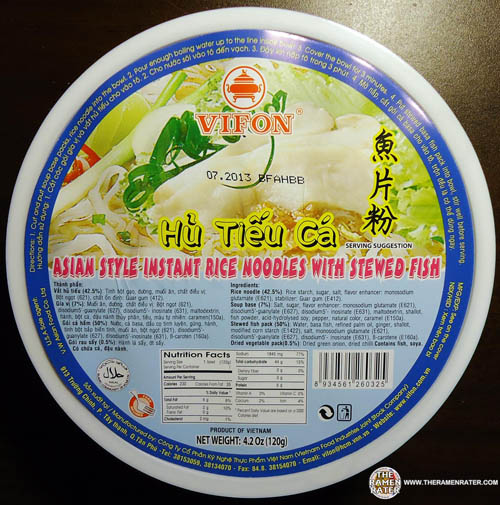 Stewed fish huh? Found this one at Uwajimaya in Seattle around my birthday. It says there’s fish in there… Hmm.

The basa fish, Pangasius bocourti, is a type of catfish in the family Pangasiidae. Basa are native to the Mekong River Delta in Vietnam and Chao Phraya basin in Thailand.[1] These fish are important food fish with an international market. They are often labeled in North America and Australia as “basa fish” or “bocourti”.[2] In the UK, the species is known mainly as “river cobbler”,[3] with “basa” also being used on occasion. In Europe, these fish are commonly marketed as “pangasius” or “panga“.[4] Other related shark catfish may occasionally be falsely labeled as basa fish, including Pangasianodon hypophthalmus (iridescent shark) and Pangasius pangasius (yellowtail catfish).

Wow – that’s interesting! So its like catfish eh? Here’s a link to the full Wikipedia article. 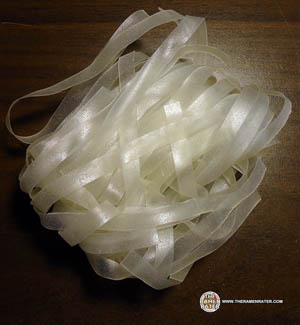 Kind of looks like a bunch of tape! This is going to be an interesting bowl of noodles! 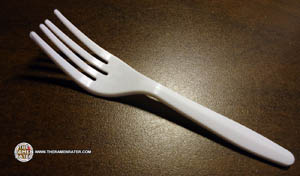 Hey – an included fork! Already found one of these in another Vifon bowl a while back. 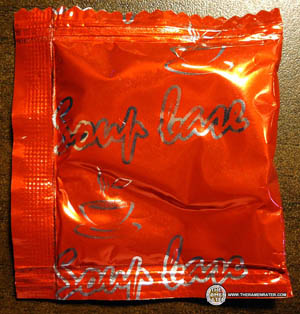 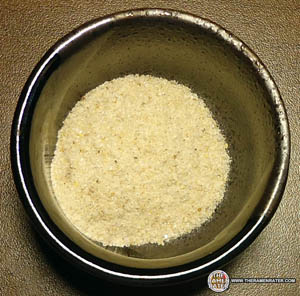 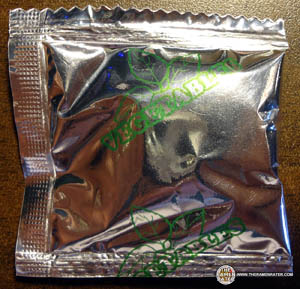 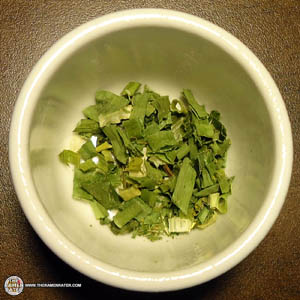 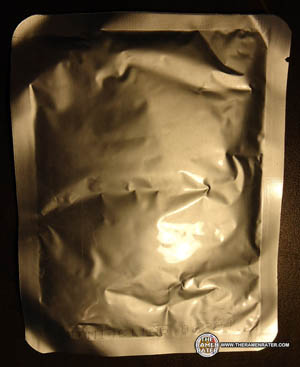 A retort pouch! I’m really curious how this will go here. .. Well, only one way to find out! 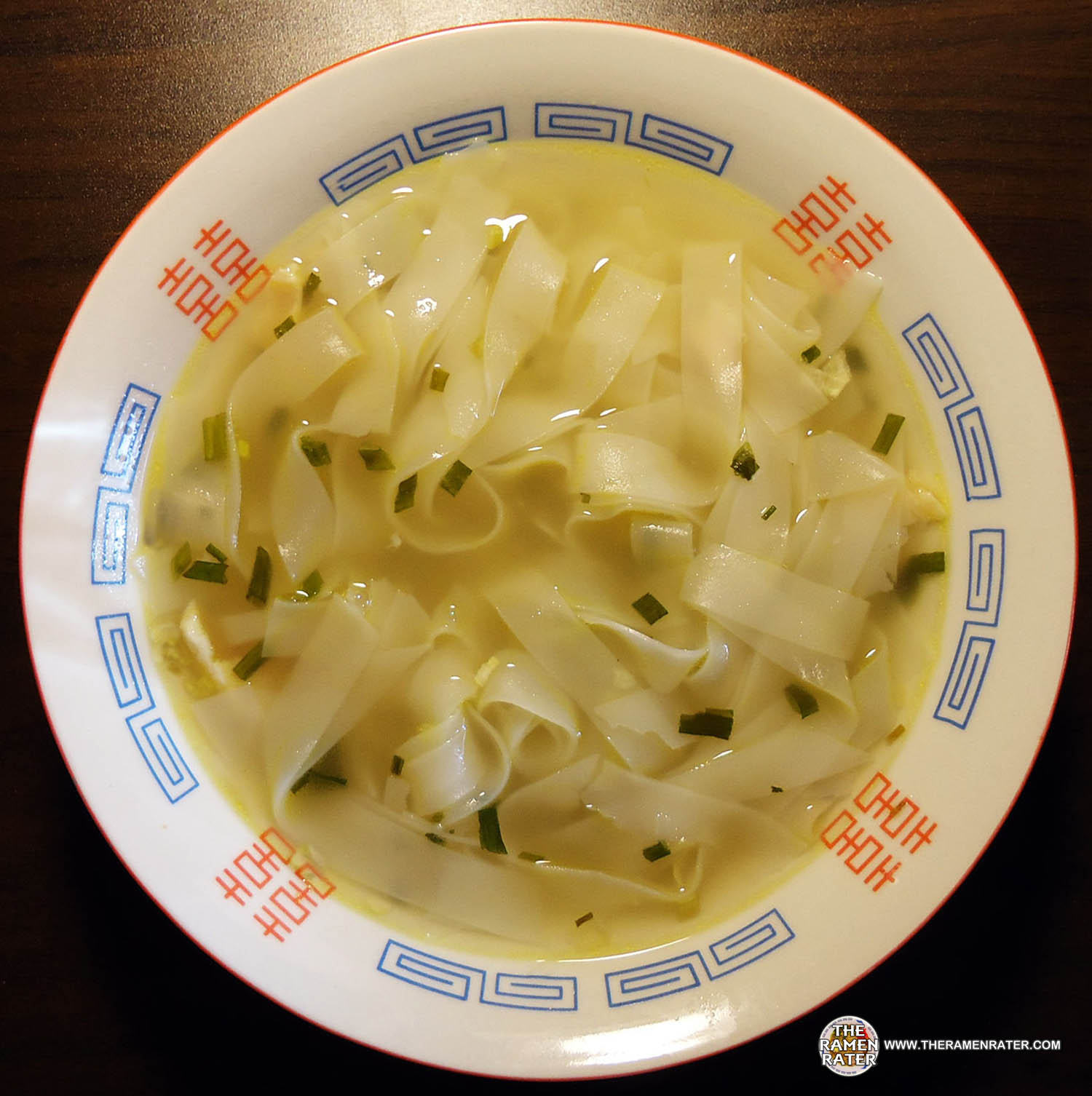 Finished (click image to enlarge). So these noodles – they have to be the broadest rice noodles I’ve ever seen – pretty amazing that they stay together being so wide and thin! They’re not too chewy and no mushy either. The broth is very interesting – kind of salty and kind of buttery – but absolutely not fishy. It’s got a thickness to it – not an overly greasy kind of thickness either. Lots of green onion bits here and there – they look nice and maybe add a little flavor to the broth. The Basa fish? Well, there’s not a huge amount of it but it’s good – not really fishy at all – like a whitefish. I will say that I do like Vietnamese catfish instant noodles! Unique, different and pretty good! 3.75 out of 5.0 stars. UPC bar code 8934561260325 – get it here!

This is how I react when I see Asian groceries…