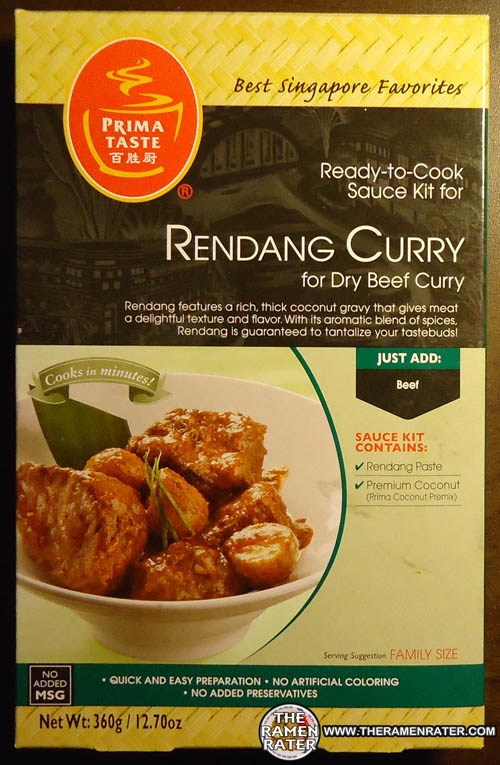 I know, thewse aren’t noodles but I thought it’d be nice to show some of the other things that Prima Taste sent. This one’s for making rendang – a spicy curried beef. 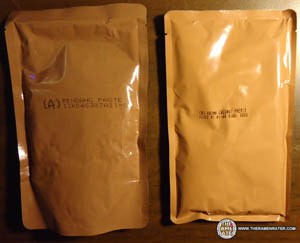 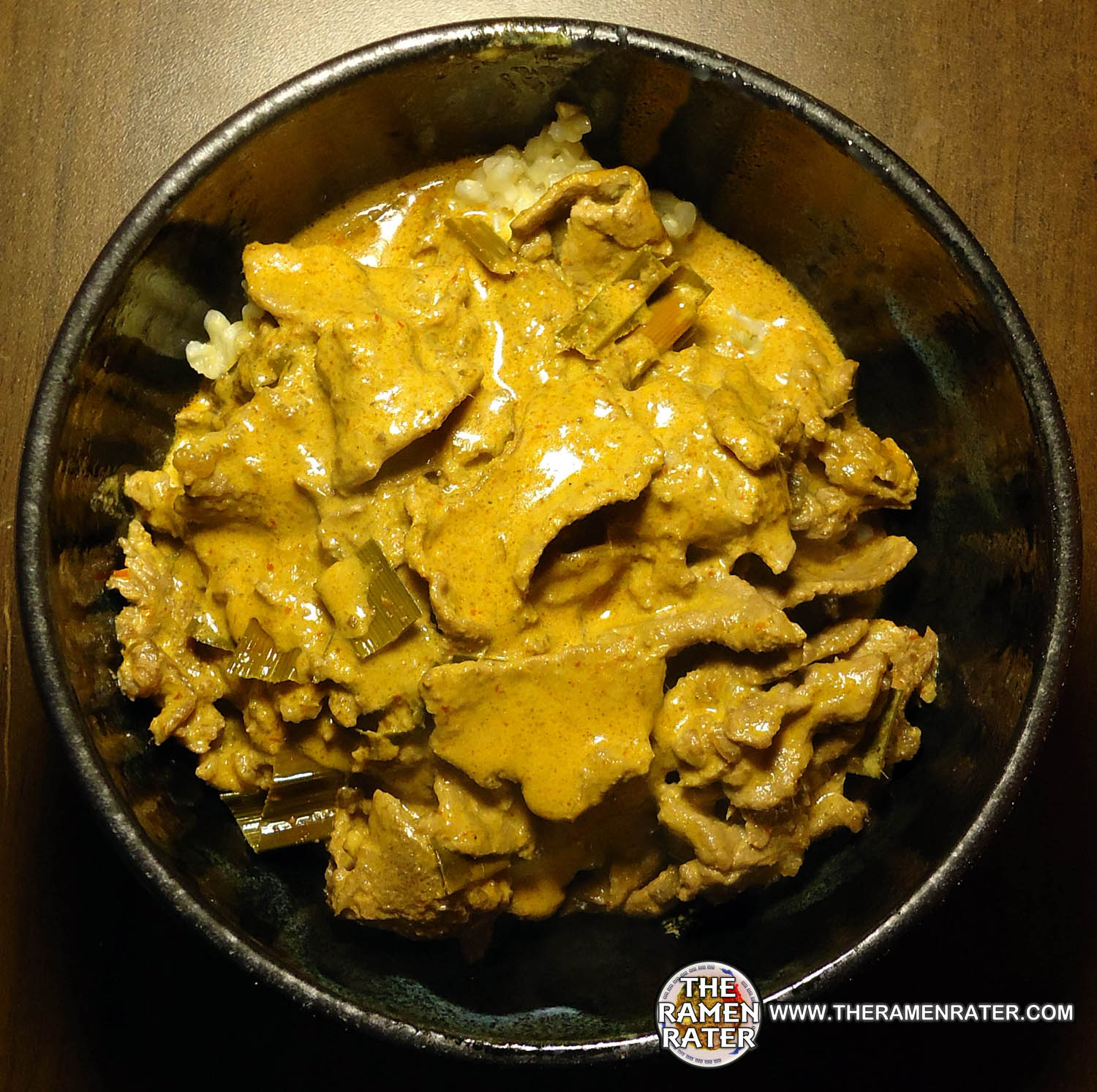 Finished (click to enlarge). Used some beef that we got at H Mart that’s usually used for Korean BBQ (the folks at Prima Taste said it’s usually beef that’s in chunks one uses). We had it atop some rice. This stuff was very rich and tasty – lots of serious flavors going on! We really liked it a lot. You can get it here.