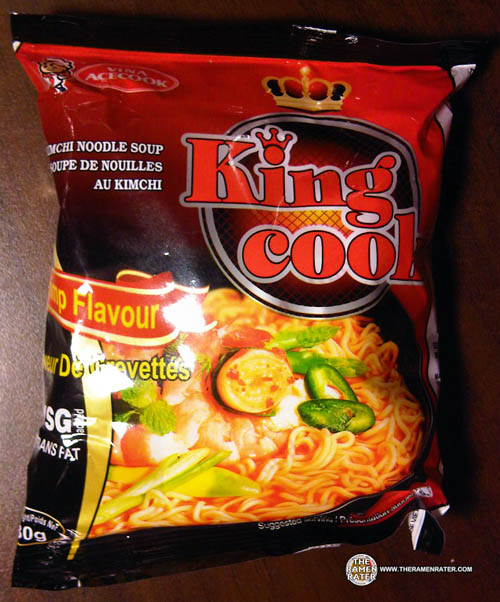 Today’s my birthday! Yay! I haven’t had any Vina Acecook in a while so I thought I’d have this one that was in the bags of noodles my sis brought me back from the great white north! Yay! Time fer noodles! 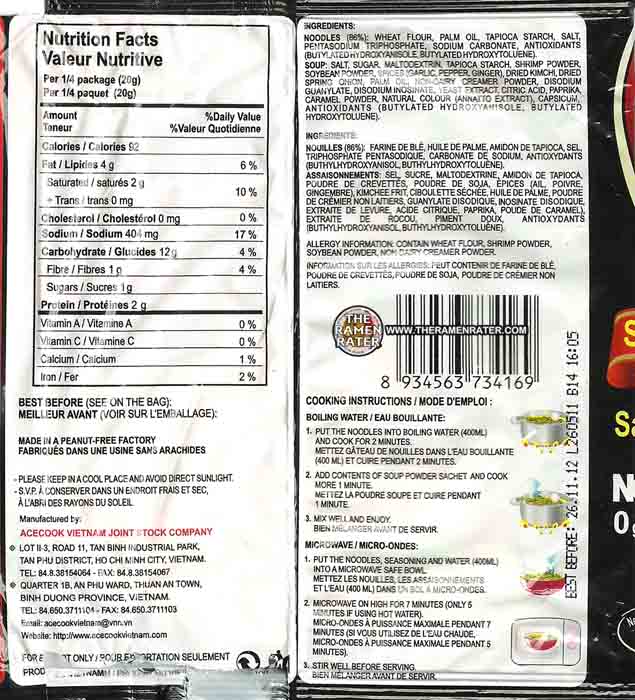 Here’s the back of the package (click image to enlarge) – on the front it touted ‘no MSG’ and on the ingredient list I notice it mentions antioxidants in both the seasoning and the noodles. Interesting. 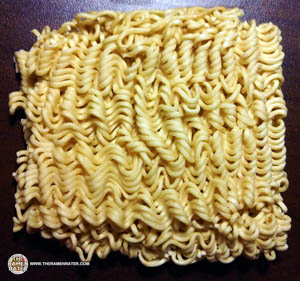 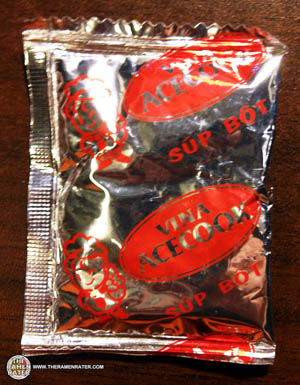 I’m a little surprised here – only one packet?! Usually there’s at least three in Vina Acecook’s stuff. Hope the one has some splendid flava! 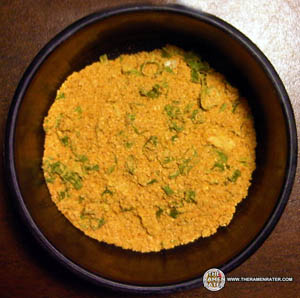 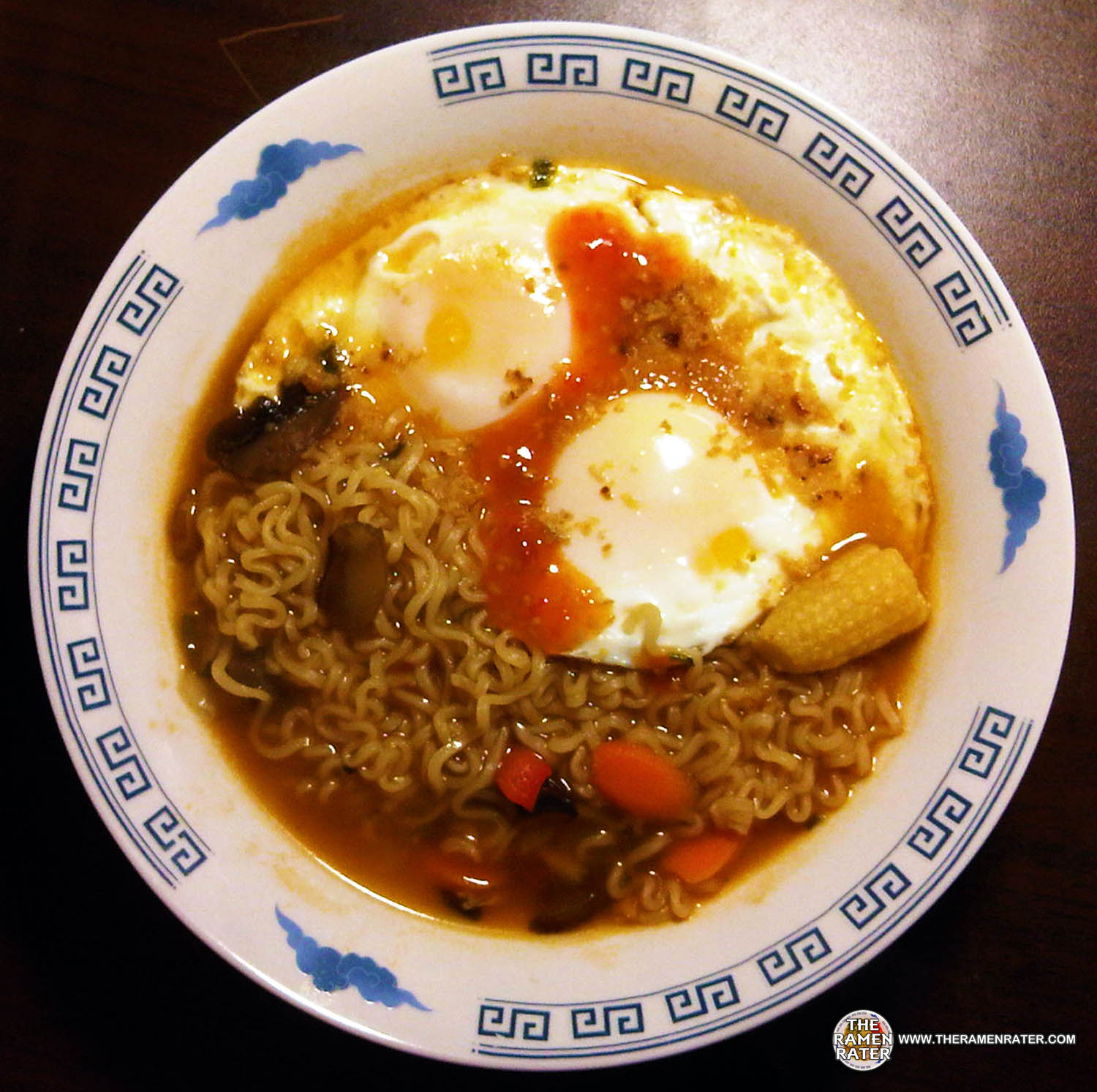 Finished (click image to enlarge). I added two fried eggs, some fried shallot, a couple bits of frozen stirfry vegetables and a little of my favorite hot sauce of all time! Let me just say after sampling and reviewing over 275 different hot sauces as The Sauce Rater a few years back, Melinda’s Garlic Habanero is by far my favorite! Okay so first, the noodles. They’re not bad – not great. Kind of on the cheap side. The broth’s getting an ‘okay’ from me. This was a little disappointing, but after adding everything else it was a nice meal. Allin all, kind of meh. 2.75 out of 5.0 stars. UPC barcode 8934563734169 .

People used to care about the space program when I was a kid and now its budget is tiny in comparison. I say end all military spending and split it on NASA and ending poverty- full bellies and Star Trek! Who’s with me?