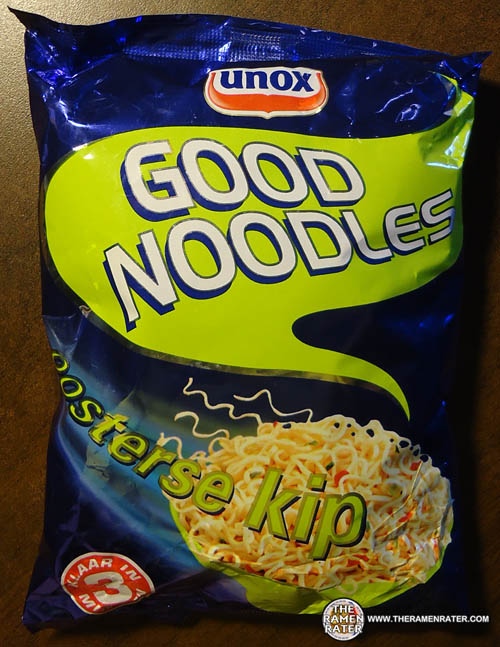 Here’s the second of two packs sent to me from The Netherlands by Sister Laoban – thanks again! I thought some Oriental Chicken instant noodles sounded good for Easter. 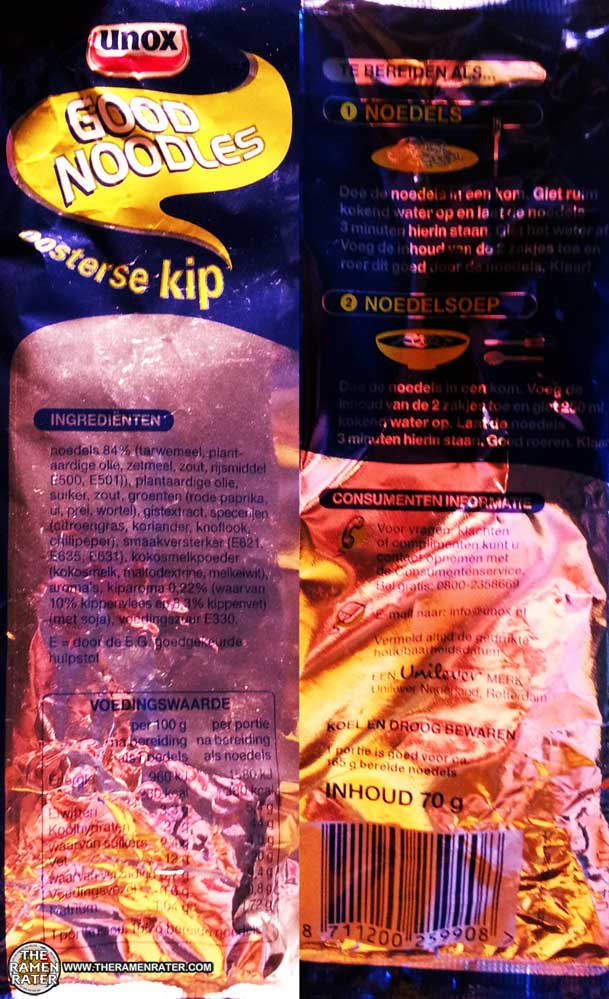 Here’s the back of the package (click image to enlarge). I usually scan the backs of packages, but this one’s really shiny and the scanner has serious difficulty with it. Used my camera instead. 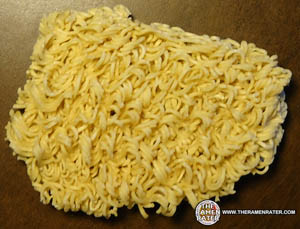 The noodle block. Crunchy and tasty! 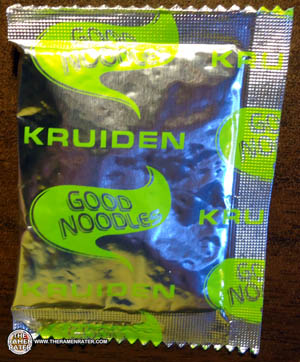 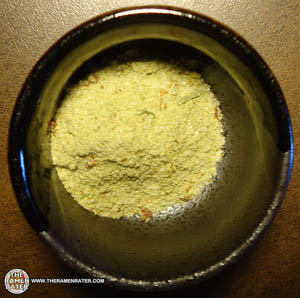 Has a slightly lemony flavor with the chicken taste. 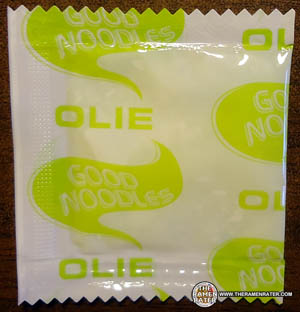 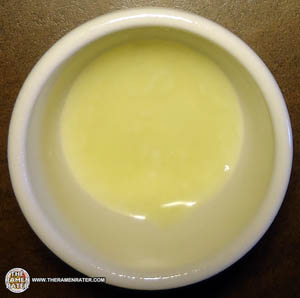 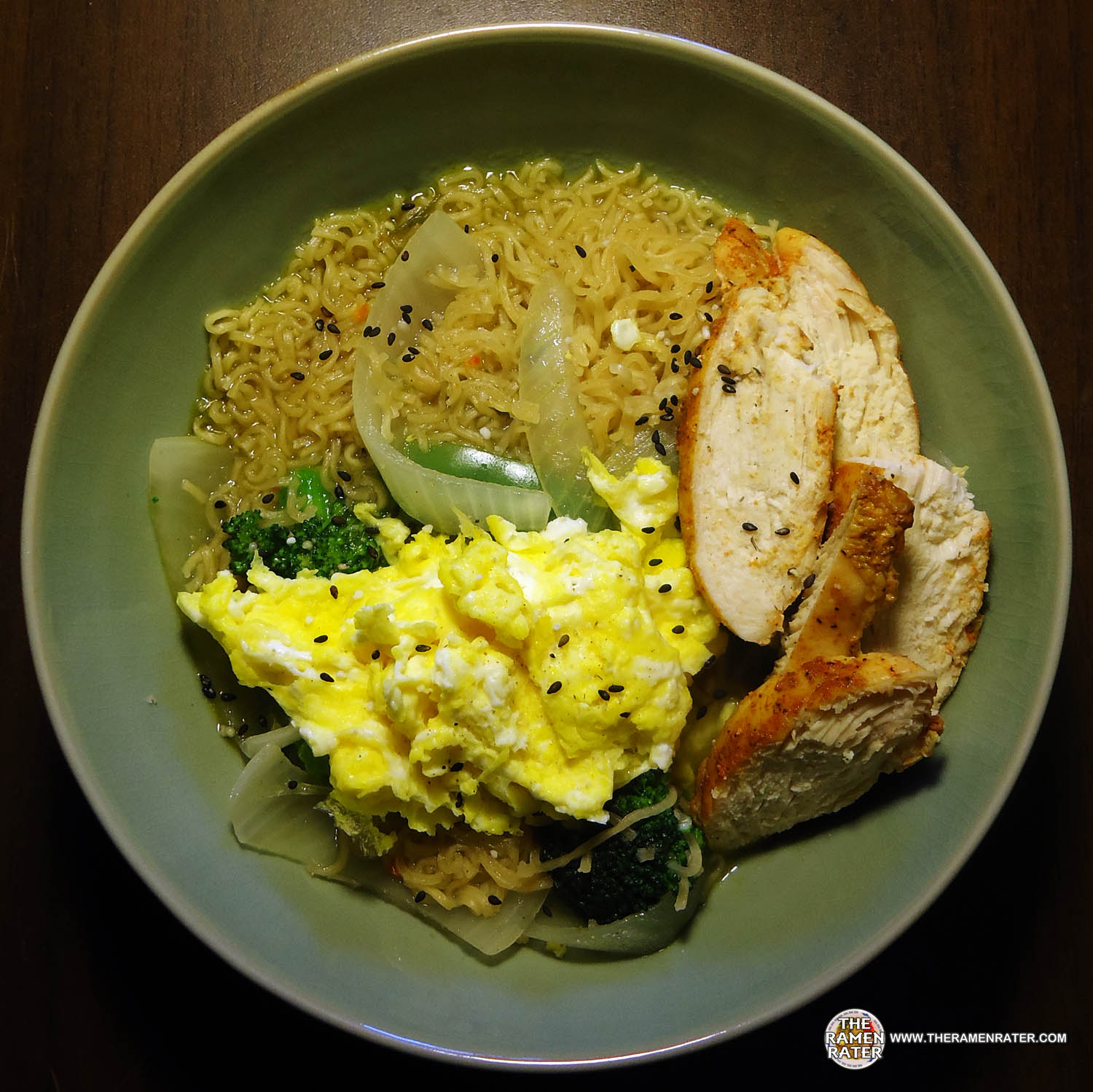 Finished (click image to enlarge). Added scrambled egg with Jane’s Crazy Mixed Up Salt, baked chicken with El Mexicano Adobo, broccoli, sweet onion, green bell pepper and Urashima Sesame & Salt furikake. The noodles are thinand a little crumbly but good crumbly. The broth has a chicken and slight lemon taste I found. Whether it actually has lemon in it is undetermined, but it reminds me of lemon. The broth was quickly sucked up by the noodles. Tasty! 3.5 out of 5.0 stars. UPC bar code 8711200259908.