Here’s one Samyang Foods sent a little while back – thanks again! So this is a jjamppong bowl – a spicy seafood concoction from South Korea. Here’s some more info from Wikipedia about it –

Jjamppong (짬뽕) is a Korean spicy noodle soup part of Korean Chinese cuisine. Its broth is flavoured with seafood, garlic and gochugaru (red pepper powder).[1] It contains assorted vegetables such as onions, bell peppers and Cloud ear fungus, and the noodles are made from wheat flour.[2] Although the dish itself derived from Shandong-style chǎomǎmiàn (炒码面), the dish name derived from chanpon, a Japanese Chinese dish derived from Fujian-style mènmiàn (焖面).[3] During the Japanese forced occupation (1910–1945), the Japanese saw chǎomǎmiàn in Chinese restaurants in Korea and named it chanpon, as the white soup seemed similar to the soup of chanpon to their eyes.[3] The Japanese word sounded like jjamppong to Korean ears.[3] Addition of gochutgaru (chili powder) and chili oil in jjamppong began in the 1960s.[3]

Detail of the side panels (click to enlarge). Contains seafood. To prepare, add boiling water to fill line and powder sachet as well. Cover and let steep for 4 minutes. Add in oil sachet. Finally, stir and enjoy! 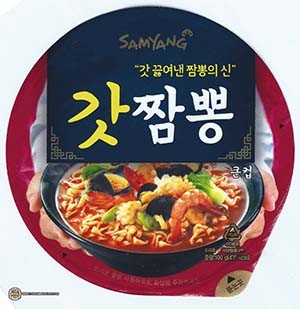 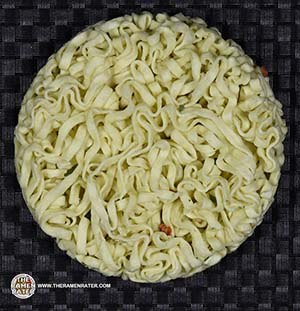 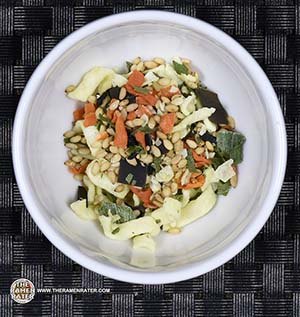 Some loose garnish from the bowql. 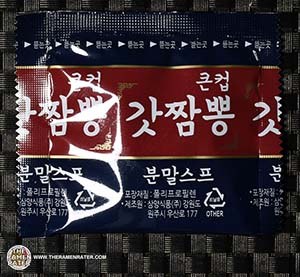 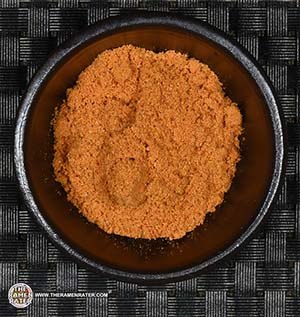 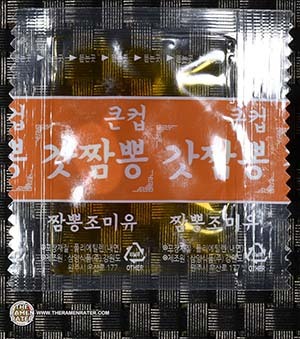 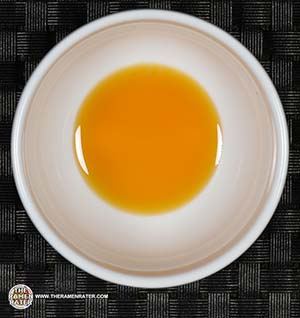 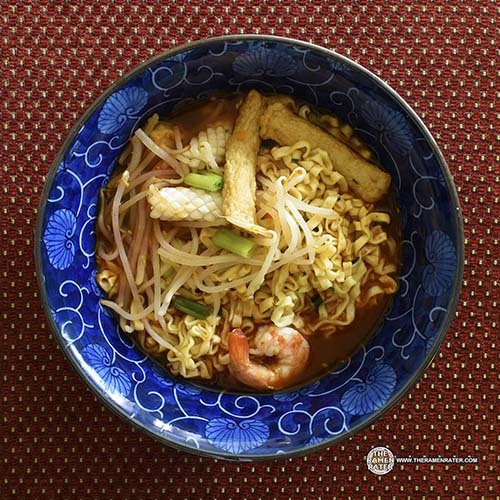