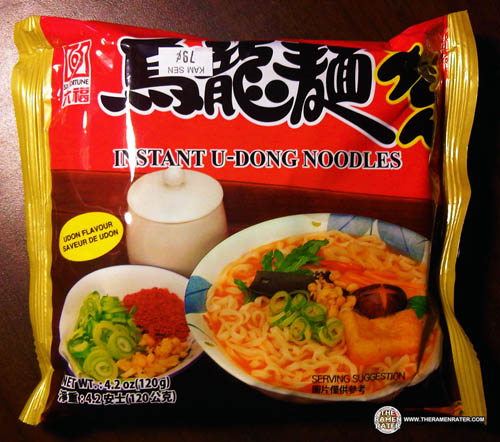 Here’s another from Michelle L. of New York. I have liked pretty much everything I’ve had that Six Fortune makes – hopefully this is no exception. U-Dong is a thicker noodle and it mentions it’s got “udon flavour,” which I would imagine will be seafood. 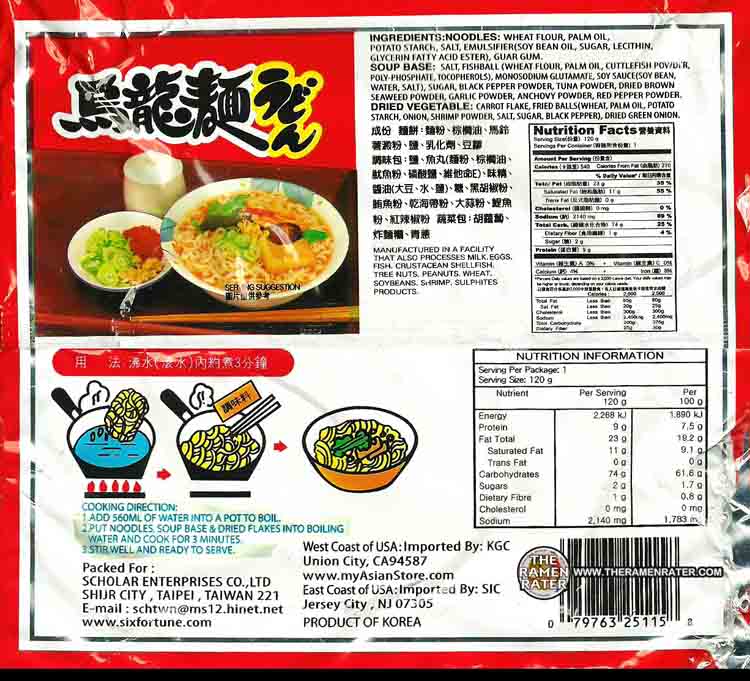 Click image to enlarge. Here’s the back panel of the packaging. Over 2 grams of sodium – sheesh. 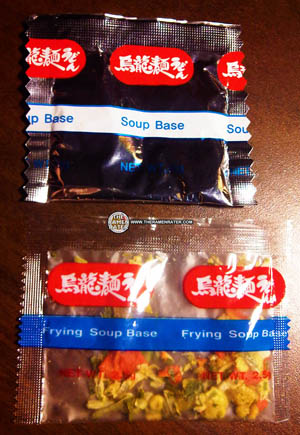 I thought this was interesting – I’ve never seen anything calling the veggies frying seasoning. 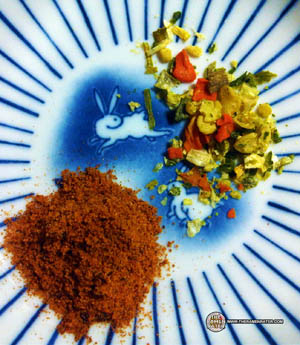 Here’s the packet contents. Quite a bit of that powder. 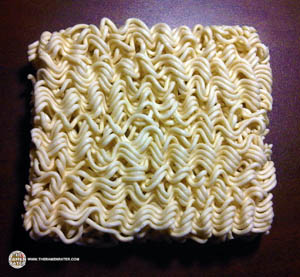 Finally, the noodle block. This is a rather large one and they’re fried noodles. Looks like they’ll be nice and thick as well. 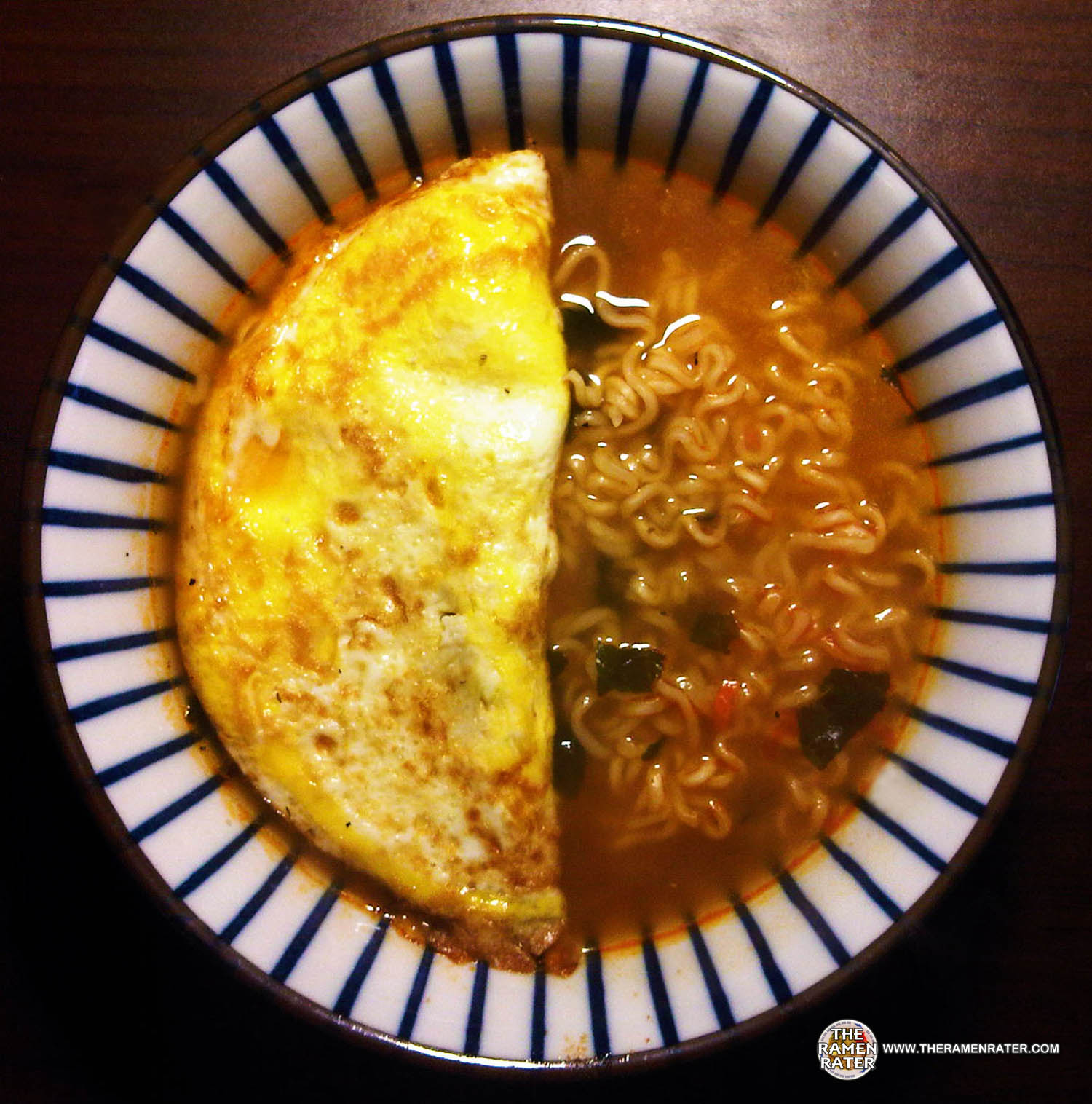 Click image to enlarge. Finished product. I made a two egg omelet with some Tabasco Buffalo hot sauce and Tony Chachere’s Creole seasoning inside with a dash of Krazy Mixed Up Salt on top. The noodles are as advertised – thick and chewy and very nice quality. The broth is spicy and seafood flavored. The veggies were colorful, plentiful, and tasty. All in all this was very good – 4.0 out of 5.0 stars! UPC bar code 079763251150.

Joel McHale used to be on ‘Almost Live,’ a Seattle based late night show that followed Saturday Night Live.