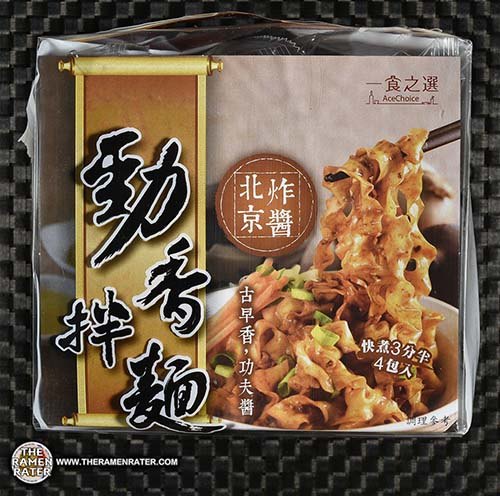 We start this series with a classic flavor – jah jan. Here’s a little about it from Wikipedia –

In Beijing cuisine, yellow soybean paste is used, while in Tianjin and other parts of China sweet bean sauce, hoisin sauce, or broad (fava) bean sauce may be used in place of the yellow soybean paste. Soy sauce can also be used instead of the soybean paste. Zhajiang also means “fried sauce” in Chinese. Although the sauce itself is made by stir-frying, this homonym does not carry over into the Classical Chinese term .

A vegetarian version of zhajiang sauce may be made by substituting ground beef or pork with finely diced extra firm smoked tofu (熏豆腐干), edamame (毛豆), eggplant, or extra firm tofu (素鸡). In the Northeast China, using scrambled egg instead of meat to make zhajiang is also quite common, known as jidan jiang.

The vegetarian versions generally call for soybean paste of any sort instead of soy sauce, since the tofu chunks are larger and need more structure. Low-fat dieters often use ground, skinless chicken for the meat portion since ground turkey is not very popular in Asia, and a halal version is often made with ground beef or lamb.

The topping of the noodles usually are sliced fresh or/and pickled vegetables, including cucumber, radish, edamame, depending on regions. Chopped omelette or in lieu of extra firm tofu can also be alongside.

Sounds like a nice foot to start on – let’s take a look! 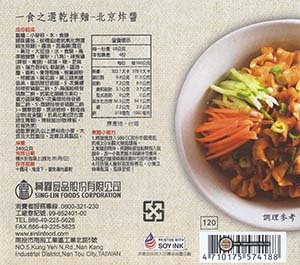 Detail of the back of the 4 pack (click to enlarge). Unsure whether it contains meat. To prepare, boil noodles for 3.5 minutes. Drain. Add in sauce. Finally, stir and enjoy! 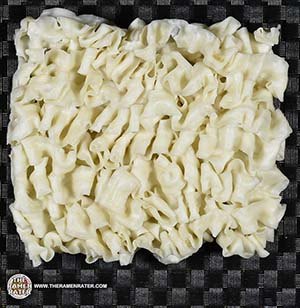 The noodle block – broad and flat. 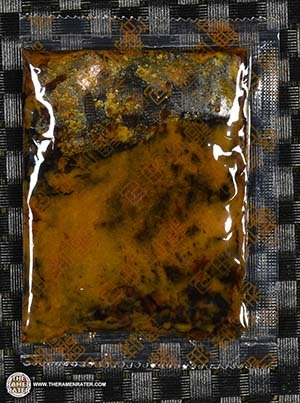 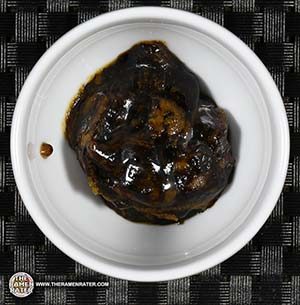 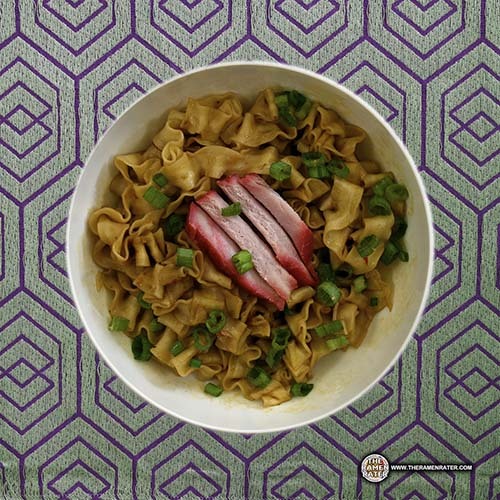 Finished (click to enlarge). Added spring onion and barbecue pork. Broad and thin noodles with a lighter chew than most I’ve tried with this gauge. Quite good though – a little spiciness along with a tasty jah jan flavor – worked great! 5.0 out of 5.0 stars. EAN bar code 4710175574188.

I think this might be one of my very favorite videos – the man poring over the different packaging in a binder. I’ve got some of those same packages in binders I’ve been putting noodle packaging in – since review #200.