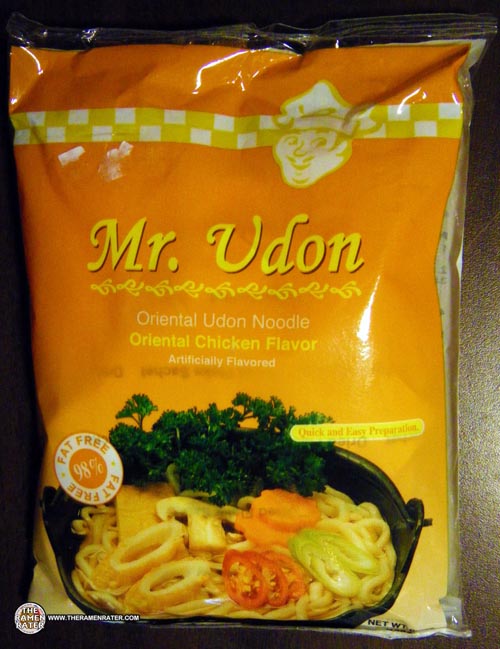 So here’s something new – Mr. Udon! These came from a Big Lots store north of here – was rather surprised to see it honestly. So let’s give ‘er a try! 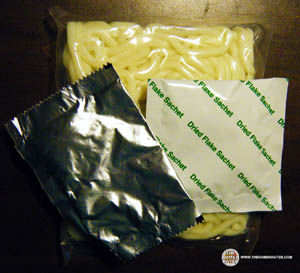 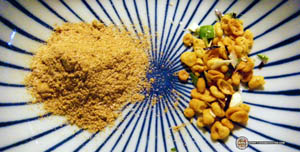 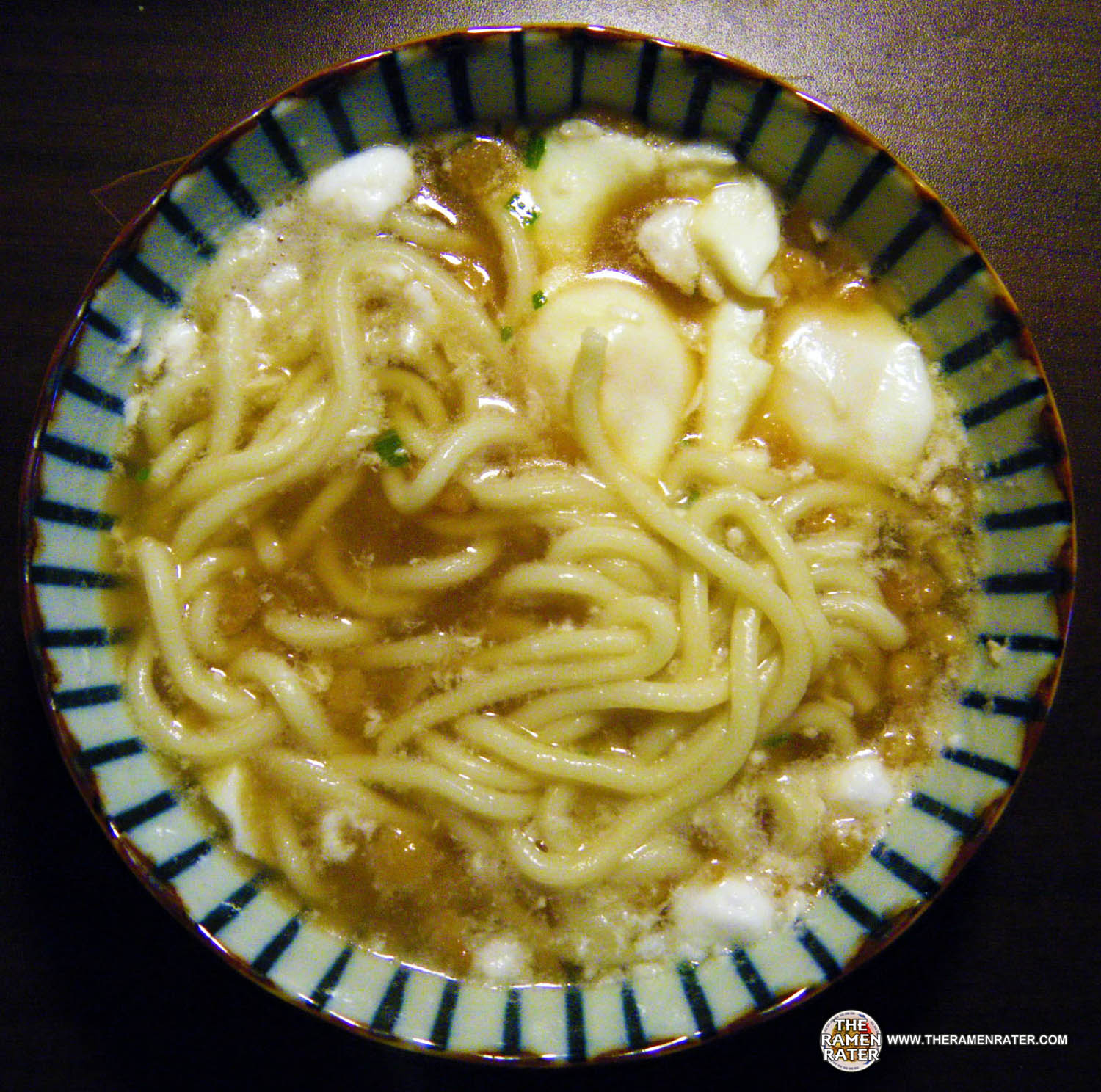 Click image to enlarge. Added two eggs to the boiling noodles. So first thing I’m noticing is that this chicken stuff tastes more like onion. The noodles are nice and chewy and thick. The broth is warming and hearty but yeah – very onion. I do like it – 3.25 out of 5.0 stars.

Hey look – I’m apparently not the only one who’s seen it in Big Lots!

They had a ton of Star Trek movie toys at one point!